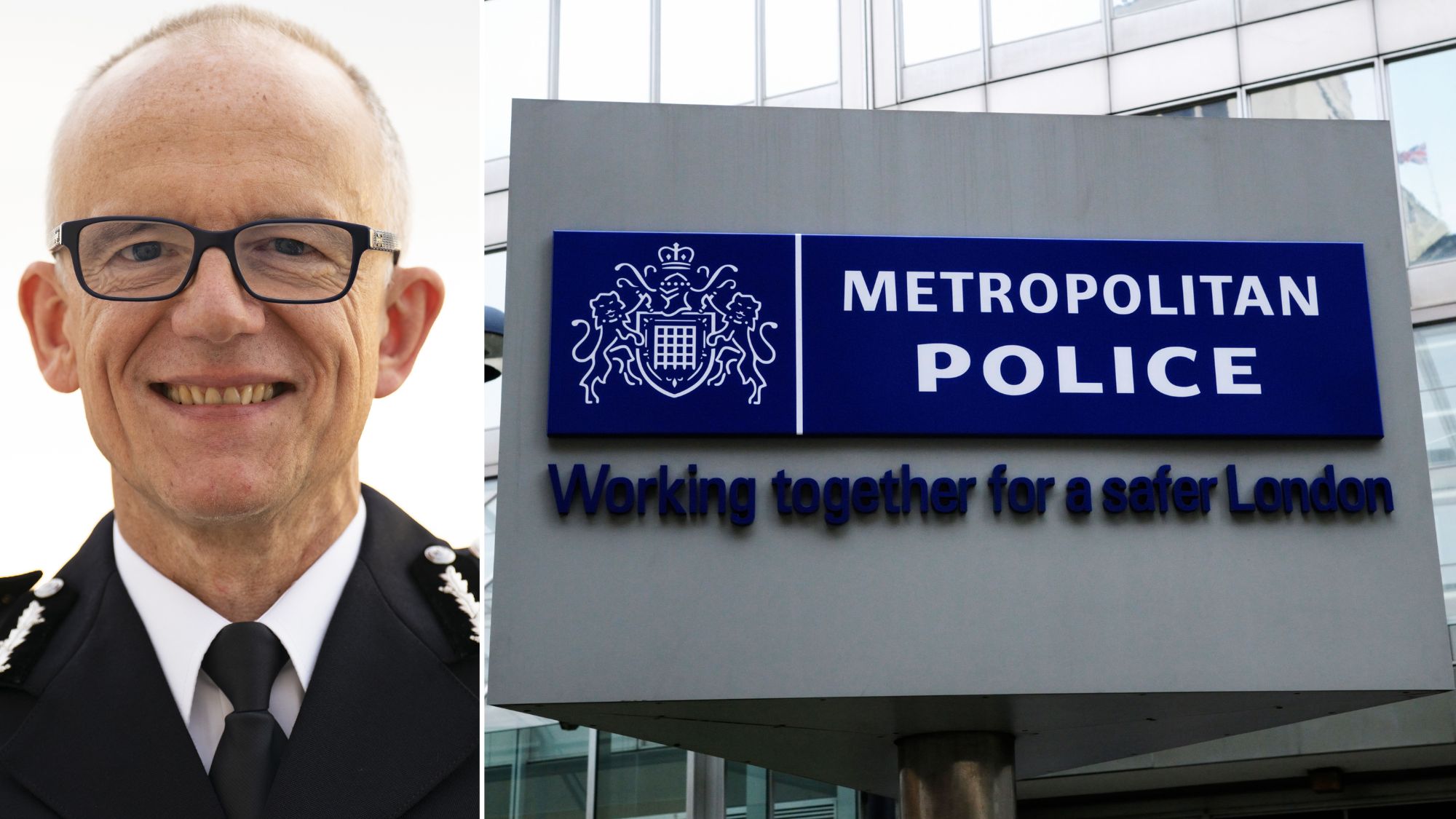 Met Police Commissioner Sir Mark Rowley said these officers were working under “very restrictive” conditions because “quite frankly we don’t trust them to speak to members of the public”.

The chief of Britain’s largest police force has pushed for new powers to allow armed forces chiefs to resume cases of misconduct against officers and staff.

He previously estimated hundreds of officers from the force got away with misconduct or criminal behavior – but he said there was no way to fire them.

A report on the Met’s disciplinary systems released in October found that fewer than 1% of officers accused of multiple counts of misconduct have been fired and the bar for gross misconduct — a sackable offense — is set too high.

On Thursday, Sir Mark told BBC Radio Four’s Today program it was “perverse” that he couldn’t get rid of problem officers.

While the Met “has tens of thousands of great officers doing amazing things for London every day,” he said, there are “hundreds of people who are failing us and I’m trying to sort them out”.

He told the program: “We are becoming more confident and creative in using existing powers, but the Home Secretary and the Home Office’s enthusiasm have encouraged me to revisit the regulations to give us the power to take quicker action against officers that we should.” not have.

“I have about 100 officers in the organization who are subject to very restrictive terms because, frankly, we don’t trust them to speak to members of the public and that’s… it’s completely insane that I have to hire people like that as police officers that you do.” cannot trust contact with the public. It is ridiculous.”

When asked if the force was able to fire any of those officers, he replied: “We’re looking at whether we have new legal remedies, but with the traditional approaches we can’t. It’s perverted, isn’t it?”

Earlier this month, Sir Mark said “a large proportion” of the officers in his force were “unsuitable” due to health and performance issues.

It also came afterwards he promised to fire problem officers and he quit them Established a new anti-corruption unit to target corrupt and abusive officials and employees.

On Thursday, he said 10% of the Met’s staff are unable to be fully deployed for reasons ranging from medical issues to ongoing misconduct investigations.

He told Today: “It’s not just an integrity issue; it’s actually about the ability to serve the public when you’re limited in how you can allocate your resources when we’re very busy.”

The chief of Britain’s largest police force has pushed for new powers to allow armed forces chiefs to resume cases of misconduct against officers and staff.