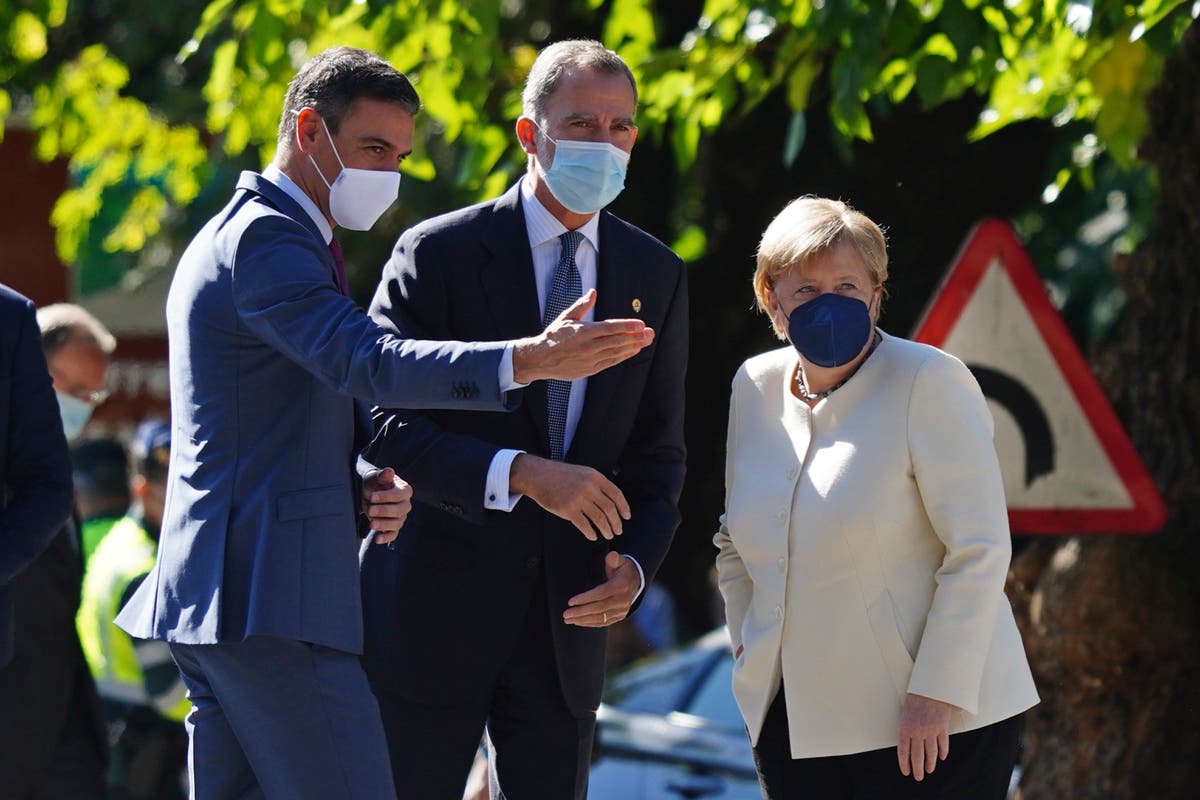 Chancellor Angela Merkel predicted on Thursday that reaching the European Union’s targets to reduce emissions that cause global warming will be “very hard work”.

The so-called European Green Deal agreed last December offers a blueprint to reduce gas emissions by 55% in this decade and to become climate-neutral in the bloc of 27 nations by 2050.

“I predict that it will be very hard work to get this Green Deal off the ground,” said Merkel as she accepted a European award at a ceremony in Spain

She will remain in office as caretaker until a new federal government is formed after last month’s elections.

“I will not be there anymore, but I will be watching closely how far the ability to compromise goes,” she told an audience in Cáceres, where she won the Carlos V European Award from King Felipe VI.

Merkel called for a change in how we deal with climate issues.

She also urged people to focus on the “new market opportunities, new technologies, new job opportunities” that will result from the energy transition.