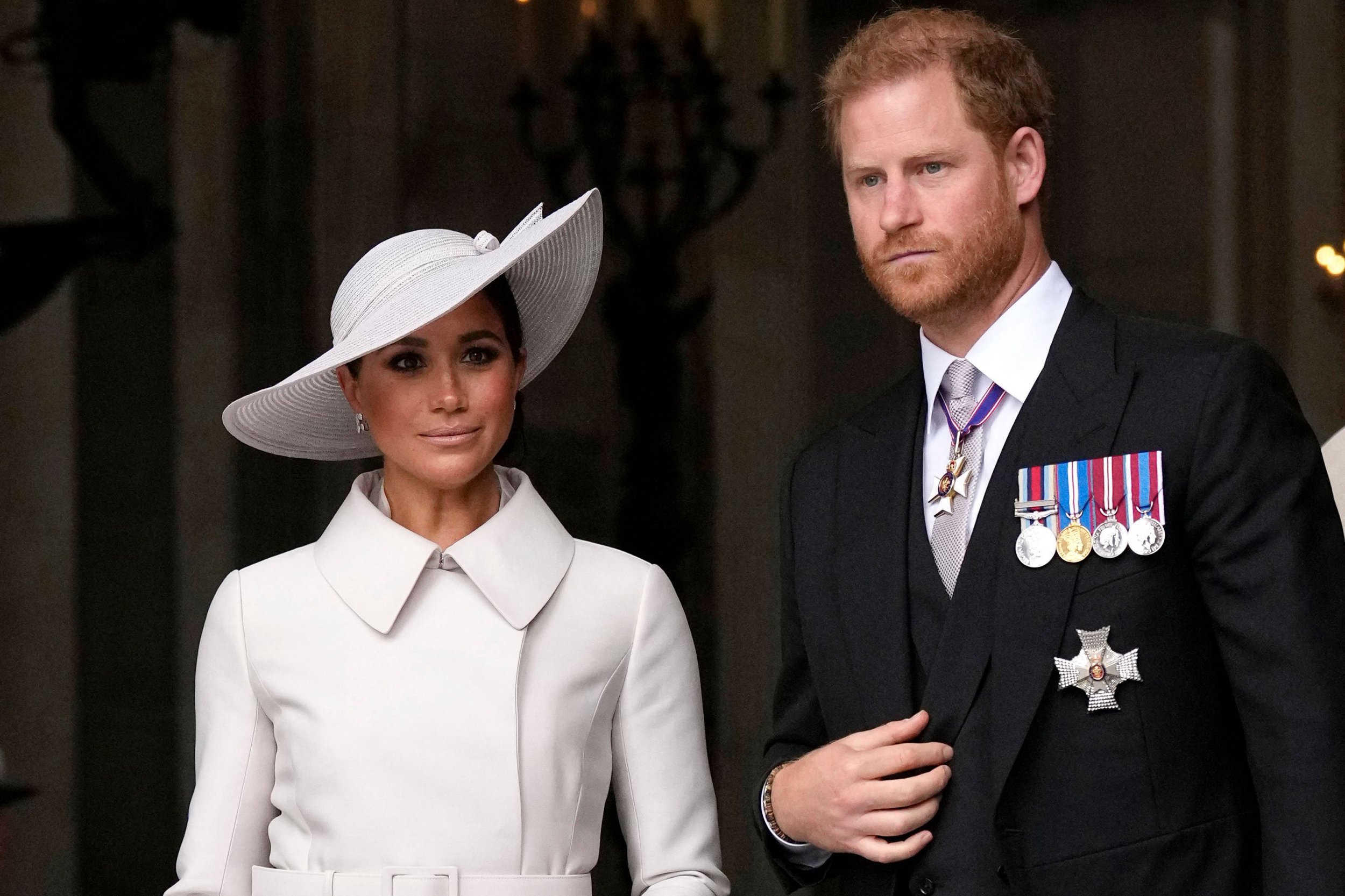 The country’s most senior black man, Neil Basu, said teams of officers have more than once investigated real threats to the Duchess of Sussex’s life

Meghan Markle’s life was threatened by “disgusting” and “very real” threats during her time in the UK, Britain’s top black police officer has revealed.

Speaking to Channel 4 News, Neil Basu said teams of officers have on more than one occasion investigated real threats to the Duchess of Sussex’s life, adding that “people have been prosecuted for those threats”.

In his first interview, hours before he left the Metropolitan Police after 30 years, he also shared his personal experience of racism and how his views on the issue could have cost him the top police job. He applied to be chief of the Met Police, but that position went to the current Commissioner, Mark Rowley.

In a lengthy interview with the channel, he also said he was dismayed by the Home Office’s language on immigration. It comes after Suella Braverman called the small boat crisis an “invasion” and said she “dreams” about sending migrants to Rwanda.

When Channel 4 News journalist Cathy Newman asked if there were any credible threats against the life of the Duchess of Sussex, Mr Basu replied: “Absolutely, and if you had seen the written stuff and received it… the kind of rhetoric that that is online if you don’t know what I know you would feel threatened all the time.”

When asked if there was a real threat to her life more than once, he said: “Absolutely. We had teams investigating it. People have been prosecuted for these threats.”

He added: “It’s incredible to hear a number of very powerful politicians who look like this speak in a language my father would have remembered from the 1968s. It’s horrific.”

Mr Basu said the rhetoric reminded him of former MP Enoch Powell’s 1968 Rivers of Blood speech, which harshly criticized mass immigration, particularly from the Commonwealth. He said it happened in the constituency next to where his parents live and “made life hell” for them.

The Home Office said in a statement: “The Home Secretary expects the armed forces to adopt a zero-tolerance approach to racism in their workplace.

“But she is also very clear that we need to manage our borders effectively and have an asylum system that works for those who really need it, like the British people.

“We are actively pushing for culture change in the police force, including through a targeted review of police firings to ensure unfit officers can be promptly removed.”