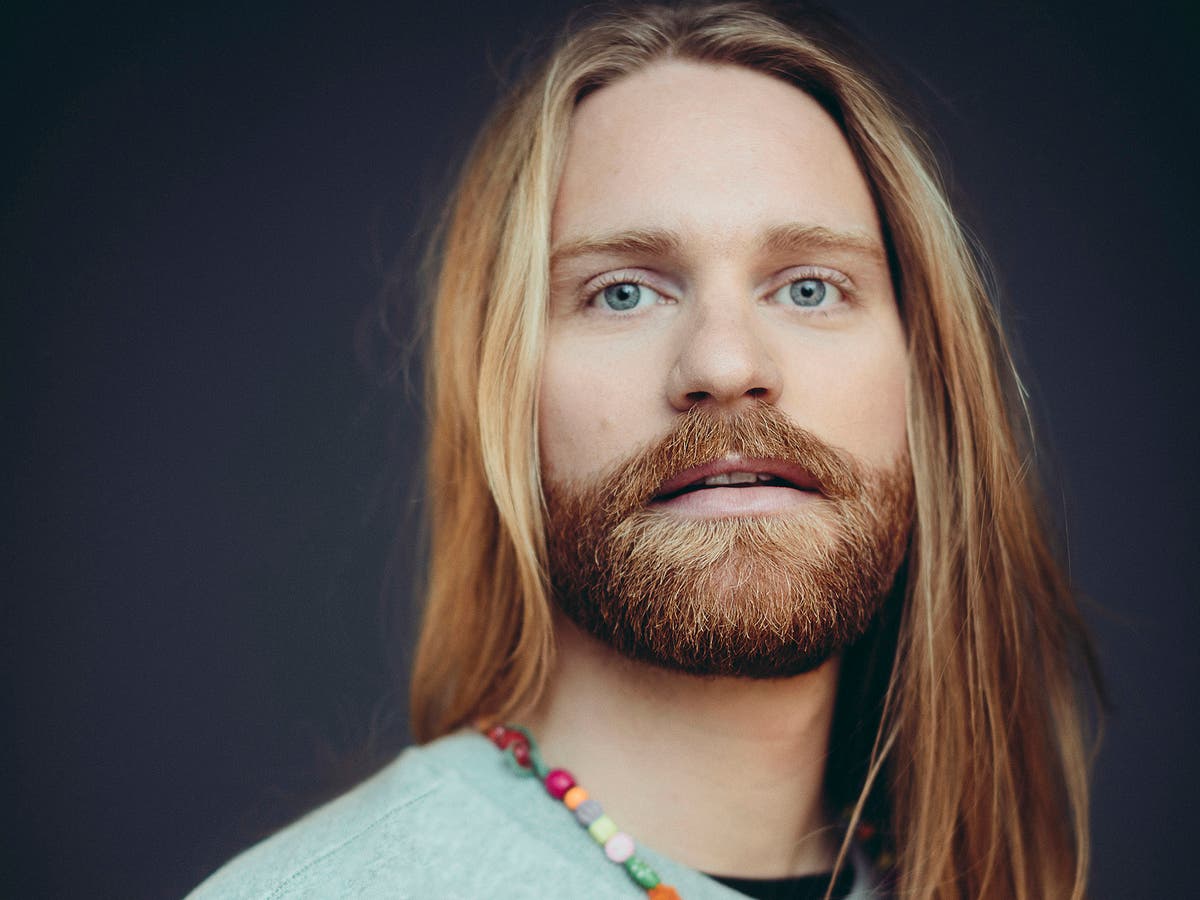 The 32-year-old was announced as a UK member back in March and will perform at the grand finale in Turin, Italy on Saturday May 14, performing his original song ‘Space Man’.

Before being selected to take part in Eurovision, Ryder had already made a name for himself on TikTok by sharing covers of hit songs – along with his own original music – during lockdown.

He’s currently one of the top five favorites to win this year’s competition, echoing previous comments from fans that Space Man is a vast improvement on other recent UK entries.

We met him before the final to see how he was doing.

Hi Sam – how do you feel about Eurovision?

I feel absolutely fantastic! The energy is good, the arena comes alive every day…

Did you have concerns about attending Eurovision?

No, because I’m a fan anyway, so if I’d hesitated I felt like it was denying me an opportunity and an experience I wanted to be a part of, and that didn’t really seem right.

How was the support for you and ‘Space Man’?

It was phenomenal. The whole team worked so hard, traveling around Europe and spending as much time as possible on TV, radio and singing on street corners… Everywhere we went there was nothing but friendliness and good vibes.

Did you have an idea of ​​how your career should go – and how does the reality compare?

I had no idea at all, so it was cool to come back to that experience. With TikTok and sharing videos online throughout lockdown, I never expected it to come to this, that it would come to this [Eurovision] in the same way, for the love of it, and expecting nothing or asking for something in return.

Who are you looking forward to this week?

Everyone has put so much effort into their shows and performances and staging… I think it’s all getting unreal. From the start I’ve tried to keep spoilers as low as possible, so I’ll be watching as both a fan and a cast member.

Who is the one to beat?

Here’s everything you need to know about Eurovision 2022 hereand the full list of latest odds here. You can read more about Sam Ryder here.