May’s bank holiday could be postponed for King Charles’ coronation 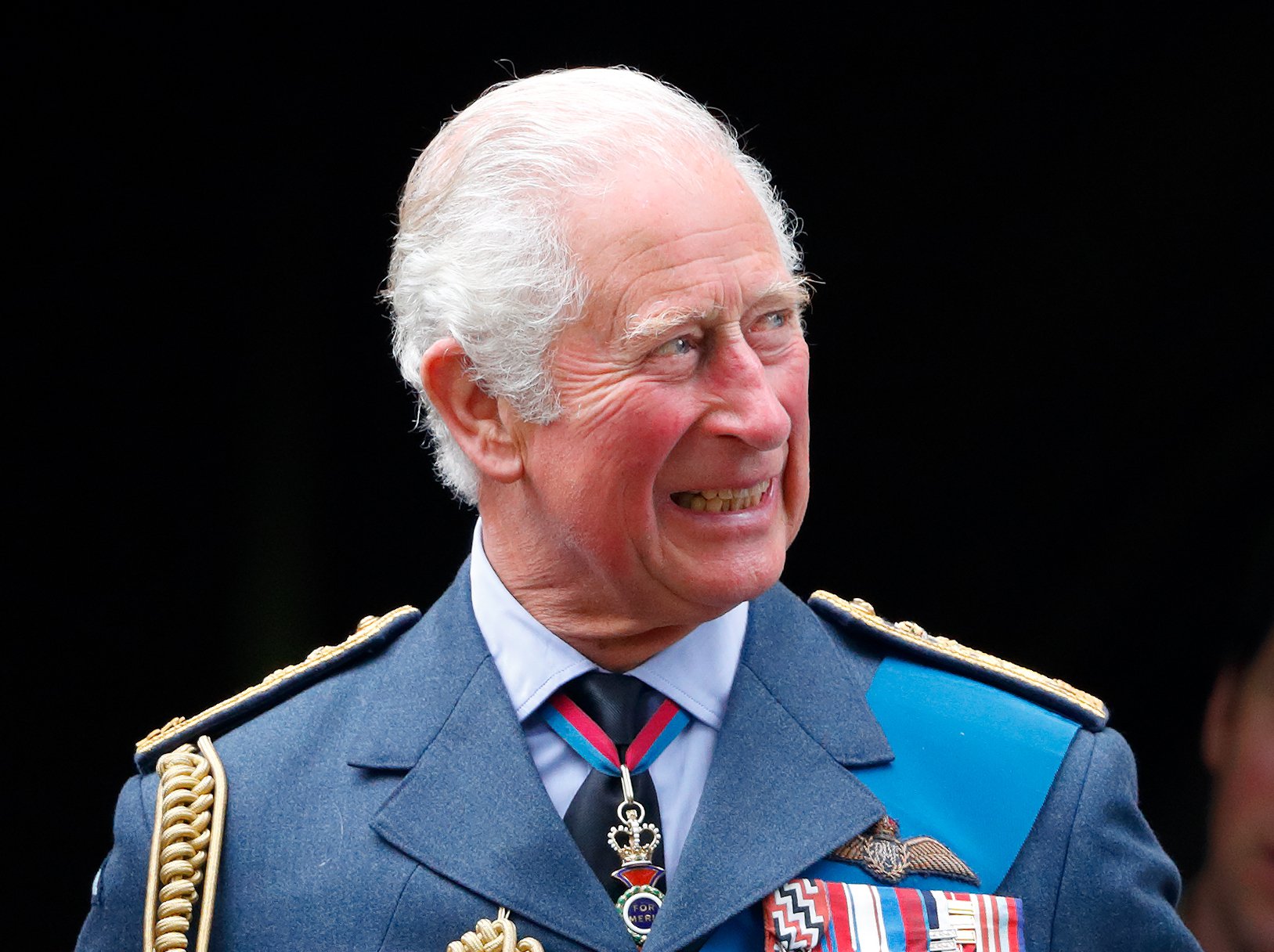 Following Buckingham Palace’s confirmation that King Charles would be crowned on Saturday 6 May 2023, there was speculation that a new bank holiday would be announced to mark the occasion.

While the palace has yet to confirm whether there will be a new bank holiday, Business Secretary Jacob Rees-Mogg has hinted it could be a possibility.

He said a day off was “appropriate” to celebrate the “great historical” occasion.

On Tuesday, Buckingham Palace confirmed the date of King Charles III’s coronation and that it would take place alongside Queen Consort Camilla.

The coronation takes place at Westminster Abbey, eight months after the monarch’s accession to the throne and the death of Queen Elizabeth II.

Mr Rees-Mogg backed calls for a bank holiday while speaking to the BBC on Wednesday morning. He said: “I think it seems most appropriate to have a bank holiday for a coronation.

“But there is a process that has to be gone through and that ultimately has to be approved by the Privy Council.”

He added that at Christmas, when a public holiday falls on a weekend, it is up to the Privy Council to move it to a Monday, for example.

Traditionally, the month of May has two public holidays, at the beginning and at the end of the month.

The UK tourism industry has already backed an extra bank holiday to mark the coronation, saying it could give a boost to the economy.

VisitBritain CEO Patricia Yates said previously I: “We know that holidays are an economic boost for them [tourism] Industry, with money generated going into local businesses and economies, supporting jobs.

“A spring bank holiday would be a welcome and valuable boost for the industry, kickstarting the season and providing tourism destinations with much-needed cash flow after the lean winter months.

“An additional Spring Bank Holiday would also be a fantastic opportunity for national and international visitors to take a very special short break or day trip and enjoy the once in a lifetime celebrations and breathtaking coronation events.”

The agency’s Platinum Jubilee Bank Holiday Trip Tracker revealed in May this year that 5.3 million Britons were planning an overnight holiday trip in the UK during the Platinum Jubilee bank holiday long weekend, an estimated increase of £1.2bn entailed economy.