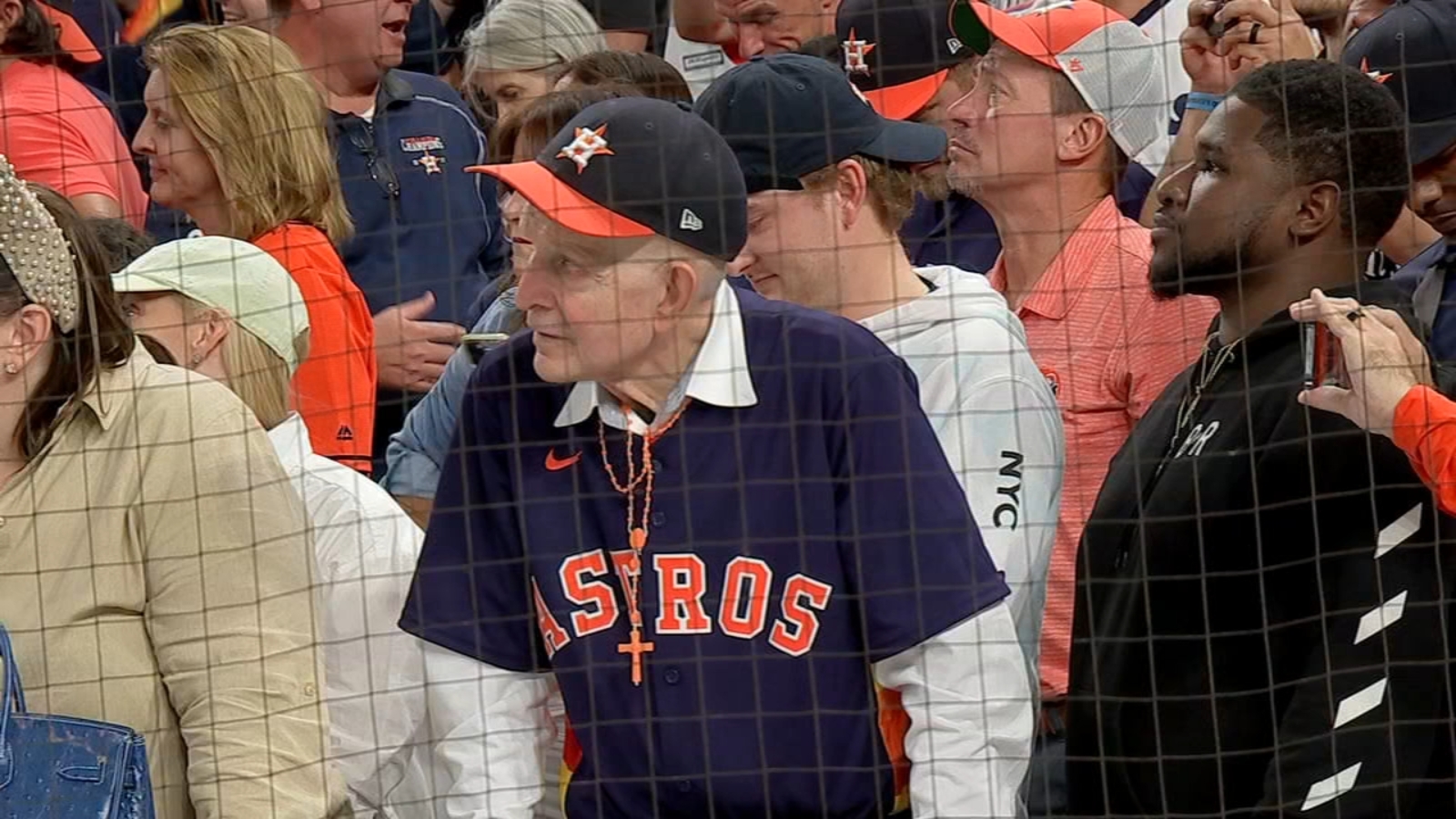 Houston, Texas– A prolific Texan gambler with a knack for attention-getting betting won nearly $75 million after the Houston Astros won the World Series, including what Sportsbook says was the largest payout for a single legal sports wager in U.S. history.

Houston’s Jim “Mattress Mack” McIngvale has wagered a total of $10 million on an Astros win across numerous sports bets.

His bets include a $3 million bet made at Caesars Sportsbook in May at odds of 10 to 1. It pays him $30 million, which according to Brad Harwood, a spokesman for the sportsbook, is the largest payout for a single legal sports bet in US history.

“I have no fear inside me,” McIngvale said ahead of the big win on Nov. 1 when he gave away mattresses to military members, veterans and first responders at Harrah’s Casino in Atlantic City. “I have a high risk tolerance. If I lose, there is always another day.”

McIngvale has a long history of making big bets on the World Series, Super Bowl and NCAA Final Four tournament. He links the bets to try to break even on promotions at his Houston mattress store; After the Astros wins this year, customers who bought high-end mattresses are getting their money back.

In addition to his $3 million bet at Caesars, McIngvale wagered $2 million at BetMGM; $2 million with Barstool Sports; and $1 million each at Wynn, Unibet, and Betfred.

“This last week has been especially… incredible,” McIngvale said in a statement on social media, where he also posted a photo of himself with a suitcase full of cash.

But it doesn’t always work out for him. He lost almost $10 million at the last Super Bowl assisting the Cincinnati Bengals against the eventual champion Rams.

He also sniffed an Astros World Series bet in 2021, Alabama in the college national championship game, and NFL futures bets on the New England Patriots and Tennessee Titans.

The Associated Press and CNN Wire contributed to this report.