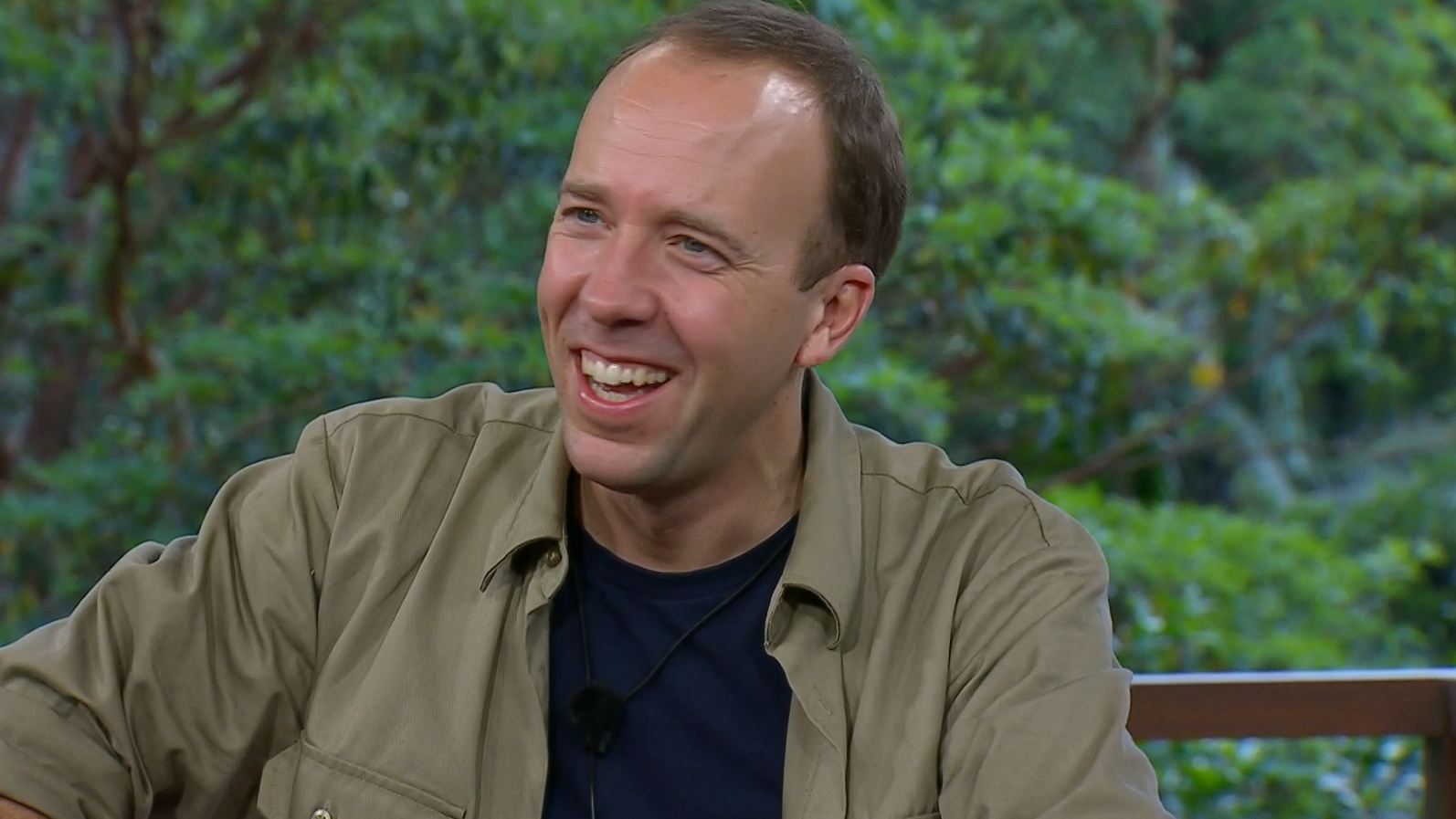 The departure of the former health minister from the Australian jungle during the final episode has left Jill Scott and Owen Warner in the race to be crowned winners of the 2022 series.

Mr Hancock will return to face angry colleagues, voters and questions about his political future in Westminster.

The West Suffolk MP exceeded the expectations of many by reaching the final but fell short of Euro 2022 winner Jill Scott and Hollyoaks actor Owen Warner in a public vote on Sunday night.

His 18 days in the Australian jungle has seen himself suspended by the conservative Parliament Party and criticized by peers such as Rishi Sunak.

The Prime Minister said he was “very disappointed” by his colleague’s decision to leave his constituents behind to appear on the reality show more than 10,000 miles away.

Activists from the group Covid-19 Bereaved Families for Justice have also criticized his performance, at a cost allegedly of up to £400,000.

With the Conservative whip removed, the question is whether the currently independent MP can run for Parliament again.

Tory MPs have been given until December 5 to decide whether to stand again, after which the party can choose a new candidate for his safe seat.

In the final episode of the 2022 series, the trio had to complete their final Bushtucker Trials for a chance to win an appetizer, entree and dessert of their choice, plus drinks and treats.

For the first time, the celebrities could watch as another tried to complete the challenges, with Scott taking on the first trial, Rat Race.

Hosts Anthony McPartlin and Declan Donnelly explained the rules of the challenge, with Dec saying: “You’re going to lay down in this box and release the stars with just your mouth. Each star you pull from the thread is another star won. There are five stars up for grabs, each of which will be added to the box one at a time.”

Ant added: “The first three stars are worth an appetizer each for you and your housemates tonight. The fourth is your drink and the fifth is your treat of choice.”

Mr Hancock revealed during an interview with presenters Ant and Dec that his appearance on the show was “controversial”.

“I know it was controversial that I came here, I know some people said people in your position shouldn’t put themselves in embarrassing situations,” the MP said.

“But we’re all human and we all put ourselves into it.”

He emphasized: “We are normal people.”

Mr Hancock praised his housemates for acting “really grown-up” at the “barbecue” during his tenure.