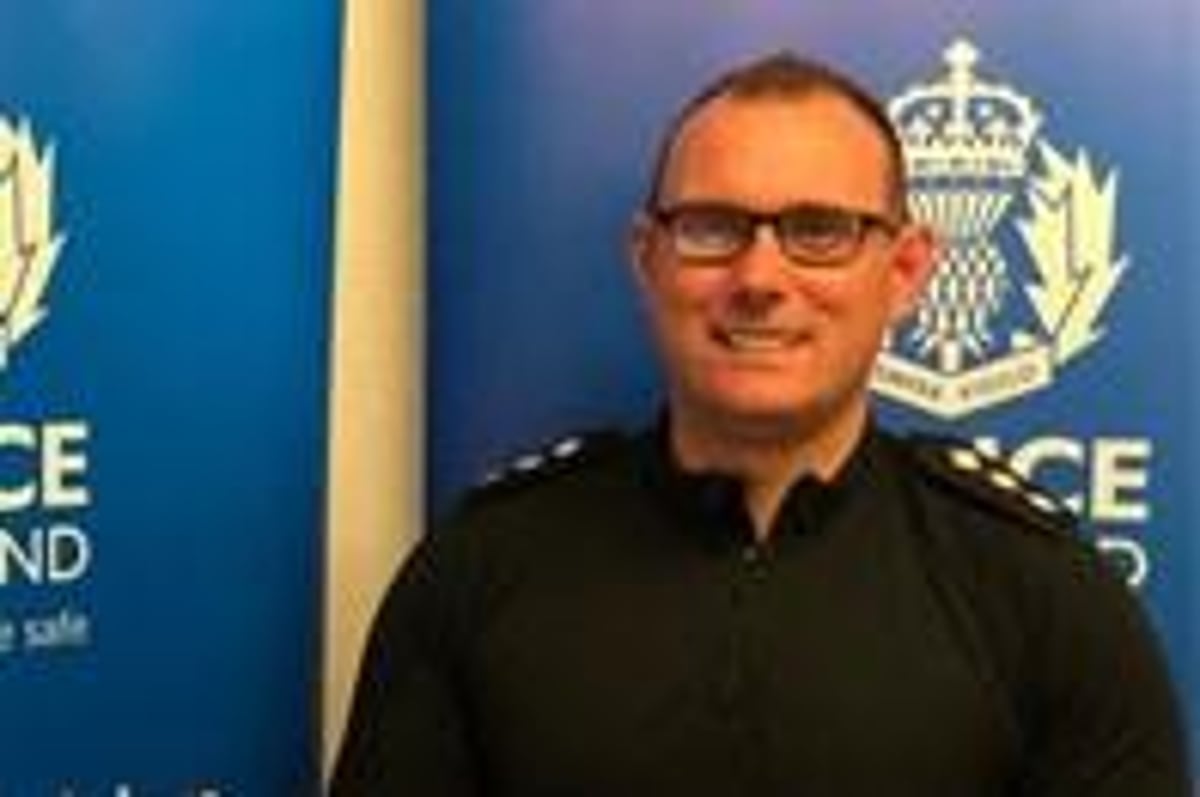 A seven-year-old girl was treated by hospital doctors after being pricked with an uncapped needle in a playground.

It is understood that the young woman was with a group of friends when her skin was pierced by the hypodermic syringe.

The needle had been left on the grass in the playground outside Corserine Terrace in Bellsbank, half a mile from the market town of Dalmellington.

She was taken to Ayr University Hospital, 40km away, for treatment and later discharged.

A team of specialists from East Ayrshire Council later arrived at the park, which lies between houses, and carried out a cleanup, sweeping for more discarded needles.

Chief Inspector Nathan Calderwood, the local commander in charge of emergency services, community officers and criminal investigation, asked for information on who might have left the needle and told them to contact Police Scotland.

He said: “Leaving a used needle at a play park like this is an incredibly reckless and irresponsible act and an investigation into the incident is ongoing.

“My officers will be present at the community to reassure you and I would ask that you speak to them about any concerns you have.

“East Ayrshire Council has been contacted and the play park has been thoroughly inspected and cleaned.

“I would urge anyone with information to come forward and speak to police by calling 101 and citing Incident 2998 of June 14 or by calling Crimestoppers anonymously on 0800 555 111.”