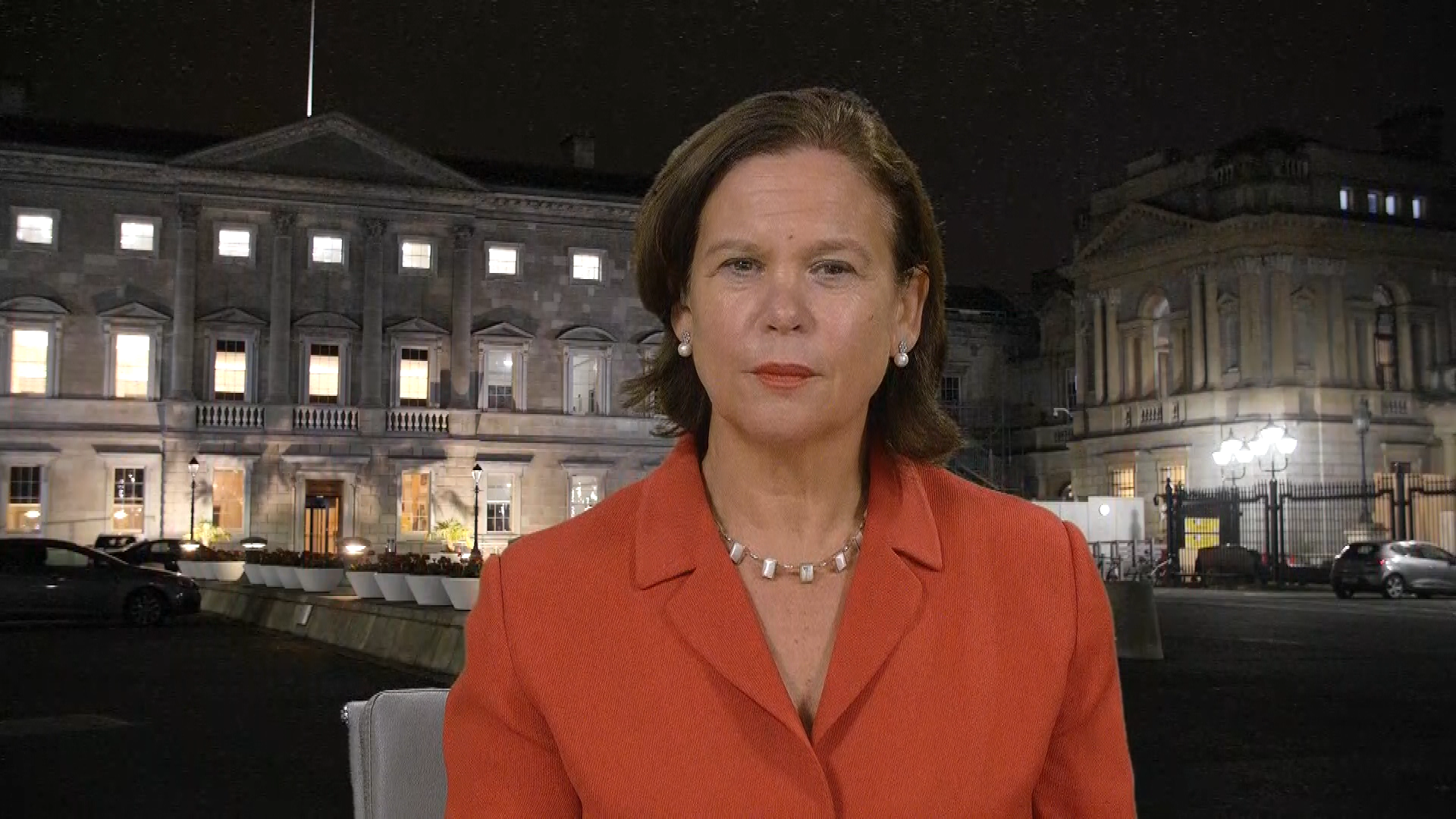 During a high-profile gangland trial, a secret recording of a former Sinn Féin council member, Jonathan Dowdall, was played claiming that Mrs McDonald used the Hutch family for money and votes.

Dublin Central TD described those comments as “mangled vitriol” and said they earned their votes “from the communities which I am very proud to represent given my track record”.

The allegations were made during the Dublin trial of Gerry “The Monk” Hutch, charged with the February 2016 murder of David Byrne at the Regency Hotel.

Mr Dowdall was secretly recorded by An Gardaí Síochána speaking to Mr Hutch and the recordings were played before a session of the Special Criminal Court.

During the recorded conversations, Mr Dowdall accused Ms McDonald of using the Hutch family for electoral gains and also criticized her for not attending Mr Hutch’s brother’s funeral.

Speaking to UTV’s View from Stormont, the Sinn Féin guide described the footage as “a conversation between two convicted criminals in which they smack me for not showing the kind of deference they seem to expect of them.

“I am a person, Paul, representing communities that have been hit by a heroin epidemic and traumatized by so-called gangland violence.

“I have opposed these types of characters my entire political life on behalf of the communities I represent, and that will never change.”

Ms McDonald described some of the comments on the case as “political hot wind” and said political opponents “made an effort and saw it as an opportunity to undermine their party”.

Asked if the allegations had led to a recent poll showing a 4% drop in support for Sinn Féin in the Republic, Ms McDonald said her party was “still the largest party in the state by some margin”. be.