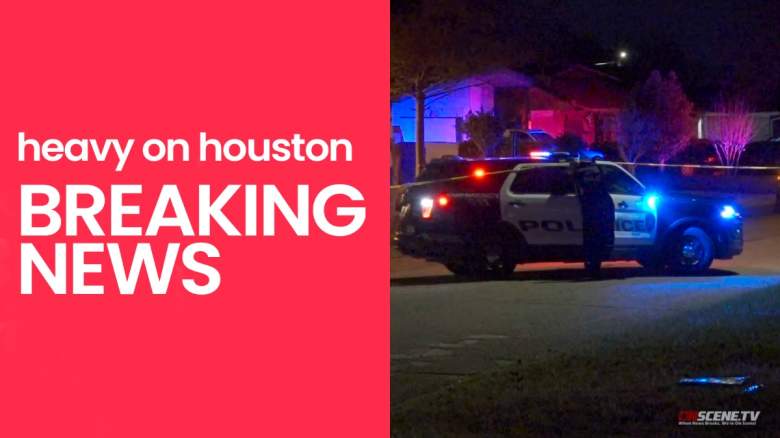 Maria Garrett was shot in a double shootout on January 10, 2022 during a house invasion on Segrest Drive in Houston, and her son was injured, police said. Garrett was 69 years old. Her 34-year-old son was hospitalized in critical condition, according to the Houston Police. No arrests were made.

“The Houston Police are investigating the fatal shooting of a woman and the wounding of a man at around 7pm on Monday at Segrest Drive 11707,” a press release said. Garrett’s son has been identified as Mario Garrett by the police. A child who was also in the home at the time of the shooting was not injured, police said. The Houston Police Department Homicide Investigations.

“The suspect is described only as a skinny, tall black man wearing a red jacket and hoodie, black pants and black shoes,” Houston police said. “Anyone with information on this matter is urged to contact the HPD Homicide Division at 713-308-3600 or Crime Stoppers at 713-222-TIPS.”

Deputy Police Chief Chandra Hatcher said officers were dispatched to the scene shortly before 7 p.m. to call about a shooting that had just taken place. "They arrived a few minutes later and discovered two victims at the scene," said Hatcher. “There was an elderly woman who was shot and determined to die on the scene. There was also a grown man who was believed to be her son who had been shot several times. He was immediately transported to the hospital and is in critical condition. "

Hatcher said a 12-year-old child was also in the house when the shooting occurred. Hatcher said, based on preliminary information, “The three family members were in the house with the door unlocked. A black suspect entered the house and immediately started firing a gun at the elderly woman. Her male son came from the back of the house when he heard the gunshots, and he was also shot several times. "

Hatcher says, "The suspect reportedly walked out of the scene. He ran away from the location. And that's all the information we currently have. Family members believe it could possibly be robbery, but we don't know. Apparently there was nothing in the house that was disturbed. "

Hatcher said the 34-year-old victim called another family member during the incident before he was shot and said they might be robbed. Hatcher said, "That family member then called the police and notified law enforcement." She said the 12-year-old grandson was not injured: “But as you can imagine, he is very shaken by this incident and we will make sure that we are sensitive and caring to him and that he is interviewed as professionally as possible . "."

Hatcher said, “If anyone has any information about what happened out here tonight, please contact Homicide at 713-308-3600 or Crime Stoppers at 713-222-TIPS. Our homicide investigators are out here searching the area looking for any clues or evidence that will help us resolve this case. And our crime scene is also out here looking for evidence. "

Police said Maria Garrett, their son Mario Garrett and their 12-year-old grandson all live together in the house where the shooting took place. When asked if there was a connection between the suspect and the victims, Hatcher said, “We don't currently know what the motive and the relationship is. But this too was a tragic incident. Several family members were injured. It could be worse. But we hope the community will work with us to find answers for this family. "