Man who killed a university employee in a knife fight, sentenced to life imprisonment 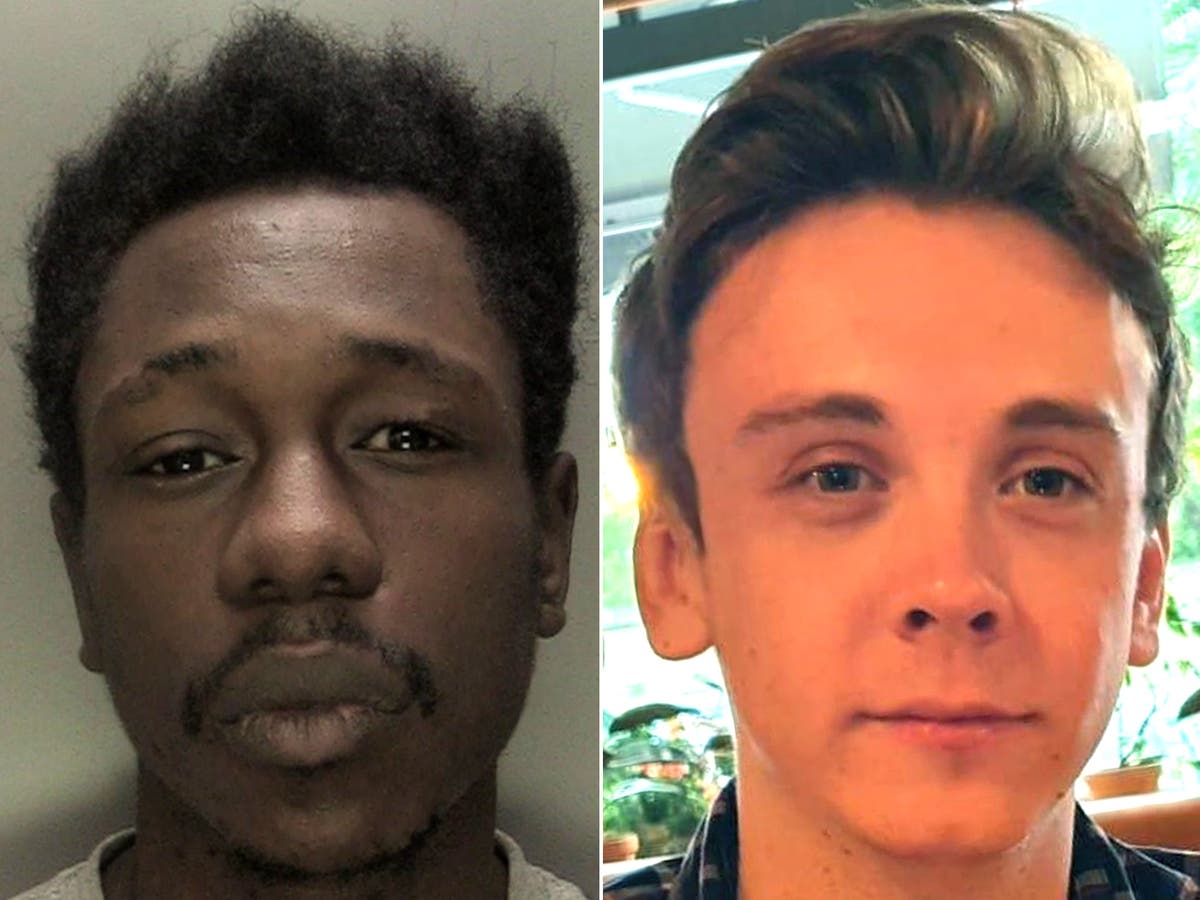 A paranoid schizophrenic was sentenced to life imprisonment for killing a young university employee and stabbing seven other people while he was on the verge of a rampage with a knife.

Zephaniah McLeod, who left a victim partially paralyzed, has to serve a minimum sentence of 21 years, initially in a high-security hospital, according to a judge from the Birmingham Crown Court.

The court heard he told viewers that he stabbed people in the chest, neck or face on the night of September 6th last year. The attacks prompted police and rescue workers to rush to the downtown crime scene.

McLeod, 28, of Selly Oak, Birmingham, who was diagnosed with paranoid schizophrenia in 2012, had previously admitted manslaughter.

He had also admitted four cases of attempted murder, including the attack that resulted in life-changing injuries to a man and three different offenses of wounding with the intent to cause grievous bodily harm.

Jacob Billington, 23, of Crosby, Merseyside, a Sheffield Hallam University graduate and drummer, was fatally stabbed in the neck.

Mr. Justice Pepperall initially ordered McLeod’s detention at Ashworth Hospital, saying, “I have no doubt that you are a very dangerous man and that you are at considerable risk for the public to suffer serious harm.”

The verdict means that McLeod would move to jail to serve the remainder of his sentence if his mental health improves sufficiently – but could be sent to a safe hospital if it worsened again.

The judge said, “Your victims enjoyed a night or returned home from work in various ways.

“They didn’t hold anything against you and they were chosen at random.”

“You aimed your knives at the necks of your victims wherever possible,” he added.

“In the course of your murderous rampage, you killed a man, let another man and woman fight for their lives, and injured five others.”

The attacker carried out the seemingly arbitrary and motivated attacks within 90 minutes.

After starting his attacks, he took a taxi home to get another knife before returning downtown to continue.

McLeod, who at the time was suffering from paranoid schizophrenia, had a criminal record for robbery, counterfeiting, assault and drug delivery, and was well known in the mental health services, the court heard.

He had heard voices in the past telling him to “stab” and “kill”.

He was released unattended from prison in April last year, was only seen in person by a psychiatric team on September 3, and then refused to undergo a psychiatric examination – just three days before his death.

Mr Billington’s mother, Joanne Billington, said there are still many “unanswered questions” about the previous treatment and monitoring of McLeod by various government agencies before it was attacked and believes that “mistakes have been made”.

Mr Justice Pepperall said: “I believe you were released from prison in April 2020 at the height of the first wave of the Covid pandemic without proper follow-up from the mental health services.

“Indeed, given your medical history, it is very worrying that you have simply lost yourself in the system for a few weeks.”