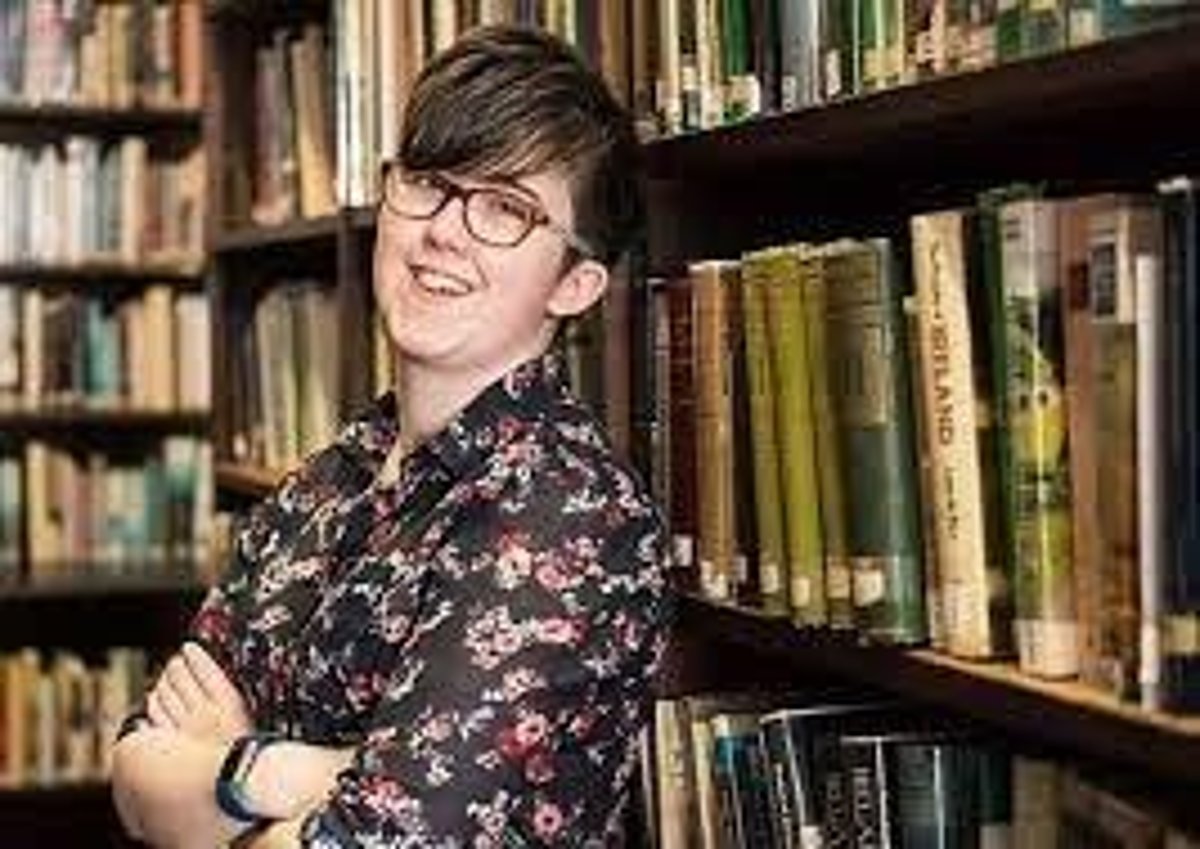 A man found guilty of possessing the gun that shot journalist Lyra McKee has been sentenced to seven years in prison.

Niall Sheerin, 29, earlier this year pleaded guilty to possession of a handgun and ammunition with intent to enable another person’s life to be endangered.

At a hearing in Belfast on Wednesday, Judge Justice Fowler handed down an extended sentence of seven years imprisonment and a further five years on licence.

The weapon – a Hammerli X-Esse .22 pistol – was found wrapped in plastic bags in a trough behind a telegraph pole in a field in the Ballymagroarty area of ​​Londonderry in 2020.

Ballistics tests showed the pistol had been used in five shootings in the city in the previous 21 months.

Lyra, 29, was shot dead while watching unrest in the Creggan area of ​​Derry.

The New IRA admitted responsibility for her murder and DNA linked to Sheerin was found on the gun.