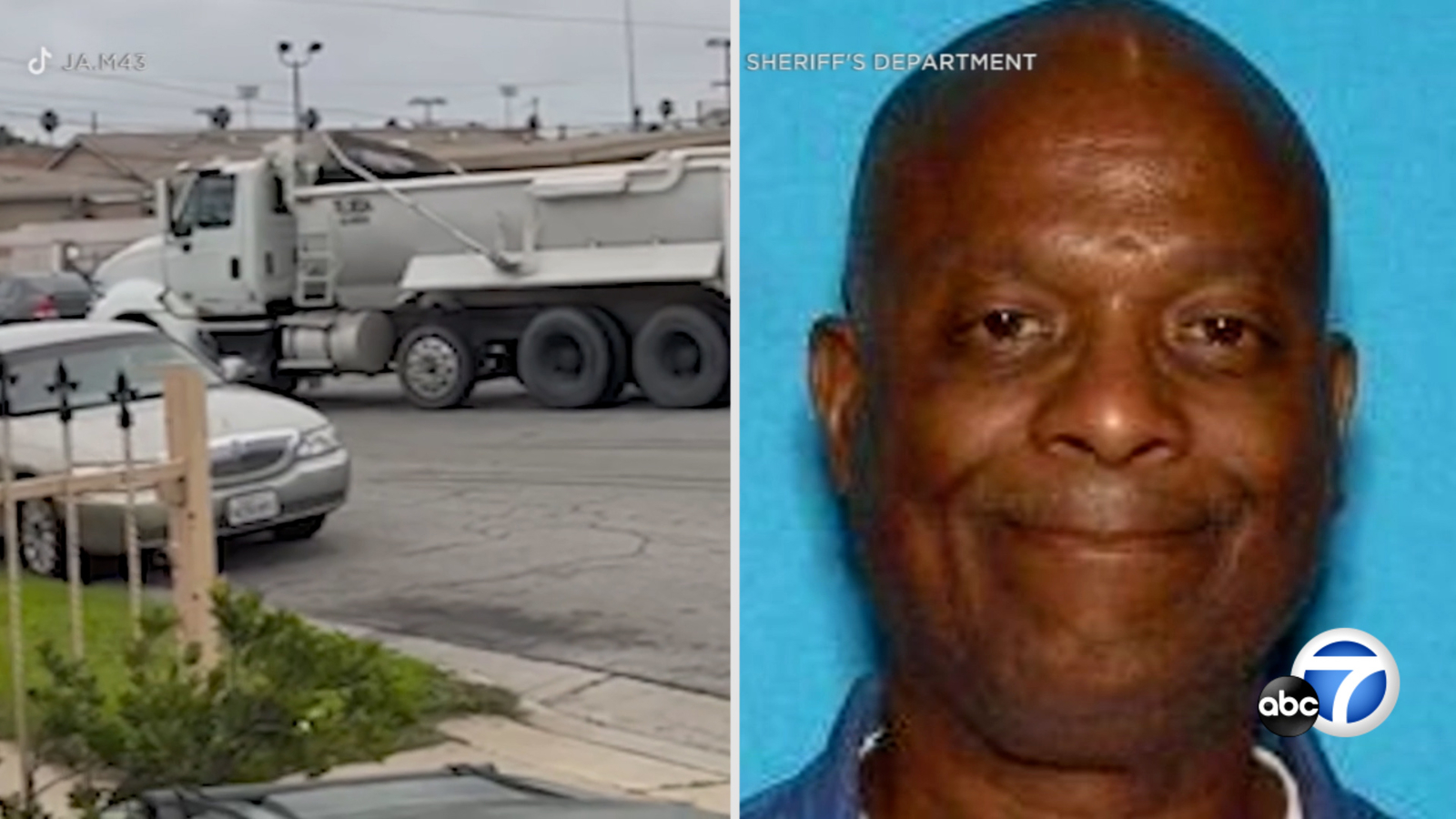 SOUTH LOS ANGELES (KABC) — Sheriff’s deputies have arrested a suspect who was allegedly seen in video crashing a dump truck into his estranged wife’s home in south Los Angeles and crashing into parked cars on the street.

The suspect, 60-year-old Ronald Lee Dunn, turned himself in on Monday, according to the Los Angeles County Sheriff’s Department. He was arrested and bail was initially set at $100,000.

Patricia Dunn told Eyewitness News that her husband drove past the home in the Westmont neighborhood of South LA three times on Jan. 15.

First he came by in a Chevy Impala and crashed into the house right outside her bedroom while she was inside, she said. He returned in a dump truck – presumably a vehicle he used for work – and did more damage, then came back in the Impala again.

Man, who is in the process of divorce, dump truck crashes into his wife’s home, parked cars in south Los Angeles

The metal fence of the house is bent to the ground and there are large dents on the exterior of the house just outside her bedroom.

Patricia Dunn’s family members started GoFundMe to help her after her property was destroyed.

Neighbors captured video of the collapse.