Man in court charged with murder in Orkney 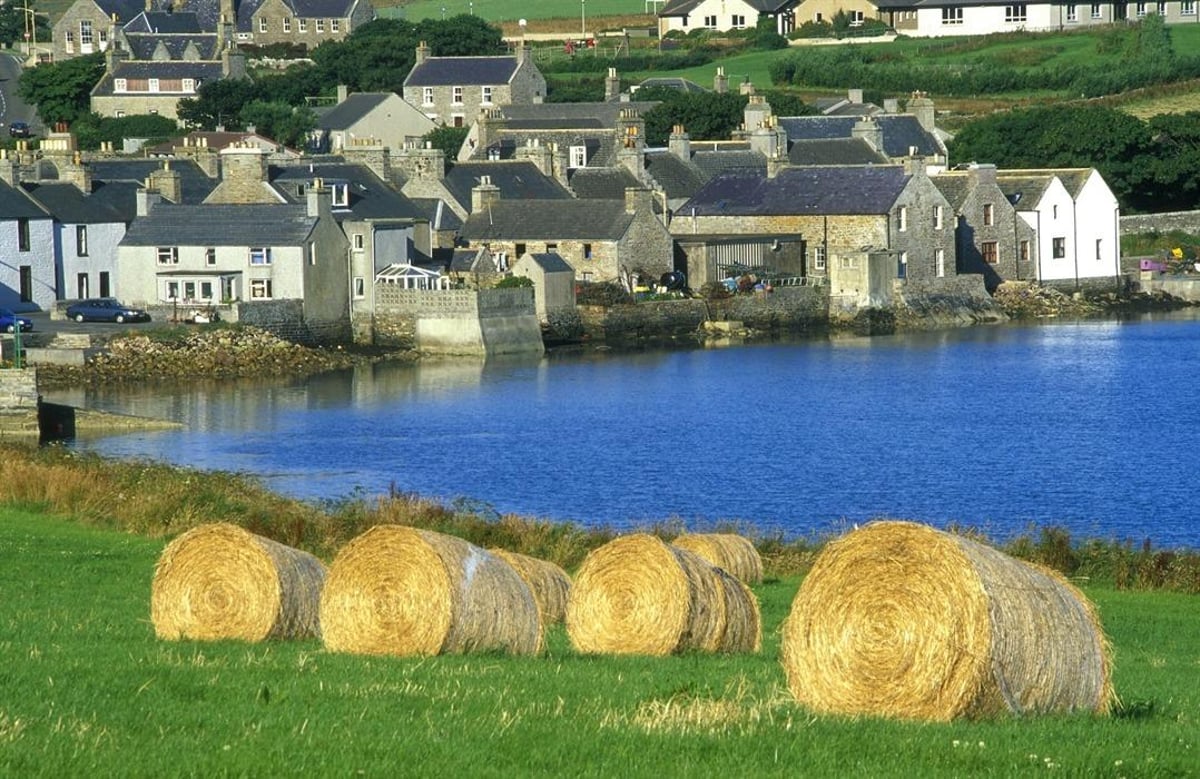 A man has been charged with murder after he died suddenly on one of the Orkney islands over the weekend.

Erland Fraser, 49, appeared shortly before Kirkwall Sheriff Court, where he pleaded not guilty to murder and was remanded in custody.