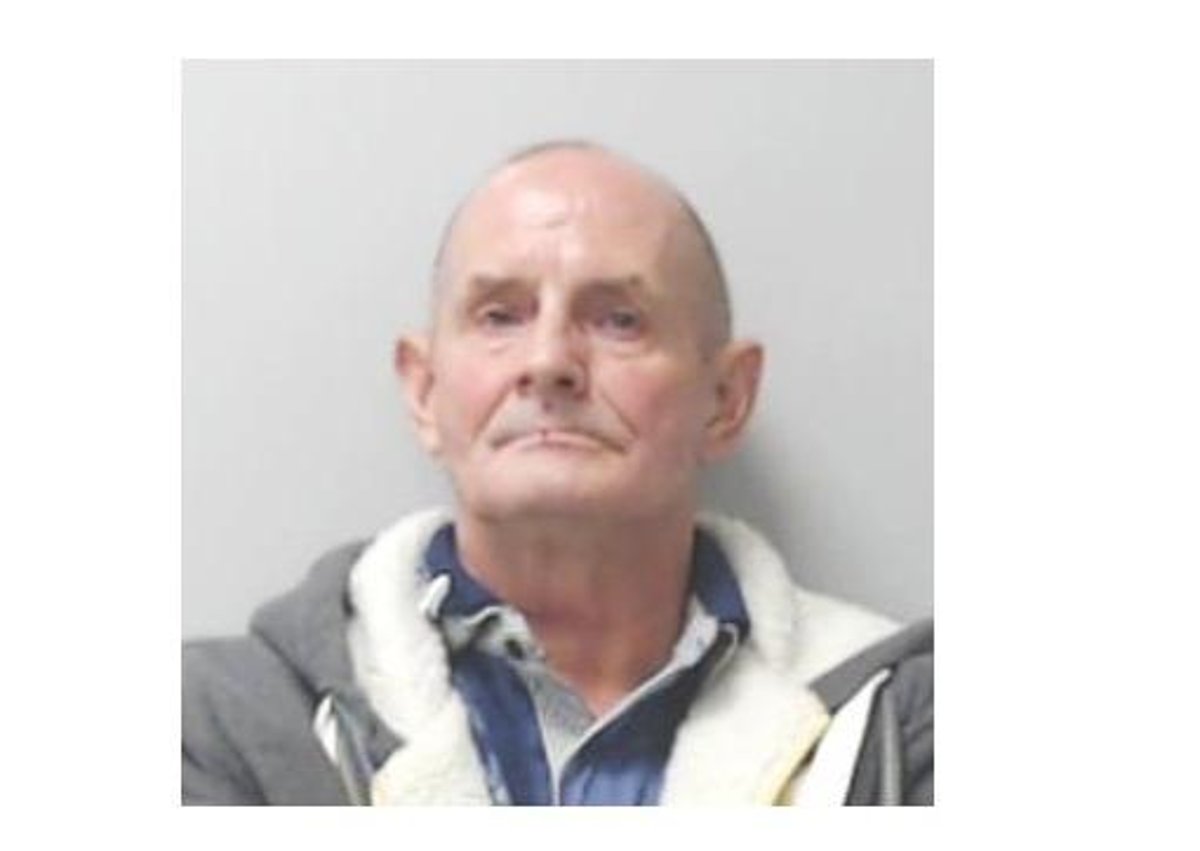 A man who pleaded guilty to recent assault and sexual abuse in the Buchan area has been sentenced to nine years in prison.

He was remanded in custody and convicted in the High Court in Aberdeen.

Detectives from Police Scotland’s National Child Abuse Investigation Unit (North East) led the investigation into the case and Sinclair was arrested and charged on 3 October 2019.

Detective Inspector Anna Johnston said: “We welcome the conviction of John Sinclair and I would like to thank the victims in this case who have assisted us in our investigation. The passage of time does not make it any easier to speak out about these incidents, and their courage is to be commended.

“I would like to take this opportunity to urge anyone who has been, or has been subjected to, any form of abuse or harm to contact the police and report it.”