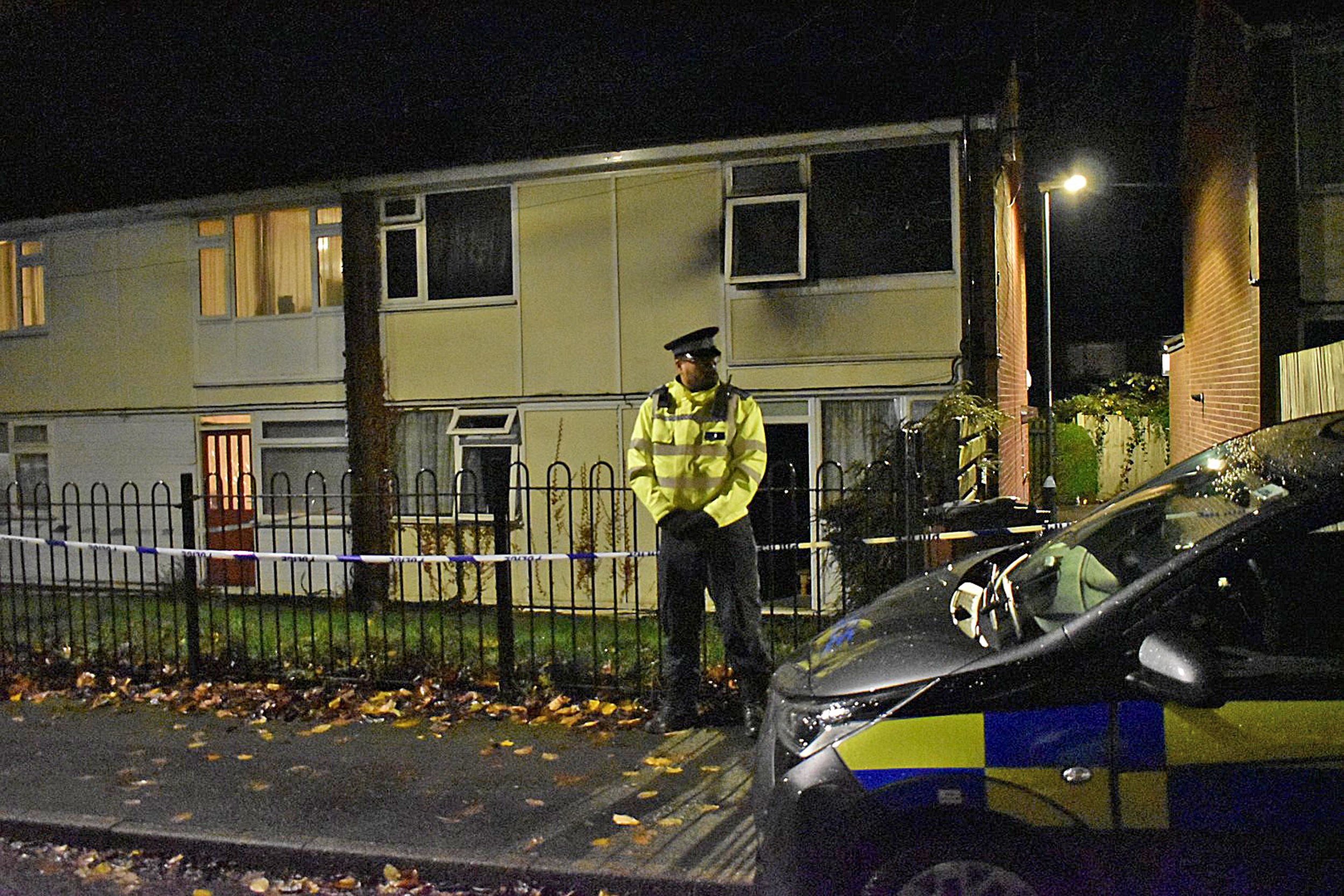 A 31-year-old man from Clifton has been arrested on suspicion of murder and attempted murder after two children died in the home fire while a woman is in critical condition.

A 31-year-old man has been arrested on suspicion of murder after two young children died in a house fire in Nottingham on Sunday morning.

Detectives confirmed in a statement Sunday night that they had arrested the Clifton man on suspicion of murder and attempted murder.

A woman, believed to be in her 30s, is in critical condition after the fire that broke out at around 3.17am on Sunday morning at a flat in Fairisle Close, Clifton.

Detective Chief Inspector Greg McGill said while the team made an arrest, the investigation was at an early stage.

“We continue to appeal to anyone with even the slightest bit of information, or even CCTV or dashcam footage, to please get in touch.”

The children, aged three and one, were pronounced dead at the hospital after the fire.

A local resident tells PA news agency he saw lights from a fire truck and smoke billowing out of the rear windows of the second floor apartment.

He said he saw the older child being taken out of the property first and then the one-year-old being carried out.

“It’s disgusting. I feel so sorry for the family. How will she feel when she finds out she lost the children?” said the local resident, who asked not to be named.

The fire was fully extinguished by 4 a.m. and neighboring properties were temporarily evacuated.

Inspector Ben Lawrence said the incident was “extremely traumatic” to the local community.

“We have increased security patrols in the area and if anyone has any concerns we would encourage them to speak to one of our officers.”

People can call Nottinghamshire Police on 101 or contact Crimestoppers anonymously on 0800 555 111 with information.