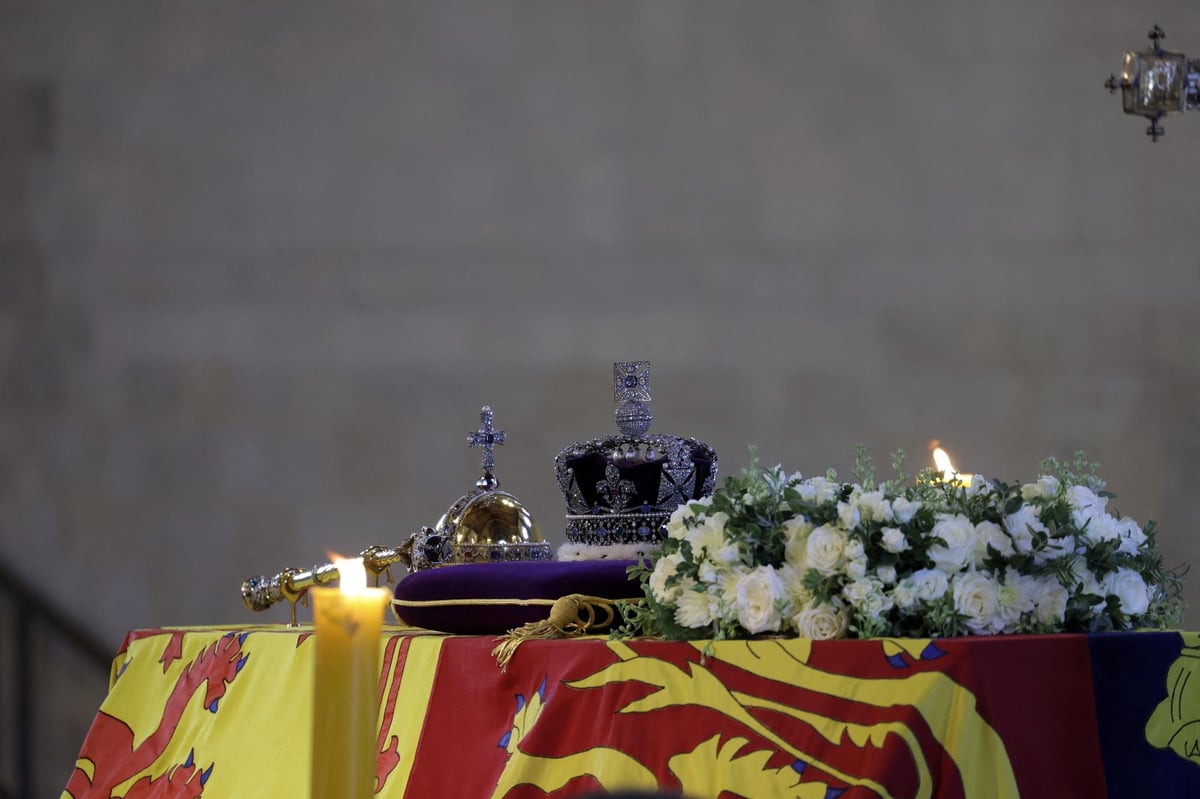 A man is in police custody after moving out of the funeral line and approaching the Queen’s coffin at Westminster Hall on Friday night.

The Metropolitan Police said the incident happened around 10pm when the live feed from inside the concourse was briefly interrupted.

A Scotland Yard statement said: “At around 10pm on Friday September 16, officers from the Met’s Parliamentary and Diplomatic Protection Command arrested a man at Westminster Hall following a disturbance.

“He was arrested for an offense under the Public Order Act and is currently in custody.”

A UK Parliament Speaker gave more details on the man’s actions, saying in a statement: “We are aware of an incident at Westminster Hall where a member of the public walked out of the queue and towards the Catafalque.

“You have now been removed from the hall and the queue has restarted with minimal disruption.”

It comes after a 19-year-old man allegedly bared himself and pushed mourners from behind as they waited in line at Victoria Tower Gardens on Wednesday.

Adio Adeshine is said to have walked into the Thames trying to evade the police before emerging and being arrested.

He was remanded in custody on Friday after being charged with two counts of sexual assault and two breaches of a sexual harm prevention order in Westminster Magistrates’ Court.