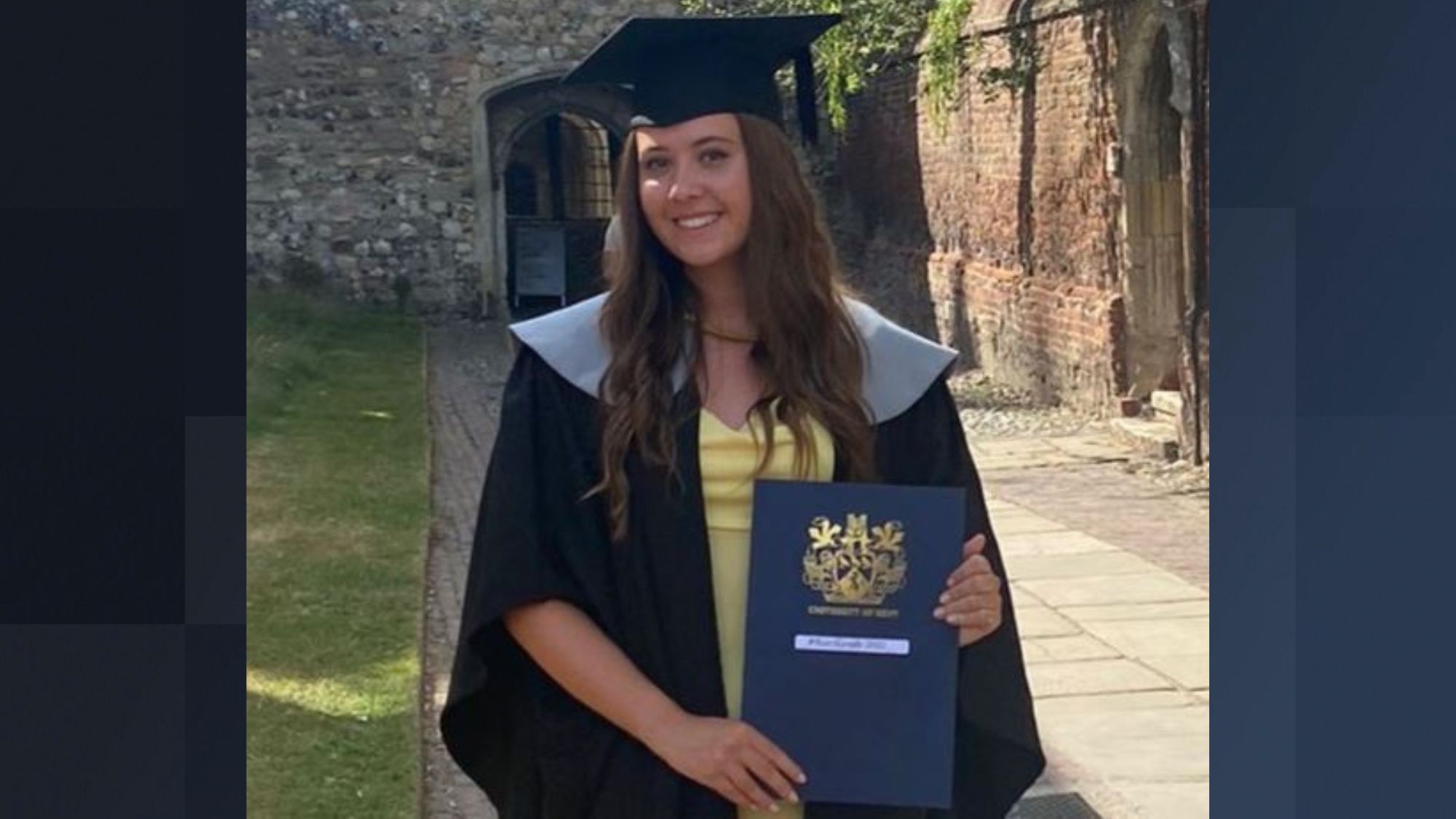 Ashley Loveday, 38, was driving a Peugeot Boxer van when it was involved in a collision on the A13 in east London early on November 25 last year.

21-year-old Grace Payne, who was a passenger in a Toyota Prius Uber vehicle, was killed in the crash.

The van had not stopped for Essex Police officers before entering the A13.

The police then followed the vehicle on the right side of the road.

University graduate Ms Payne is said to have worked in an architecture firm and was on her way home to Upminster, east London, after a night out with colleagues when the vehicle she was in was hit.

On Wednesday, Loveday appeared on the dock at the Old Bailey for a hearing.

He pleaded guilty to causing the death of Ms Payne and causing serious injury to Mr Ali through his dangerous driving on the A1306, Marsh Way and A13.

Loveday, of Avondale Road, Canning Town, east London, also admitted he aggravated the van on or before November 22 last year.

Judge Alexia Durran ordered a parole report to focus on how dangerous Loveday was to the public.

The facts about what happened were not broadcast during the hearing, but it was confirmed that they would not be disputed by the accused.

Loveday was held in custody pending sentencing on March 9.

In December after her death, Ms Payne’s parents said: “Grace’s death has devastated us, along with the rest of her family and friends.

“We’re struggling to come to terms with the fact that our daughter will never come home.“How can we describe Grace? She made us proud in so many ways. She was caring, compassionate, bright, witty, bubbly – her friends always said she had the ability to brighten their day.

“When she left a room, she left everyone happier than when she entered. She always wanted to help, always wanted to make people happy.“She loved children, and while she enjoys working in human resources, she said her long-term goal is to retrain by 30 and become an elementary school teacher.

“When she helped her father and brother Jack coach the juniors at Brentwood Cricket Club, she was usually involved with the youngest ages and provided them with cuddles when needed.

“Grace graduated from the University of Kent this year with a degree in History and Philosophy. She spent much of the summer traveling around Europe with university friends – trips to Italy, Greece, Sicily, Barcelona and Amsterdam.

“There were family holidays in Devon and Wales. She passed her driving test, celebrated her 21st birthday and started working at an architecture firm in London that she fell in love with immediately.

“It has been a very happy, exciting and busy year. She was a 21-year-old who started living life to the fullest after Covid restrictions.“When Grace was out with a group of friends, everyone said she was the one who took care of everyone else and made sure they got home safely.

“Last week she met up with work colleagues on her regular Thursday night. Tragically, she never made it home.”

21-year-old Grace Payne, who was a passenger in a Toyota Prius Uber vehicle, was killed in the crash.