Man, 24, due in court after two police officers were stabbed in London 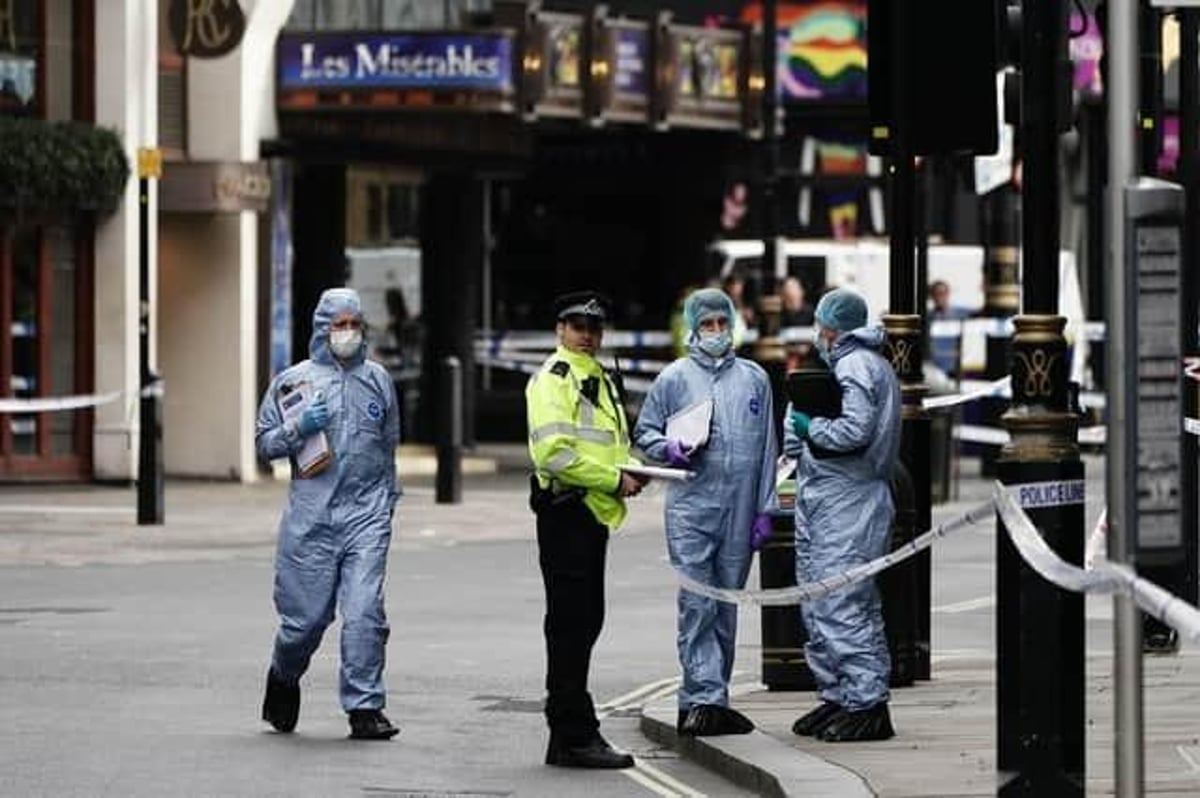 A 24-year-old man has been charged in connection with the stabbing of two police officers in central London on Friday.

One of the officers suffered what he called “life-changing” injuries to his arm in the attack near Leicester Square.

Another officer suffered neck wounds but is expected to make a full recovery.

The two officers – both assigned to the Met’s Central West Command Unit, which is responsible for policing Westminster – were performing routine duties and were not part of the broader policing operation that took place after the Queen’s death.

Rahman is due to appear in Wimbledon Magistrates’ Court on Monday.

Meanwhile, a cricket tournament has been linked to an outbreak of violence in Leicester on Saturday.

A Leicestershire Police spokesman said extra officers have been on patrol since India beat Pakistanis in an Asian Cup cricket match, sparking angry scenes with rival Muslim and Hindu fans.