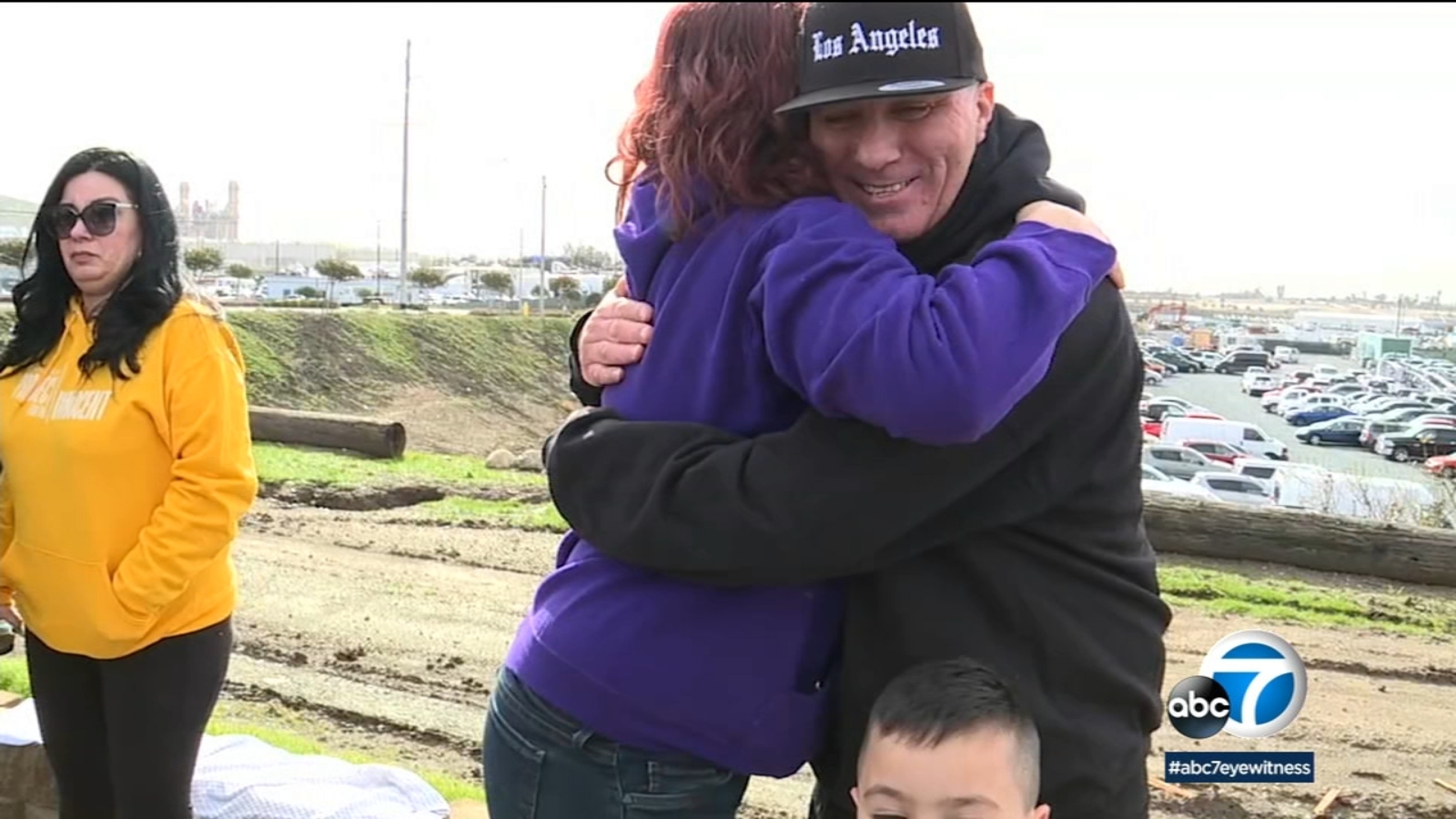 LOS ANGELES (KABC) — Imagine spending 29 years in prison for a crime you know you didn’t commit.

Humberto Duran has maintained throughout that he was not responsible for a murder that happened in 1993.

Now he is leaving prison a free man. It is the start of a new year and a fresh start.

His sister Veronica Ibarra says: “Words cannot even express how we feel. It’s been way too long, too many years. We’ve dreamed of this day forever and I still can’t believe it’s happening. It’s incredible.”

Duran was convicted of murder and attempted murder in 1994 at the age of just 19. Lawyers say Duran had a secure alibi, but his conviction was based on conflicting testimony from a single eyewitness.

“I had lost hope. I thought I would never get out of prison,” Duran says.

The Loyola Project for the Innocents, which looks back on old cases on behalf of those allegedly wrongly convicted, began investigating Duran’s case in 2018.

They say Duran completed a number of courses and programs and worked hard to prove his innocence. The Loyola Project found that investigators failed to follow up on several leads that identified someone else as the killer.

They presented that evidence and in August last year the State Commission on Parole Hearings found Duran eligible for parole.

“I remained undisciplined for almost 10 years. I did support groups to express myself, to go to the board and show my innocence,” says Duran.

Duran will celebrate a belated Christmas with his family. They waited for this gift of freedom until his release.