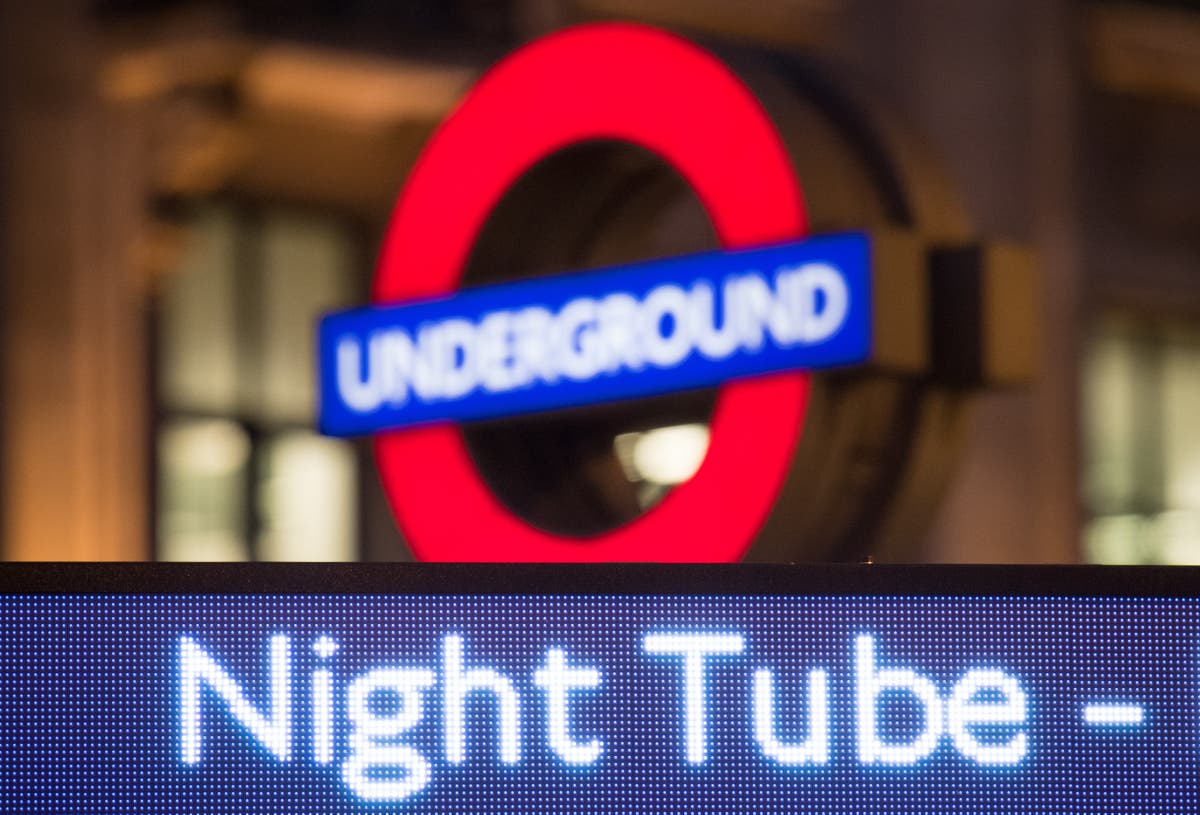 London Mayor Sadiq Khan has confirmed that the Night Tube will be back in service on November 27th.

The decision comes after thousands of people signed a petition for restitution following the conviction of Sarah Everard’s killer.

The Night Tube will resume on the Central and Victoria lines from the end of November.

Transport for London struggled with staff shortages and the pandemic hampered their ability to train new drivers.

In a statement announcing the return of the night tube, TfL said driver training is yet to take place on the Jubilee, Northern and Piccadilly lines.

The statement did not provide a timeframe for the return of these other Night Tube lines, but said TfL was working to ensure they “can return as soon as possible”.

They added, “The return of these lines must also be planned around complex critical operations and engineering courses.”

London Mayor Sadiq Khan said, “I know how important [the Night Tube] is for London’s thriving night economy, for London’s recreation, and for the confidence and safety of all who travel home at night, especially women and girls …

Night Tube services were shut down last year in response to the Covid pandemic.

But a petition calling for Transport for London to reopen the service attracted tens of thousands of signatures this month.

Ella Watson, who started the petition, wrote in the description: “In Britain and London women and girls are unsafe on the streets, especially at night.

“The justified outcry over the recent murders of Sabina Nessa and Sarah Everard on London’s streets embodies the fear women have of walking alone in the evenings and at night or of standing on the street.

“TfL’s decision to keep the night tube closed in the winter of 2021/2022 will disproportionately affect women and low-income groups as women are forced to take expensive taxis home in public during the busy Christmas season.”

Michael Kill, Chief Executive Officer of the Night Time Industries Association, responded to news of the reopening, saying: “The return of the Night Tube on the Central and Victoria lines from late November is a welcome addition to London’s Night Time economy infrastructure , and a step in the right direction.

“With a focus on the vulnerability and safety of women at night and thousands of night workers in London, we must work to ensure that full service is in place as soon as possible and that London’s night economy is fully open to the public.”