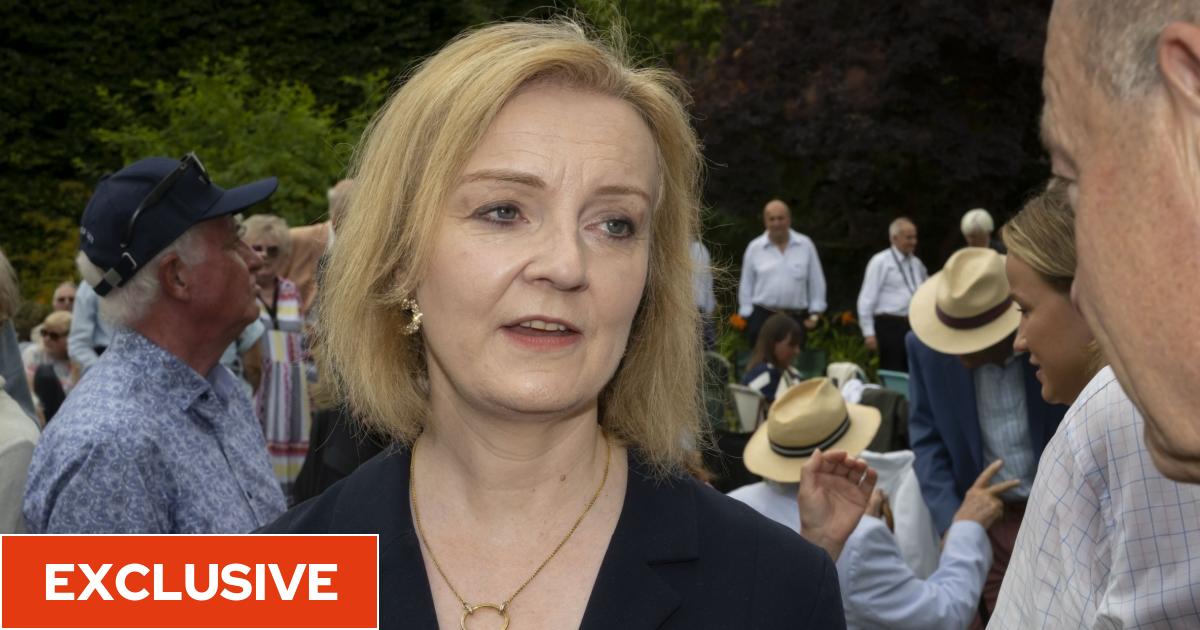 Liz Truss’ billion-dollar tax cut plan would put her on a collision course with the Bank of England at a time of deep economic crisis because it is likely to respond with higher interest rates to curb runaway inflation, respected experts have said.

It came as the Foreign Secretary’s campaign team reiterated its commitment to the bank’s independence, despite plans to review its mandate and criticism from its supporters of its failure to contain inflation, which is now expected to hit 13 percent despite a 2 percent target.

By contrast, Ms Truss’ “big package of tax cuts” would “spur demand” and “put money back in people’s pockets or back in corporate bank accounts”.

“Will that only be achieved by further rounds of rate hikes from the Bank of England just as determined as before to bring about a recession to bring down inflation, it’s just that they need bigger rate hikes now, do they?

“What you are creating there is a conflict between possibly the government and the independent Bank of England, compounded by Truss saying she will look at the mandate, Suella Braverman talking about independence on the news.

“That kind of tension undoubtedly exists.”

The warning is likely to be echoed by Ms Truss’ leadership rival Rishi Sunak, who has warned her tax cut plans would result in higher interest rates, “higher mortgage payments” and “poorer everyone”.

On Thursday, Bank of England Governor Andrew Bailey had to hit back at claims he was too slow to tackle rising inflation after the central bank painted a gloomy outlook for the country’s economy.

Criticism of the bank’s response to inflation build-ups over the past year has prompted Conservative lead candidate Liz Truss to promise to revisit the bank’s mandate to ensure it has “adequate focus on money supply and inflation.”

Business Secretary Kwasi Kwarteng, who supports Ms. Truss as an executive, also called for a reassessment of the bank’s goals and operations.

The governor defended the bank’s independence but said he would stand by his position even if the next prime minister tried to change the bank’s mandate.

“I have committed to completing the term – it’s an eight-year term,” he said after being asked whether or not he could step down in response to a reorganization.

It came after claims by politicians, including Attorney General Suella Braverman, that the bank had fallen asleep at the wheel and allowed inflation to spiral out of control.

However, Mr Bailey also reiterated his concerns about the potential impact of higher wages despite skyrocketing budget bills.

“When everyone tries to beat inflation, it doesn’t go down, it gets worse, that’s the problem,” he said.