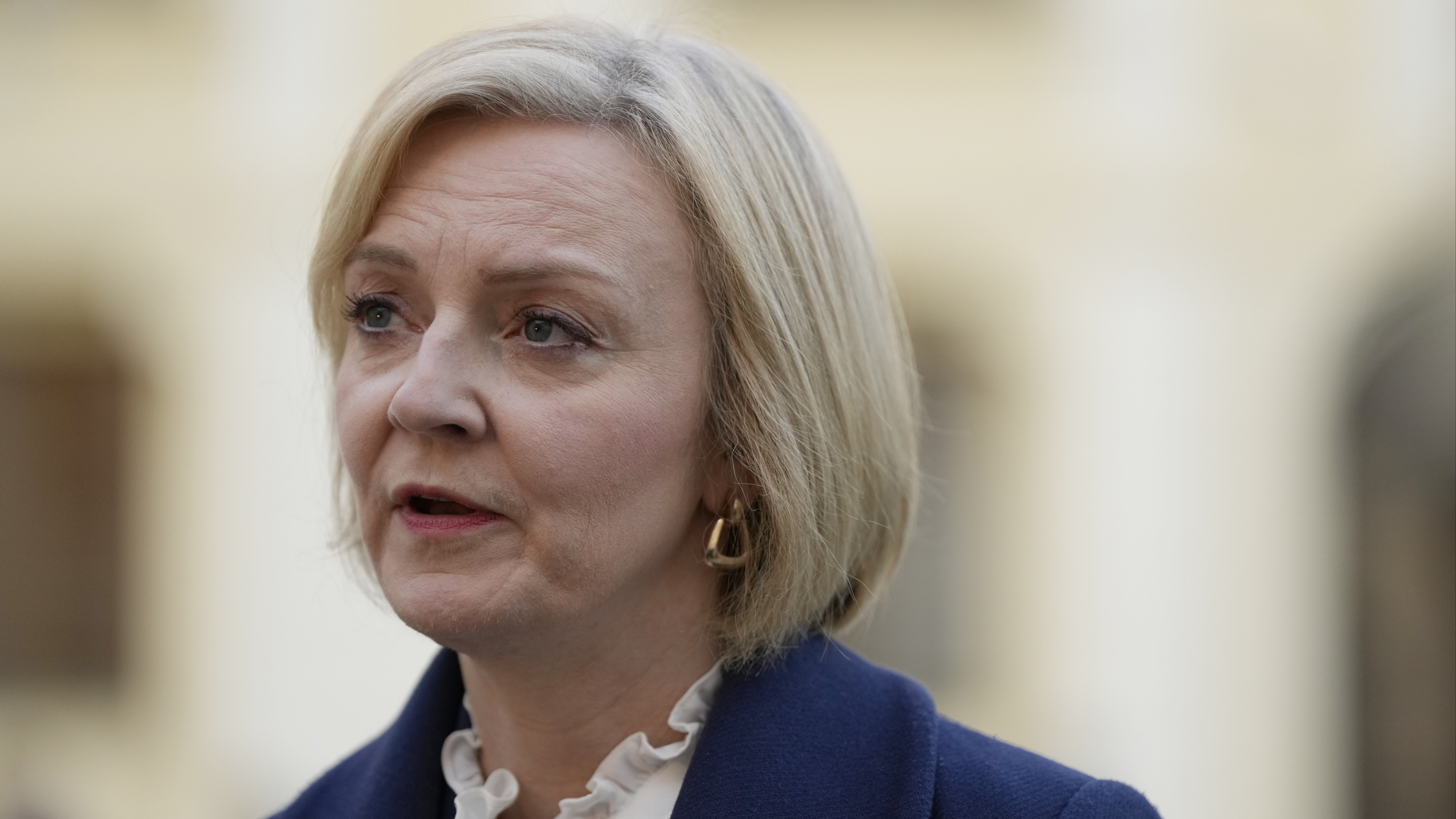 The Tories have returned to Westminster in an uneasy mood after the break for party conferences, with opinion polls and economists calling into question their assessments of the sustainability of Mr Kwarteng’s plans.

Further turmoil erupted on Tuesday after the Bank of England announced its emergency relief operation to protect pension funds would end this week.

Earlier, the bank intervened to buy government bonds for the second time in many days, warning of a “material risk to UK financial stability” with “fire sales” of assets if it didn’t act.

But in Washington, the bank’s governor Andrew Bailey said there could be no further support beyond Friday and it was up to affected funds to rebalance their holdings.

“My message to the funds involved – you now have three days. You have to work it out,” he said.

His comments saw the pound fall back against the dollar.

Meanwhile, Mr Kwarteng had to endure another dose of criticism from the International Monetary Fund (IMF), which warned its package of unfunded tax cuts was making it harder for the bank to contain rising inflation rates.

With the Institute for Fiscal Studies warning that he will face £60bn in public spending cuts if he sticks to his tax plans, Tory MPs fear the government’s business reputation is being badly damaged with voters and markets alike becomes.

After ministers refused to commit to raising benefits in line with income – as Rishi Sunak promised when he was chancellor – there are concerns, even among conservatives, that it will end up being the poorest who pay the highest price.

In the House of Commons on Tuesday, former Cabinet Secretary Julian Smith warned Mr Kwarteng that the government must not offset tax cuts “on the backs of the poorest people in our country”.

Ms Truss and Mr Kwarteng have already been forced to abandon plans to scrap the top 45p tax rate amid a looming revolt during the Tory party conference in Birmingham last week.

There are questions about whether they need to make further withdrawals, as some MPs are deeply skeptical about adding up the numbers.

While the prime minister and chancellor are sticking to the line that tax cuts are the only way to get the economy growing again, a noticeably softer tone has been heard in recent days.

Ms Truss – who will address Tory MPs in Westminster after facing Sir Keir Starmer in the House of Commons for Prime Minister’s Questions – promises to regularly bring smaller groups of backbenchers to No 10 to discuss their concerns.

She has also blocked plans to replace the former top Treasury official – Sir Tom Scholar, who was abruptly sacked by Mr Kwarteng on his first day in office – with an outsider and appoint an old Treasury Secretary instead.

Mr Kwarteng, meanwhile, has brought forward the date of his “medium-term fiscal plan” – in which he will outline how he intends to get public finances back on track – along with the latest economic forecasts from the Office for Budget Responsibility (OBR) to October 31 in an attempt to calm the markets.

The OBR’s lack of an independent assessment of Mr. Kwarteng’s tax plans is believed to be one of the reasons markets reacted so poorly to last month’s mini-budget.

While Mrs Truss tries to hold the line in Westminster, the Chancellor is in Washington to attend the annual meetings of the IMF and World Bank.

Ahead of his visit, IMF chief economist Pierre-Olivier Gourinchas said his fiscal policy is moving in the opposite direction to the bank, which is expected to continue raising interest rates to curb rising prices.

“Imagine a car with two drivers in front and each of them has a steering wheel – and one wants to turn left and the other wants to turn right,” he told the BBC.

“One is the central bank trying to cool the economy so price pressures ease, and the other wants to spend more to support families…that’s probably not going to work very well.”