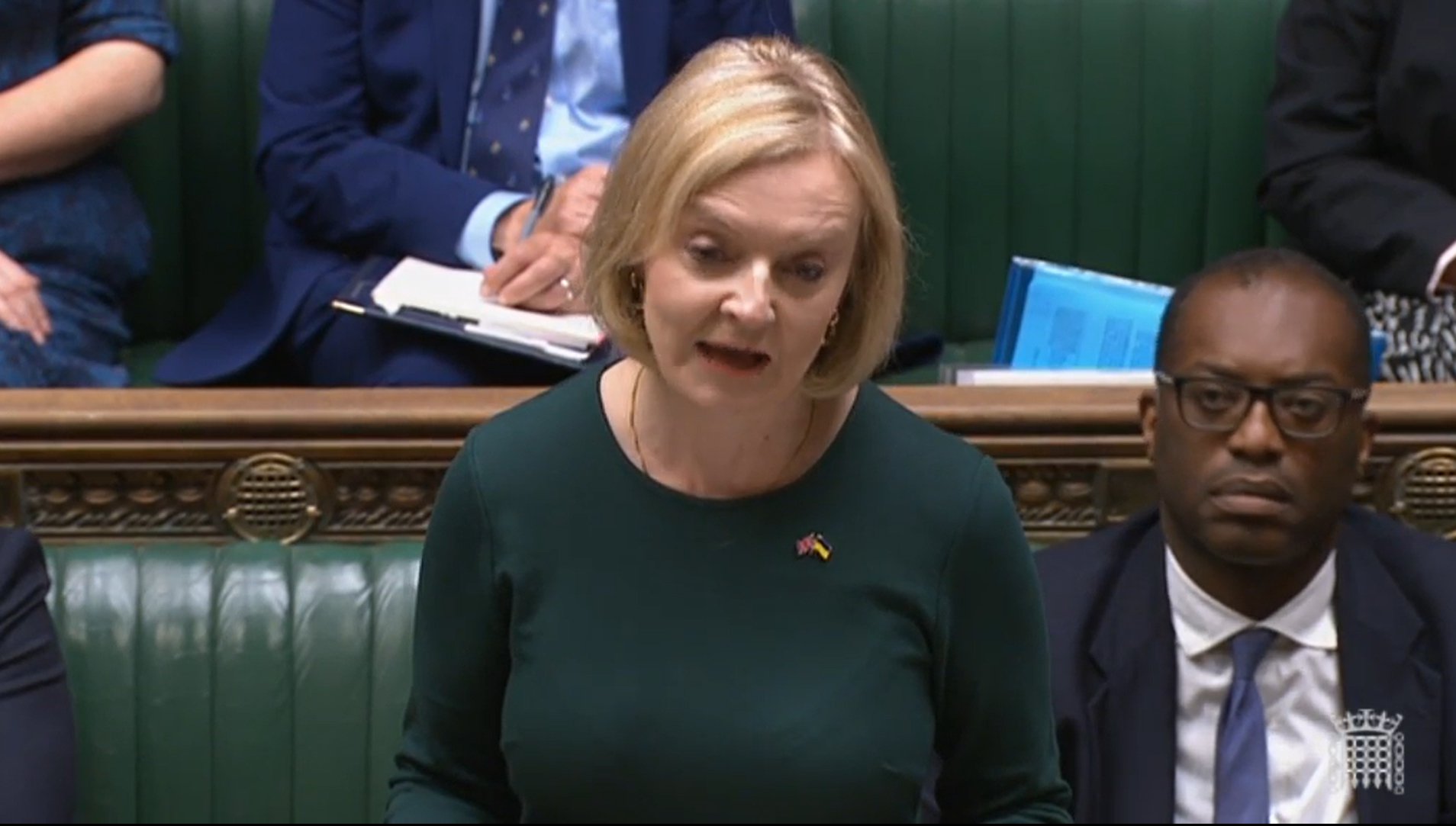 The PM will head to the mail box at 12pm amid a warring party, plans to overthrow her and a bleak economic outlook.

Liz Truss’ second PMQs will be anything but easy as she grapples with a warring faction, plans to oust them, and a bleak economic outlook.

It will be her first time at the shipping box since the mini-budget caused market turmoil last month.

She’s met with a grilling on her economic plans from both sides of the House as lawmakers get their first opportunity to question her proposals.

Immediately after the PMQs, Ms. Truss will step up the charm offensive to solidify her lead.

She is expected to hold backbench lunches and tour the tea rooms in Parliament before delivering a speech to the 1922 Tory Backbenchers Committee on Wednesday night.

Her attempts to win over rebel MPs come after her mini-budget caused market turmoil and sent shockwaves through the Tory party.

Ms Truss has already been forced to reverse the headline policy of scrapping the 45p tax rate on top earners to calm markets.

Her Chancellor, Kwasi Kwarteng, was also forced to bring forward his medium-term financial plan from November 23 to Halloween.

Now the Prime Minister faces the prospect of a UK recession and further criticism from the International Monetary Fund (IMF), which said the Chancellor’s tax cuts and energy package have complicated the Bank of England’s fight against inflation.

Shortly after PMQS, an urgent question is asked about the current economic situation in the UK.

Chancellor Kwasi Kwarteng will not be able to make the statement as he is in Washington DC for the annual meeting of the International Monetary Fund.

Another government minister will step in on his behalf.