List of parties across government reportedly held during Covid restrictions 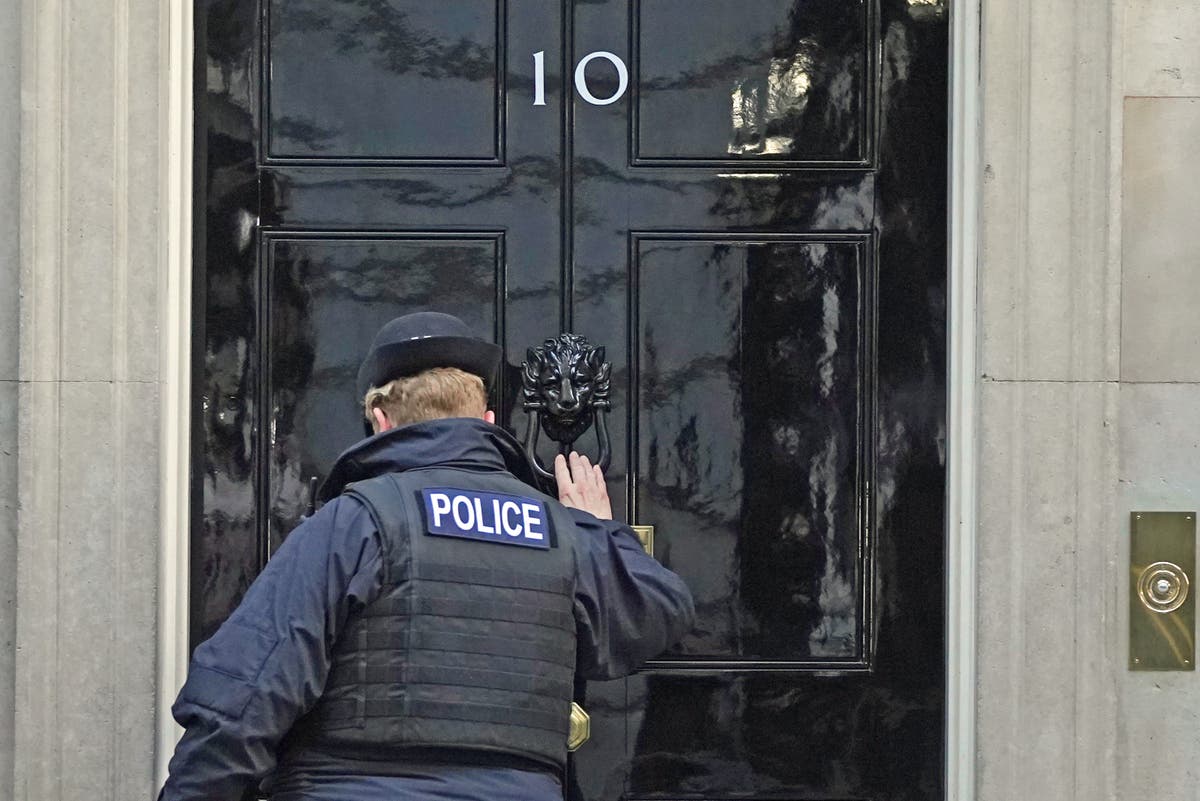 More revelations emerged about parties at Downing Street and at the heart of government, including on the eve of the Duke of Edinburgh’s funeral.

Here is a list of the alleged parties admitted in several cases.

Boris Johnson, his wife Carrie, former chief adviser Dominic Cummings and Mr Johnson’s principal private secretary Martin Reynolds were all pictured in a photograph leaked to The Guardian, seated around a table in No 10 Garden, with wine and cheese in front of them.

About 15 other people were also in the photo, but the Prime Minister has insisted it was a work meeting, saying: “These were meetings of people at work talking about work.”

The revelation came in an email leaked to ITV from Mr Reynolds to more than 100 Downing Street staff, asking them to “bring your own alcohol” for an evening meeting.

Several reports indicate that the Prime Minister attended the event with his wife.

Mr Johnson was reportedly delivering a farewell speech to Lee Cain, his outgoing communications director and close associate of Mr Cummings, at the time.

There are allegations that the Prime Minister’s then-fiancé was throwing parties at her home, with one such event reportedly taking place on November 13, the night Mr Cummings left No 10.

A spokesman for Ms Johnson has called the claim “utter nonsense”.

A Treasury Department spokesman told the Times a number of employees had come to the office to work on the Spending Review.

They said: “It was brought to our attention that a small number of these employees had impromptu drinks at their desks after the event.”

The Mirror reported that the Prime Minister delivered a farewell speech to an aide in late November while lockdown was still in effect in England.

Other reports say Cleo Watson, a senior Downing Street aide and ally of Mr Cummings, made the parting gift.

The DfE confirmed a social event had taken place after The Mirror reported that former Education Secretary Gavin Williamson had thrown a party and made a short speech at an event organized at his department’s headquarters in Whitehall.

A spokesman conceded that “it would have been better not to gather in this way at this particular time”.

A fridge with capacity for 34 wine bottles is delivered through the back door of No10.

According to sources quoted by The Mirror, the fridge became necessary for staff “Wine Fridays” held during the lockdown, with the Prime Minister reportedly encouraging parties to help aid workers “let off steam”.

It was reported that the regular social gatherings were particularly popular with staff between autumn 2020 and spring 2020, when staff were ‘tired’ from the strict Covid restrictions that prohibited social gatherings.

Mr Johnson is said to have attended a “handful” of these gatherings.