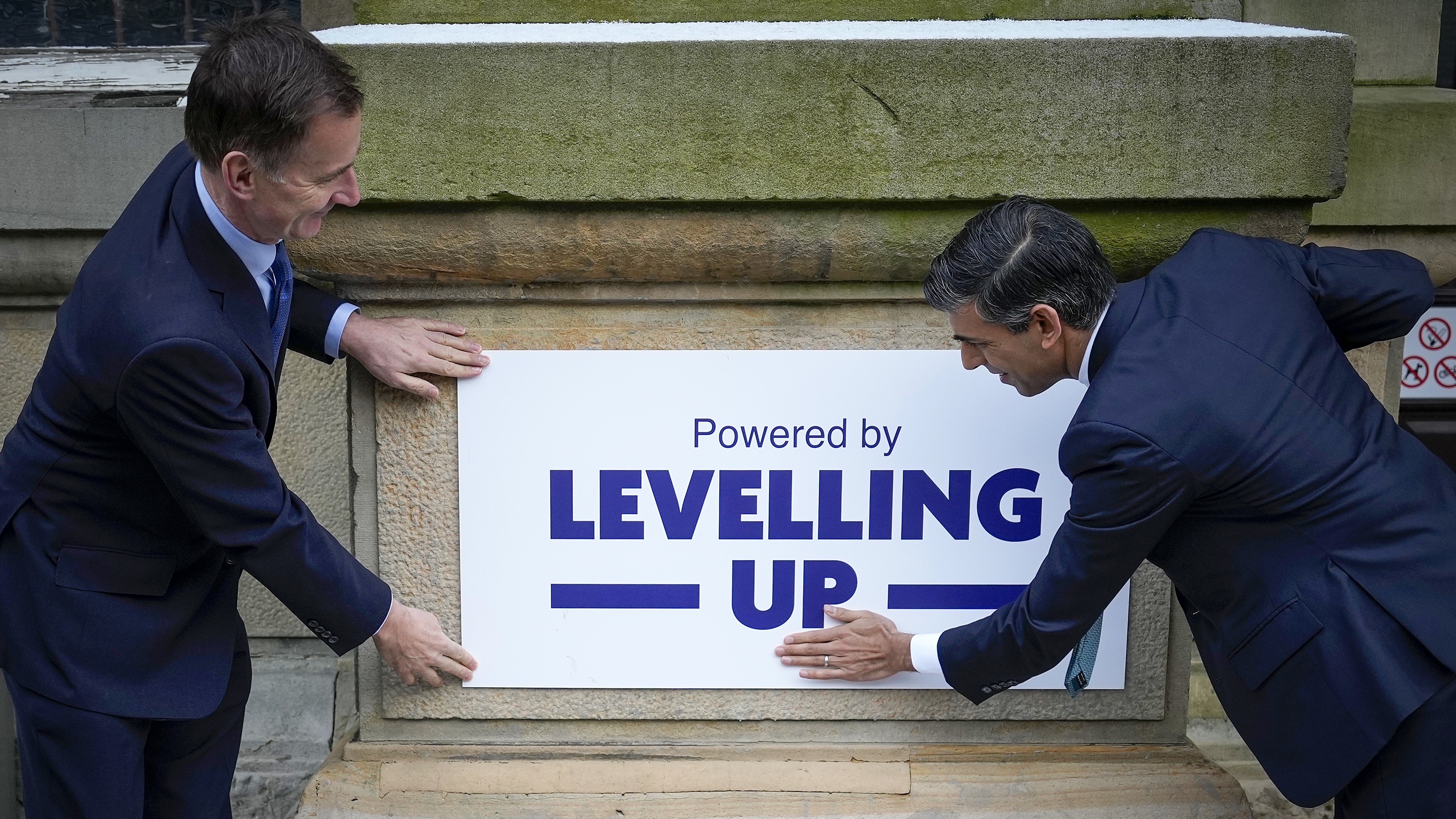 The two words dominated Boris Johnson’s 2019 election campaign before it took shape as a funding pot and evolved into the name of an entire government department.

But despite the North West receiving more than £213m from the second round of the Leveling Up fund, the decisions about who gets money have been heavily criticized by opposition figures.

Justin Madders, the Labor MP for Ellesmere port and Neston said while the region welcomed the money, it still left local councils in a “flimsy situation”.

He said: “It’s £13million related to half a billion pounds taken from our council since 2010.

“It’s a bit like a burglar coming into your house, taking everything out and bringing back a coffee table and saying, ‘Well, we expect you to be grateful because we’re giving you a coffee table.’

“Of course we welcome the money, but actually in the overall context we are in an absolutely flimsy situation because of the cuts we’ve had in local government.

“We have to get away from this win-lose scenario.

“We need to get into a situation where local areas can choose their own priorities, have sustainable funding, and move away from this competitive scene where we’re pitting one area against another.”

He was joined by Conservative MPs for To bury North James Daly, who in a heated debate said the funding was “wonderful news” and welcomed the North’s investment.

“It’s extraordinary that we’re having this conversation,” he said. “This is a real policy of targeting money to areas where the communities are making the request.

“It’s wonderful news, look at the situation in Morecambe, £50m for Eden North, that will have a massive impact there.

“These are wonderful, positive projects and the fact that politicians can come here and say, ‘oh no, it’s terrible’ and it’s this and that.

“I welcome the opportunity for money to be invested in Oldham, I welcome the money being invested in Knowsley with projects and partnerships with local authorities to deliver millions of pounds that will help local people in local areas.

“Let’s have some positivity on this, this is a really positive announcement.

In total there were 13 successful bids for funding from the North West, with a majority falling in Labor Party-held constituencies.

Mr Madders said Labor’s solution to the Leveling Up fund is to give local communities the power to decide their priorities.

“People are fed up with all the decisions that are being made at Whitehall, with Whitehall determining who gets what, what the priorities are, and then we’re expected to be thankful for a few crumbs off the table.

“We need to get away from that and give people back the power and resources to do what they want in their local communities.”

The two also discussed the ongoing strike action and how to break the deadlock between unions, bosses and ministers as waves of workers continue to leave home.

Teachers are the latest in a growing list of public sector workers planning to retire over the next few weeks – from ambulance staff and civil servants to border guards – after voting for what may be the biggest school closure in over a decade.

Unions are demanding a pay rise to keep up with the cost-of-living crisis – but North West members said it’s not just about the money.

“I am extremely grateful for the dedication and hard work of those on the front lines supporting some of the most vulnerable in our communities.”

But when he pressed on the issue of the NHS and the Royal College of Nursing’s demands for a pay rise, he said he didn’t think they were “reasonable”, labeling them “the Mick Lynch of the health union movement”. .”

“I urge the government to come to the table and talk to unions about this and I’m sure there must be discussions,” he said.