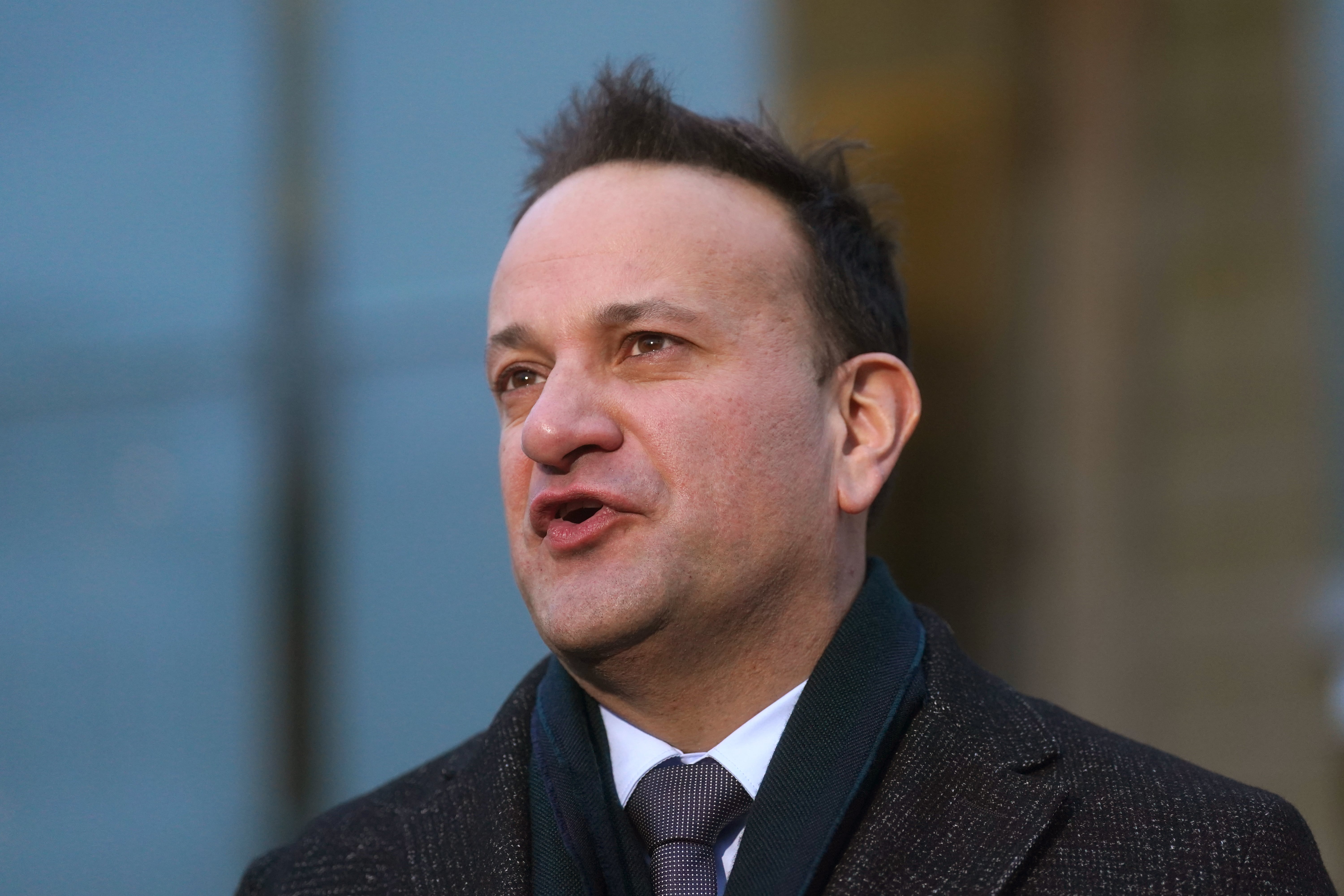 Prime Minister and Taoiseach Leo Varadkar spoke by phone on Monday as talks between the UK and the EU on the Northern Ireland Protocol continued.

It is the first phone call between the two prime ministers since Mr Varadkar became Taoiseach last month.

The post-Brexit deal was agreed between the two sides in 2019 to provide regulatory and customs controls on goods moving between the UK and Northern Ireland in the Irish Sea to avoid a hard border in Ireland.

However, unionists have opposed the protocol, claiming it distanced Northern Ireland from the rest of the UK.

The DUP has refused to enter the Stormont Assembly until unionists’ concerns are addressed.

The ongoing standoff in Belfast has been the subject of discussions between the two Prime Ministers in what has been described as a “good conversation”.

A spokesman for the Irish Government indicated that Mr Varadkar and Mr Sunak discussed a range of issues including Protocol, Stormont and the wider British-Irish relationship.

They indicated that both recognize the importance of the ongoing engagement between the EU and the UK over the protocol.

The Taoiseach is said to have reiterated the need for a solution that avoids a hard border on the island of Ireland and protects the integrity of the internal market.

They also spoke of the positive cooperation between the EU, the UK and the US in responding to the war against Ukraine and discussed the impact of the proposed introduction of an electronic travel authorization on third-country nationals traveling across the border.

Meanwhile, Mr Varadkar also reiterated his Government’s concerns at the bill dealing with Northern Ireland’s troubled past, which is currently making its way through the legislative process in Westminster.

A Downing Street spokeswoman said both leaders had reflected on the need for Northern Ireland to have a government of joint power as soon as possible and agreed to remain in close contact.