Legal independence has collapsed under the Taliban – Andrew Stevenson 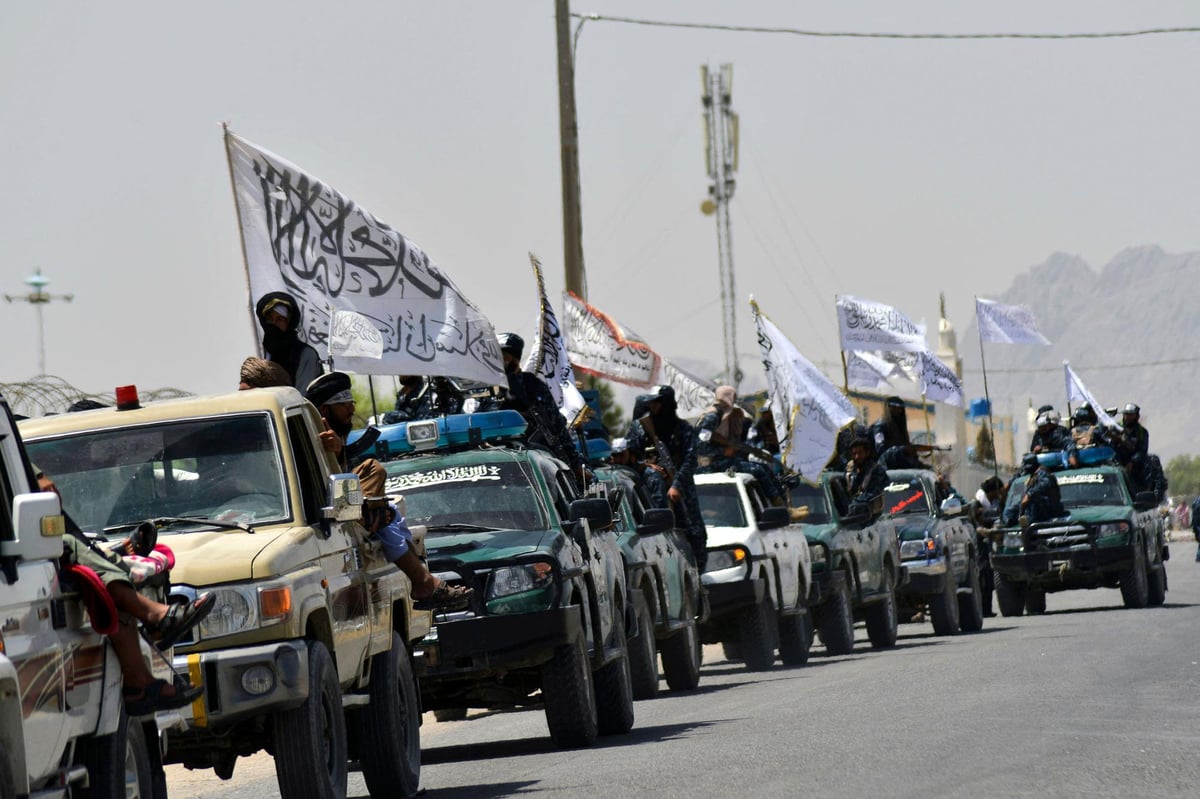 One of the most depressing instances of the obliteration of human rights and the rule of law took place in Afghanistan in the last year, a failed state that made some progress before suddenly relapsing into a grim desolation. For at least a time, the legal profession existed independently of government control or interference. However, despotic regimes make it their business to destroy such institutions, and nowhere have the consequences of such tactics been seen more terrifyingly than in this country.

Afghanistan was invaded by the US and Britain. armed forces in 2001 and the Taliban government was overthrown. In 2007, the Afghan Parliament passed the Lawyers Act. This created the Afghan Independent Bar Association, the first such organization in the country to act as a regulatory body for lawyers. Hundreds of Afghan lawyers held a conference in July 2008 where they reviewed and then approved a set of AIBA statutes.

AIBA opened its doors in September 2008 and began issuing licenses to attorneys under the Attorneys Act and By-Laws. The body was independent and non-governmental. To facilitate this, it was self-funded, with members paying dues. It offered education and awareness programs and established professional duties such as avoiding conflicts of interest, maintaining client confidentiality, and taking a percentage of one’s caseload pro bono.

The AIBA was not entirely impartial. Its code of conduct called for members to implement Islamic instructions, the rule of law, and social justice, and while it required members to combat discrimination based on gender, poverty, disability, and ethnicity, the list omitted religion and sexuality. However, compared to the situation before 2008, the situation has greatly improved. AIBA said its members must defend human rights. The aim was to protect and defend the independence of lawyers and their professional rights. It promoted free legal advice for penniless suspects and defendants.

All advances disappeared almost overnight as the Taliban retook control after the US and its allies cut off and fled a year ago. In November 2021, Taliban gunmen attacked AIBA’s headquarters in Kabul and confiscated the association’s property, including its database of thousands of lawyers. AIBA was merged into the Taliban’s Ministry of Justice. Since then, the regime has controlled the legal profession, wiping out its independence and the values ​​represented by AIBA.

While we in the West fret over gender-neutral pronouns, women living in Taliban-run Afghanistan have found themselves in The Handmaid’s Tale. Since August 2021, no woman has been admitted to the bar and no woman has applied. In addition, all female judges were removed from office. After the 1979 revolution, Iran witnessed a similar mass layoff, but without the level of brutality seen in Afghanistan. Many judges in Kabul and elsewhere were and remain in mortal danger, some have been able to flee the country, but a large contingent have not been able to. Prisoners were released by the Taliban and often swore revenge on the judges who sent them to prison. Policewomen and prosecutors have been murdered or kidnapped.

In line with their priorities, the Taliban disbanded the country’s Human Rights Commission and disbanded the Ministry of Women’s Affairs.

Terrorists had launched attacks on Afghanistan’s legal infrastructure even when Western forces were present in the country. In February 2017, a suicide bomber detonated an explosive device at the Supreme Court in Kabul. In January 2021, two female judges working at this court were murdered by gunmen on their way to their office. Violence escalated after the Taliban took control. In September 2021, Banu Negar, a former police officer in Ghor province, was beaten and shot dead in front of her children.

It is troubling that the Taliban clearly had, and continue to have, sufficient support to attain such power in a country of 40 million people and larger than France. His medieval attitude toward women, human rights, and violent retribution was no secret, but his adoption was swift and largely unopposed.

Andrew Stevenson is Secretary of the Scottish Law Agents’ Society