Labor selects by-election candidate who vows to “bring decency back” 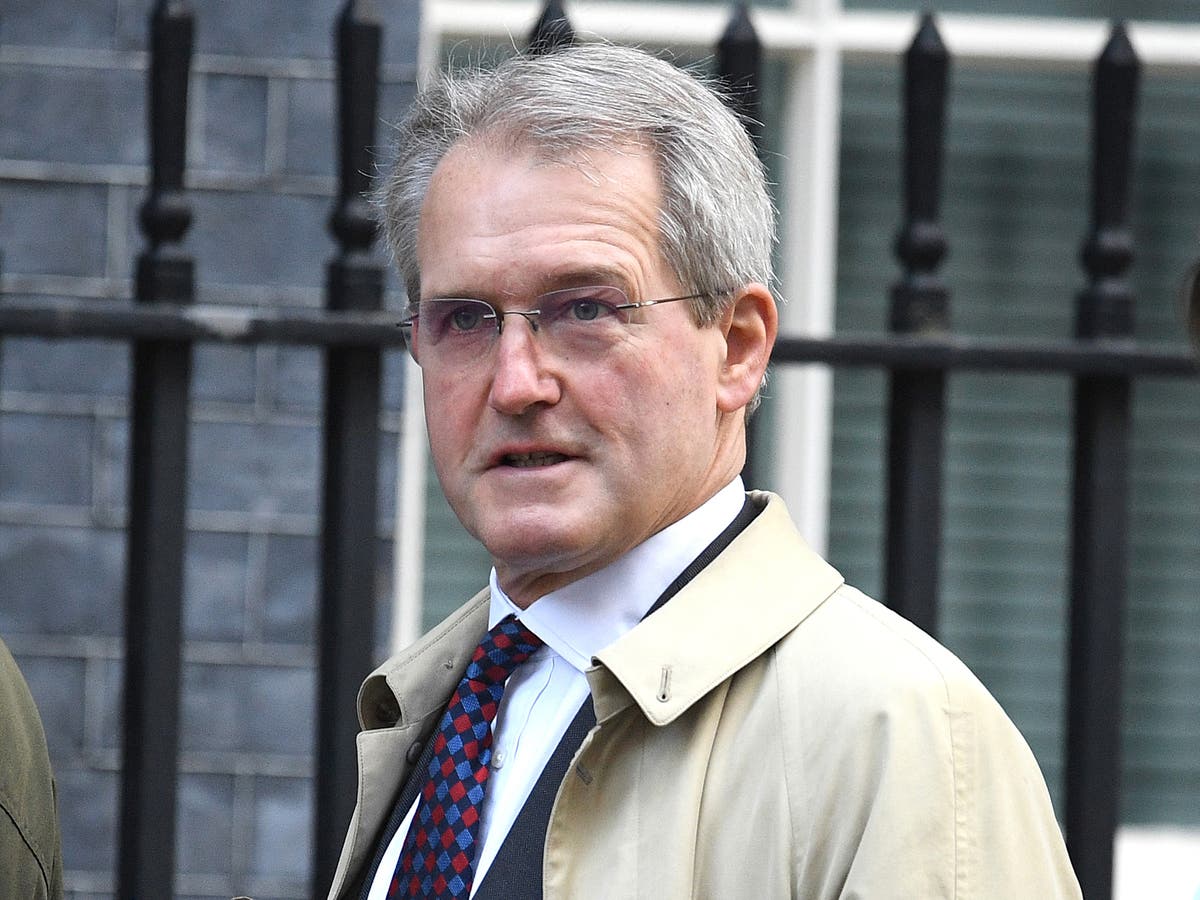 The newly elected Labor candidate to fight the by-election, forced by the resignation of former Conservative Minister Owen Paterson, has vowed to bring back “a sense of decency”.

Ben Wood said he was “overjoyed” to be selected as the standard bearer for Keir Starmer’s party in the upcoming North Shropshire competition.

Mr Paterson resigned earlier this month after the debacle in which Boris Johnson’s government made a botched attempt to save him from suspension while rewriting disciplinary rules.

The former Conservative MP had a large majority of nearly 23,000 in the West Midlands seat, but Mr Wood claimed the Tories “took North Shropshire for granted”.

The Labor activist – a former intern of MP Neil Coyle – tweeted: “I will come up with a new plan with fresh ideas to give our area a better future, but I also want to bring decency back into our politics. ”

He added: “The locals are rightly proud of their location and have been very disappointed. This by-election gives them the chance to clear Tory mud from North Shropshire. ”

Dr. Neil Shastri-Hurst, a former British Army medical officer who now works as a lawyer, was selected by members of the Tory party in North Shropshire on Saturday.

Mr Johnson faces a series of election tests in the coming weeks, with the competition being held in North Shropshire on December 16. Another by-election will take place at Old Bexley and Sidcup after Conservative MP James Brokenshire died of cancer last month.

There is also the prospect of a by-election in Leicester East after MP Claudia Webbe was convicted of molestation and given a suspended sentence. The Labor leader has asked Webbe – who sat as an independent – to resign.

It comes as Labor called for investigations into new standard charges against Mr Johnson and Commons leader Jacob Rees-Mogg as dirty allegations continue to haunt the government.

The opposition said that new information from Jennifer Arcuri about her relationship with Mr Johnson during his tenure as Mayor of London should be investigated by the Independent Office for Police Conduct (IOPC).

In a diary entry published in The Observer, the US entrepreneur claimed that in 2013 Mr. Johnson overruled his employees’ advice to attend an event promoting their technology company Innotech.

Vice Chairman Angela Rayner said the diary entries deserve a “full investigation” into whether Mr. Johnson acted appropriately and the processes that resulted in more than £ 100,000 in public funds being allocated to Ms. Arcuri’s businesses.

Labor also wants Commons Leader Jacob Rees-Mogg from Commons Standards Commissioner Kathryn Stone over allegations in the. is being investigated Post on Sunday that he failed to declare director loans of his company Saliston Limited between 2018 and 2020.

The Tories have been rocked in the past few days after opinion polls suggested allegations of filth damaged their standing with voters – with up to four polls in the past five days suggesting Mr Johnson’s ruling party had their lead over them Labor lost.