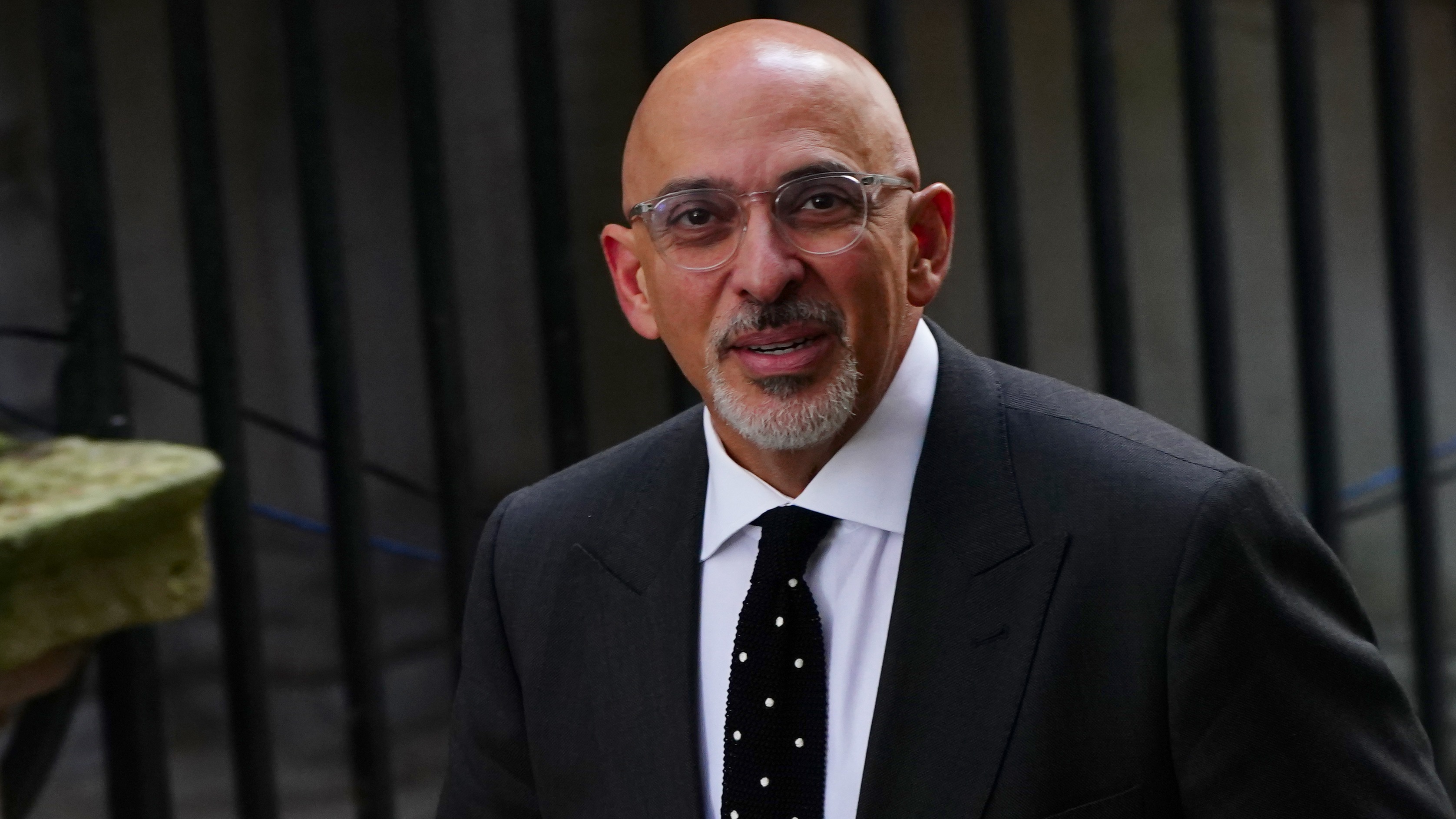 The former chancellor and current Tory party leader, who is a member of Rishi Sunak’s cabinet, has been under pressure since a seven-figure sum was reportedly paid to settle a dispute.

Labor has called for an inquiry into Mr Zahawi and Deputy Leader Angela Rayner has urged HMRC to clarify the “serious questions about a potential conflict of interest”.

Ms Rayner said: “If HMRC imposed a 30% penalty in this case, the British people deserve to know why, but the Conservative Party leader maintains a deafening silence.”

“It is clearly a matter of public interest to know whether the man who until recently was in charge of Britain’s tax system accepted a mistake or was fined to pay his own tax bill.”

Asked about the situation on Wednesday, before allegations related to the tax penalty came to light, Mr Sunak’s spokesman said the prime minister had backed Mr Zahawi.

Tax lawyer Dan Neidle has been working to uncover the minister’s tax affairs and has estimated he owes £3.7million.

Mr Neidle of think tank Tax Policy Associates said: “You don’t pay a 30% penalty if your tax affairs are in order”.

“The best you can do is if you have negligently failed to pay due taxes,” he said.

The lawyer said the chances of Mr Zahawi paying a fine were “almost inevitable” after the Sun reported on Sunday that he had settled a seven-figure sum with HMRC.

The guard first reported the fine and claimed it was 30% of the total bill.

The government website says there is a penalty of between 0% and 30% if it arises from a lack of reasonable care.

A willful error can be punished with a penalty between 20 and 70%.

The Conservative MP is said to have evaded taxes by using a Gibraltar-registered offshore company to hold stakes in polling firm YouGov, which he co-founded.

The report described the company as “the family trust of Nadhim Zahawi,” then executive director of the election office.