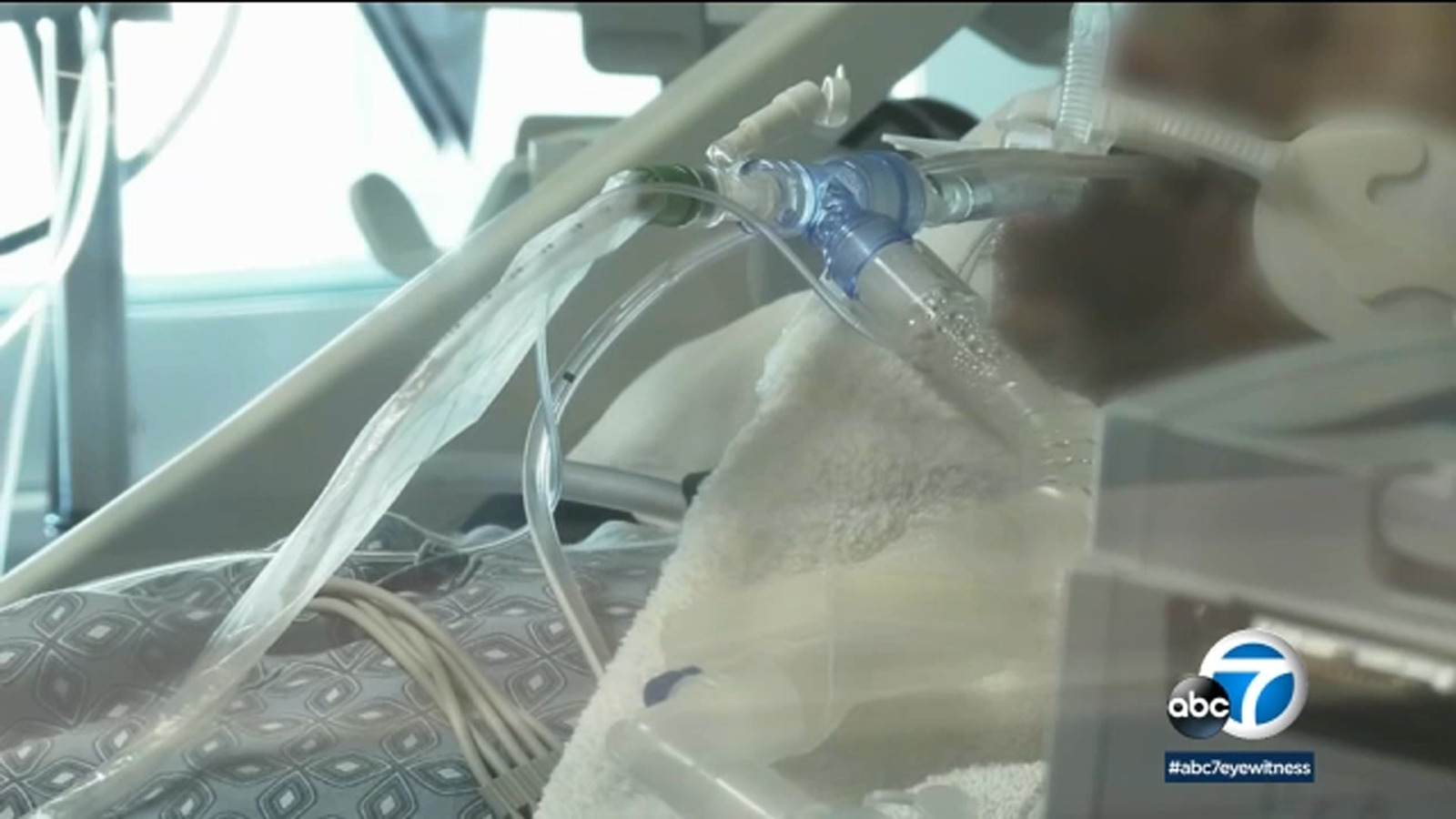 The news comes as a welcome surprise after health experts raised concerns about a potential spike after the winter holidays, as we’ve seen over the past two years.

“We’ve had a very different January than we expected and I’m grateful for that,” said Barbara Ferrer, the county’s director of public health.

However, the good news was tempered by a new, somber milestone as the county has now surpassed 35,000 deaths from the virus since the pandemic began and continues to see new deaths every day, as well as many new infections.

On Thursday, the county reported another 1,502 COVID-19 infections and 31 other virus-related deaths.

The new cases brought the county’s total throughout the pandemic to 3,665,365.

Health officials have stressed that the official number of cases is too low due to the large number of people who rely on home testing without reporting the results to the county. Other people don’t test at all, even though they may be infected, officials said.

The 31 new deaths gave the county a cumulative virus-related death toll of 35,079.

Reported deaths may trend lower as the CDC considers revising guidelines for its count.

According to Ferrer, vaccines have played a role in lowering the readings.

“Overall, people who were unvaccinated were nearly seven times more likely to be hospitalized compared to people who received the bivalent booster,” she said.

According to state figures, there were 918 COVID-positive patients in county hospitals as of Thursday, up from 958 on Wednesday and continuing last week’s downward trend. Of those patients, 92 were treated in intensive care units, up from 104 the day before.

The seven-day average daily rate of people testing positive for the virus was 5.7% on Thursday, also continuing a gradual decline.

Masks are still required indoors in health and care facilities for anyone who has been exposed to the virus in the past 10 days and in businesses where they are required by the owner. Otherwise, they are only strongly recommended indoors.