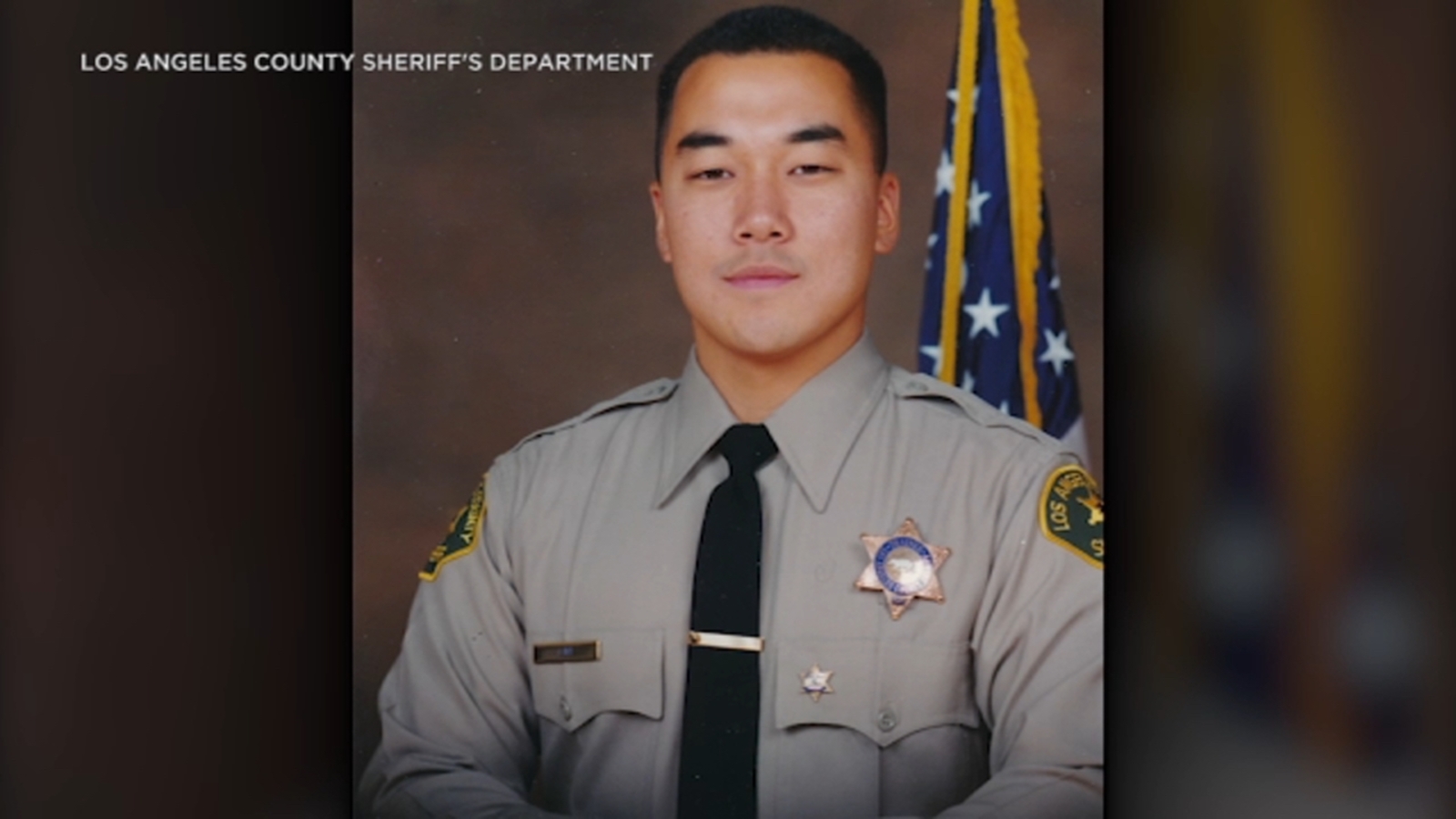 The accident happened on West Carson Street at Vermont Avenue around 10 p.m. Sunday, according to the sheriff’s department.

“It is with deepest sadness that we announce the sudden loss of a family member, Steven J. Lim, a Special Victims Bureau detective and 26-year veteran of LASD,” Sheriff Robert Luna said in a statement.

“He was involved in a fatal traffic accident … while driving home from work,” Luna said.

According to the sheriff’s department, Lim was eastbound on West Carson Street when the single-vehicle collision occurred, with no other vehicles or people involved.

Lim was taken to a hospital by paramedics, where he was pronounced dead, officials said.

“He was a model detective who handled the most serious child abuse cases,” said Luna. “Detective Lim is survived by his wife and five children, as well as his parents and sister.”