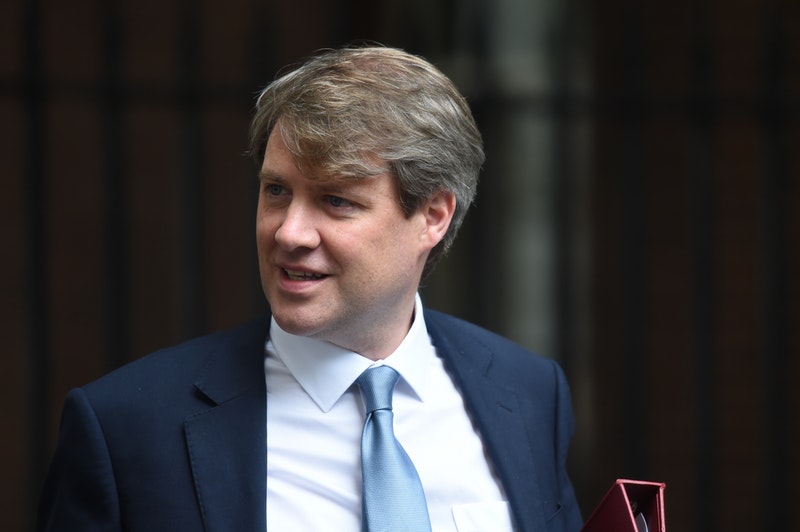 The former minister, who has held the South Gloucestershire seat since 2010, is the latest Conservative MP to detail his exit plans after taking over Rishi Sunak.

Last week, longtime South West Tory leader Sir Gary Streeter announced that he would step down in the next election.

Mr Skidmore, 41, said he would not “fight” to find another constituency if expected boundary changes saw his existing Kingswood seat abolished.

“Without an alternate seat, I have decided that I do not want to fight another constituency elsewhere in the region or in the country, especially with a very young family who deserve to see more of their father in their lives,” said he and announced his decision .

The former science secretary said he now wants to focus on the UK achieving net-zero carbon emissions by 2050 while undertaking a review for Mr Sunak.

“Rather than stepping aside, I hope that in the future I can go a step further to continue to do my own small part to make the energy transition the world needs happen,” he added.