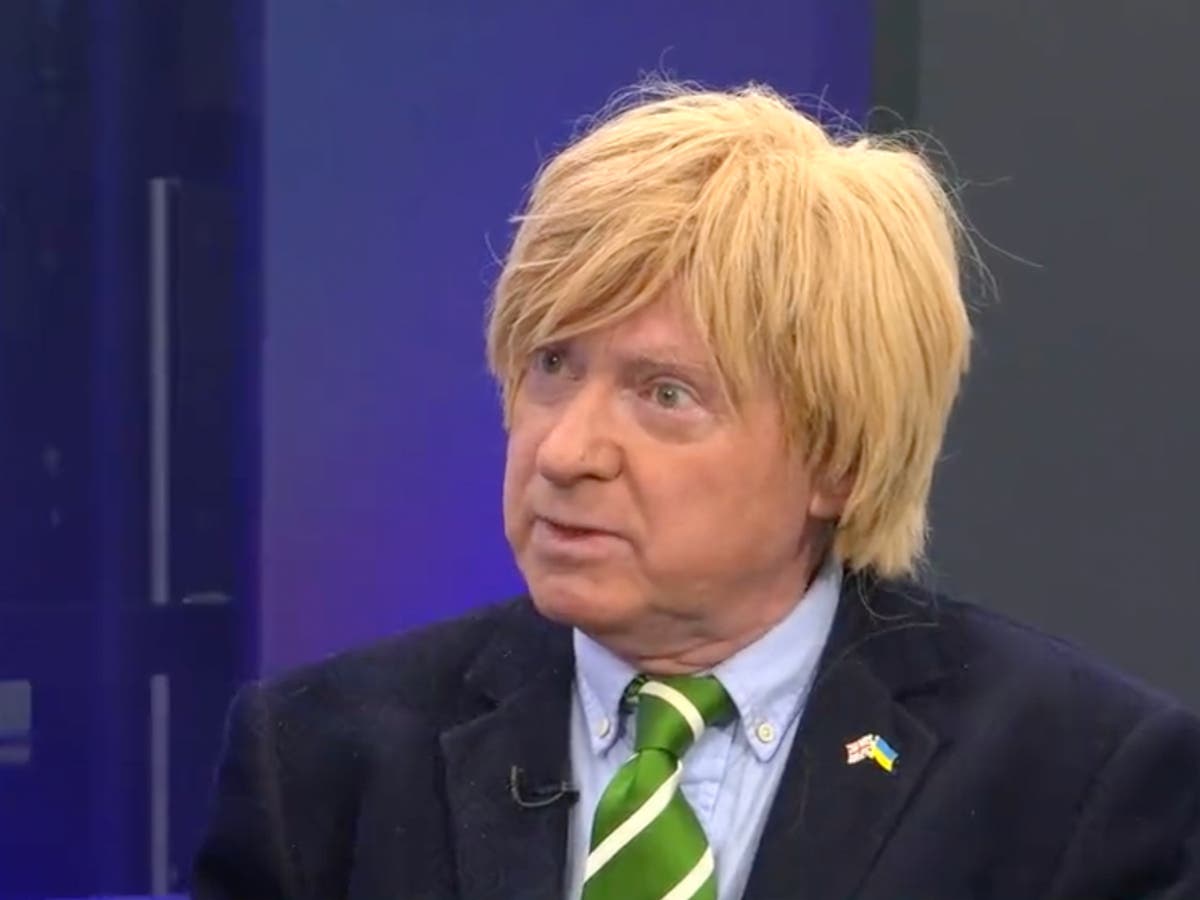 Sir Keir said he had spoken to John Robinson – a constituent of Mr Fabricant in Lichfield – about how he had obeyed Covid rules and had not been able to spend time with his wife before she died.

But the Tory MP said it was “beneath” the Labor leader to use his constituent, and others who lost loved ones during the pandemic, in his condemnation of Boris Johnson.

“The saddest thing of all, I think, is the way that Keir Starmer other politicians have chosen to weaponise the personal tragedies endured by people like John Robinson,” Mr Fabricant told GB News.

The veteran MP, a loyal ally of Mr Johnson, added: “I would have thought, actually, that was pretty beneath him.”

Mr Fabricant said many people were “confused” by the Covid rules, as he again defended the PM over the police fine handed out for his attendance at a birthday party in the No 10 Cabinet Room in June 2020.

He added: “Two years ago, The Times published an article mentioned the fact a birthday cake had appeared in the Cabinet Room. Nobody raised a hue and cry then. It’s all happened now.”

Mr Fabricant was condemned for his recent remarks suggesting “many teachers and nurses” also broke the rules by having a “quiet drink” after work. Teaching and nursing groups said such claims were “upsetting” and “offensive”.

Despite his apology in the Commons on Tuesday, bereaved relatives of people who died with Covid called Mr Johnson “a liar and a charlatan debasing the office of prime minister”.

Fran Hall, whose husband Steve Mead died with Covid three weeks after the couple married in 2020, said Mr Johnson is “a man without shame, without morals and without honour”.

Sir Keir had highlighted the case of Mr Robinson of Lichfield as he called for Tory MPs to get rid of Mr Johnson.

The Labor leader urged them to “put their conscience first, put their country first, put John Robinson first and remove the prime minister from office”.