Kanye news: Adidas to launch investigation into allegations of inappropriate behavior against Ye 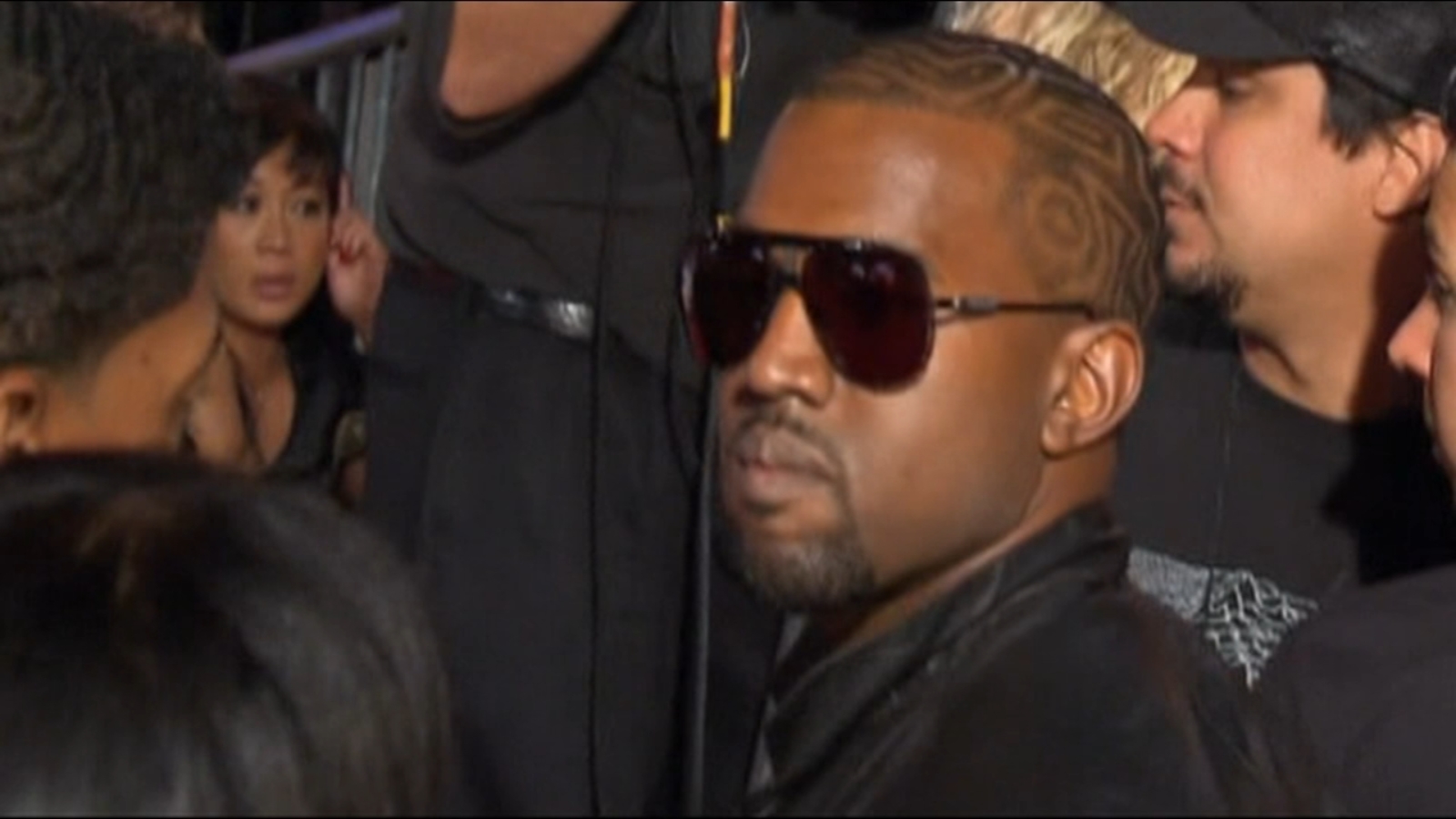 CHICAGO– Adidas will launch an investigation into allegations of misconduct against Kanye West, with whom the company had a partnership that ended in October.

In a statement released on Thursday, Adidas said: “It is currently not clear whether the allegations made in an anonymous letter are true. However, we take these allegations very seriously and have decided to immediately launch an independent investigation into the matter to address the allegations.”

The statement follows an article in Rolling Stone that reported that Adidas board members have ignored inappropriate behavior by the rapper, who legally changed his name to Ye, in his partnership with his Yeezy brand.

Rolling Stone says it received a letter that former senior Yeezy employees sent to board members on Tuesday that discussed “the toxic and chaotic environment that Kanye West has created.” The letter went on to say, “This type of response from a brand partner is one that Adidas employees should never be exposed to and Adidas leadership should never tolerate.”

Adidas ended its partnership with Ye after making a series of anti-Semitic remarks in recent months. In late October, West addressed the anti-Semitic comments — as well as what he said about George Floyd and Black Lives Matter — in a rambling 16-minute video shared by WmgLab Records on YouTube and apparently recorded sometime after Adidas ended their relationship has – one with him.

“I think Adidas felt because everyone was ganging up on me that they had the right to just take my designs,” West told a small crowd.

In the video, West didn’t apologize for his anti-Semitic remarks, but appeared to try to distance himself from any “hate group.”

“I have no affiliation with any hate group,” West said as he ended his remarks in prayer. “If any hatred is meted out to a Jewish person, it will not be associated (points to self) because I demand that everyone walk in love.”

Adidas had partnered with West since 2013 when the company signed its brand from rival Nike. In 2016, Adidas expanded its relationship with the rapper, calling it “the most significant partnership ever formed between a non-athlete and an athletic brand.”

West currently has no attorney or publicist representing him in this matter, CNN reported.