Kacey Kerr: Growing concern for the well-being of a missing Glasgow teenager 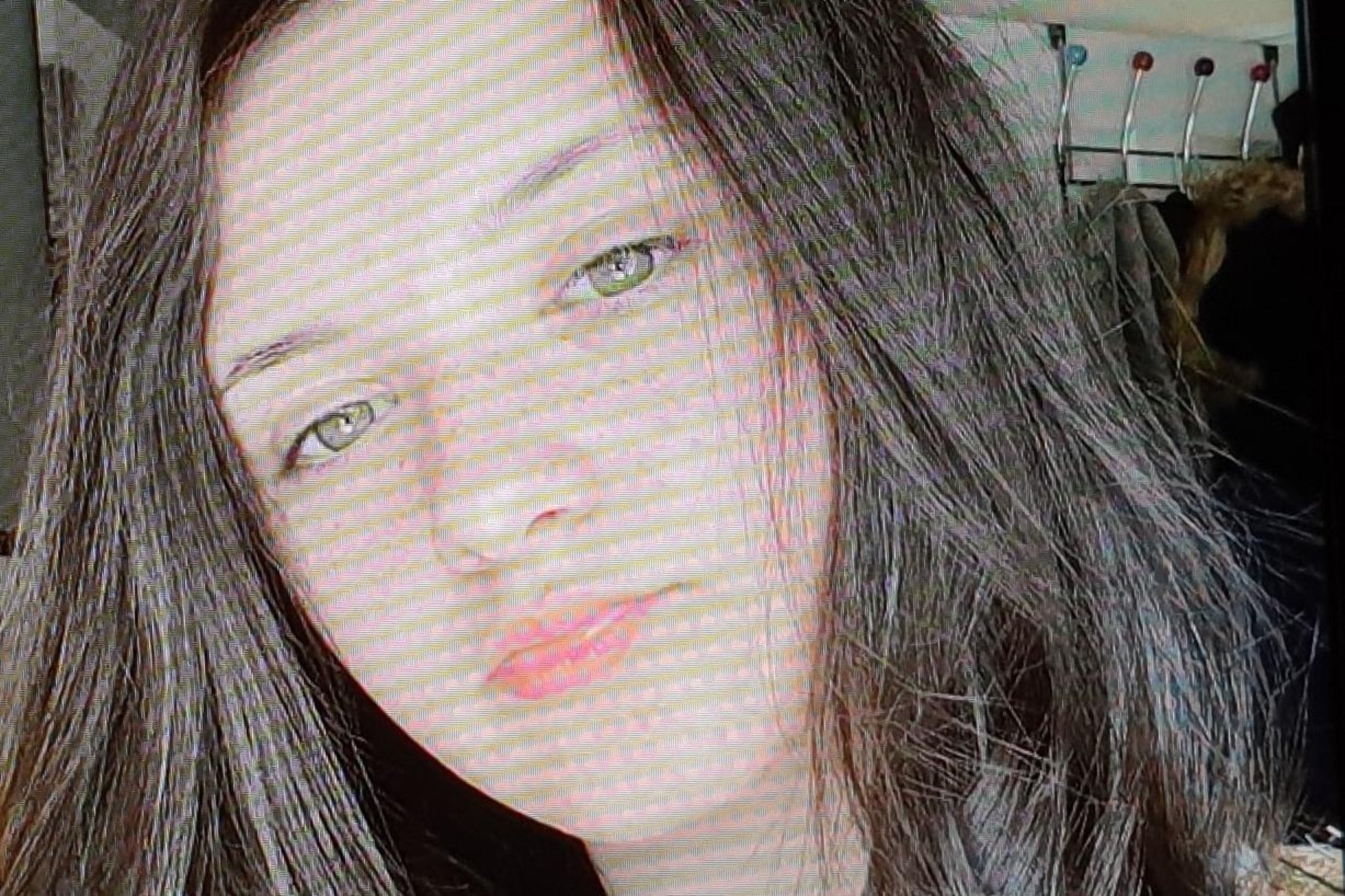 Police are asking for the public’s help in finding Kacey Kerr, 15, who has been reported missing from her home in the Toryglen area of ​​Glasgow.

Kacey was last seen on Lubas Avenue in Glasgow on Thursday 13th January at around 7.50pm. She was seen walking towards nearby Curtis Avenue.

She is described as white, 5ft 7 tall with long dark brown hair.

She was last seen wearing gray sweatpants, a white t-shirt, a black jacket with a fur hood, and black Converse shoes.

According to police, Kacey is known for visiting Glasgow city center and is also known to be staying in the Gorbals and Govanhill areas of Glasgow.

Glasgow Police have issued an appeal to the public on social media, asking anyone with information on Kacey’s whereabouts to get in touch with her.

Inspector Ryan Curran of Cathcart Police Office said: “Our concerns and those of Kacey’s family are growing for her wellbeing as she has now been without contact for several hours. I am appealing to the public or anyone who has seen Kacey or knows of her whereabouts to contact the police on number 101 quoting incident number 3133 dated January 13, 2022.

I also directly appeal to Kacey to get in touch with her family or with us to let us know that she is safe.

Kacey, you’re not in trouble. We just want to know you are safe and make sure you get back to your family.