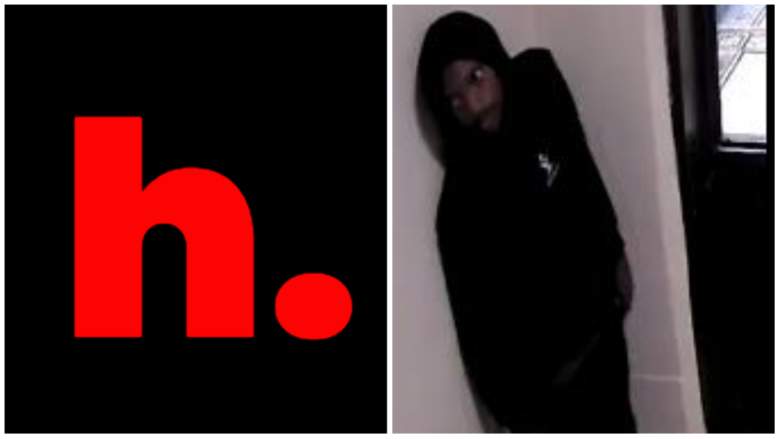 Justin Washington was accused of rape and received a 30-day plea in New York before allegedly going on a sex crimes tour and assaulting five other people.

The New York Post reported that Washington, 25, was accused of raping a teenager in Manhattan. Officials said he attacked five other people in the Bronx a month later. In some of those cases, he was accused of breaking into their homes, sexually touching them and robbing them, law enforcement officials told the Post.

According to his prison record, he is currently being held at the Eric M. Taylor Center in Elmhurst, New York. He is being held on bail of $150,000, according to the New York Department of Justice protocol.

The New York Post reported they spoke to an unnamed Manhattan Police Department source, who called Washington’s plea deal a “joke.” Washington had originally been charged with rape and was offered a plea on a lesser offence, the Post reported. He was due to be sentenced to 30 days in prison plus five years probation in the case, and according to the New York Department of Correction, he was due to be sentenced today, September 22, 2022.