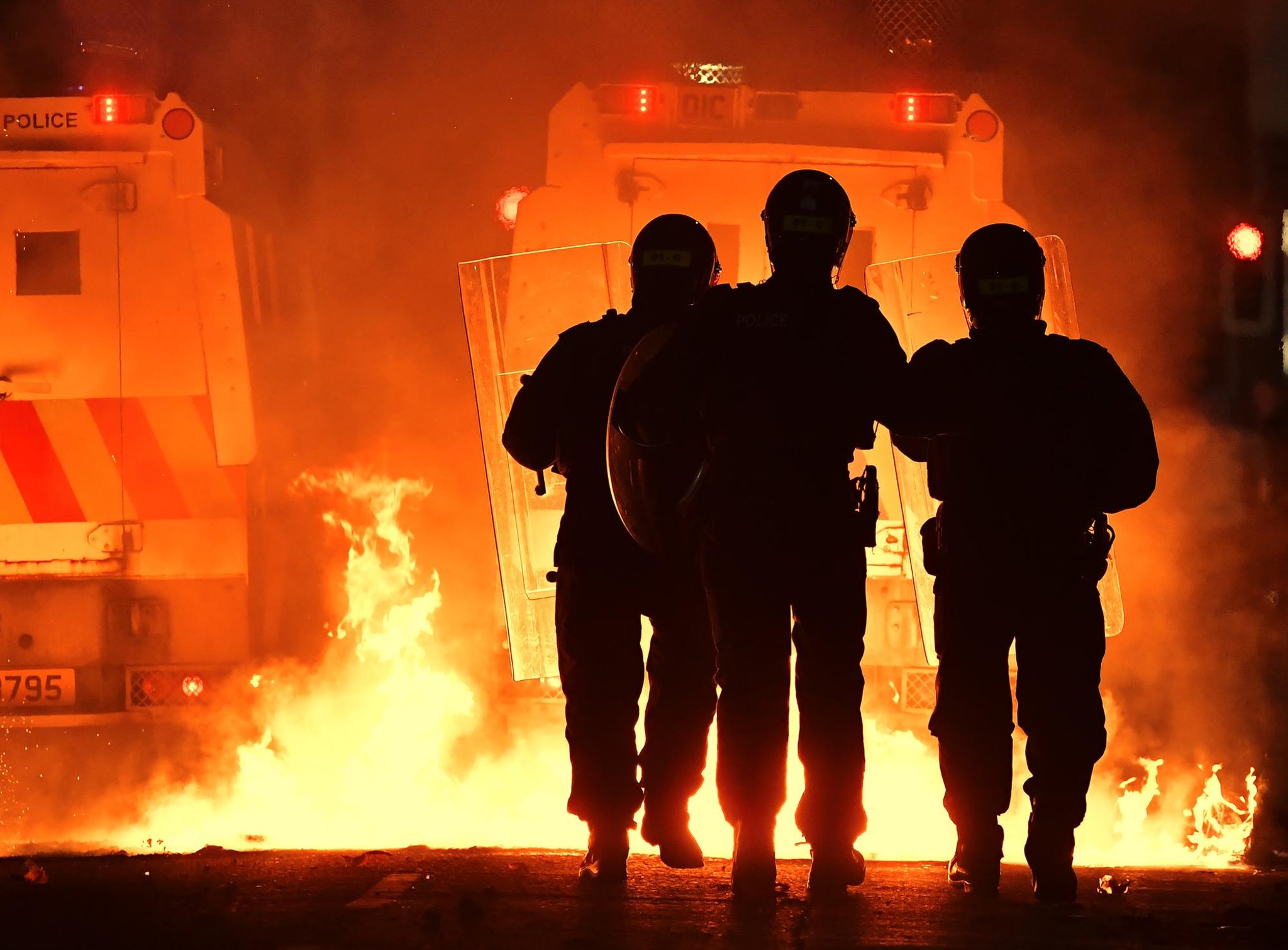 It was one of those moments when you know you’ll always remember where you were when you heard the news.

I was in a caravan in the Dordogne. It was August 1994 and the ridiculously expensive radio we had bought to keep us connected while ‘glamping’ across Europe was delivering news I hadn’t even hoped to hear, in the most factual tones.

The IRA, the BBC told us, had declared a ceasefire with “a complete cessation of military operations” from midnight that night.

My husband and I sat in stunned silence, just looking at each other, before our reporter instincts kicked in and we left in search of a pub with a TV or an English language newspaper to buy.

Of course, little did we know then that there would be further disappointments and that even the historic Good Friday Agreement would not put an immediate end to the bloodshed.

But in that moment it seemed for the first time that there could be a bright, positive and peaceful future for the people of Northern Ireland. For everyone who is affected by the euphemistically named “Troubles”.

Thirty years later they have reached a point where they have left behind the bitterness and pain of those years on a scale previously unimaginable.

So it’s amazing to be faced with the realization that all of this could be undermined by an unnecessary row born of the Brexit debacle and government intransigence.

It is inscrutable to me that a person who experienced the agony and horror of the riots himself as a child in the far leafy suburbs of the Home Counties could for a moment risk everything.

And yet here we are. May 2022 and our government is talking about tearing up the Northern Ireland Protocol they agreed with the EU just two years ago.