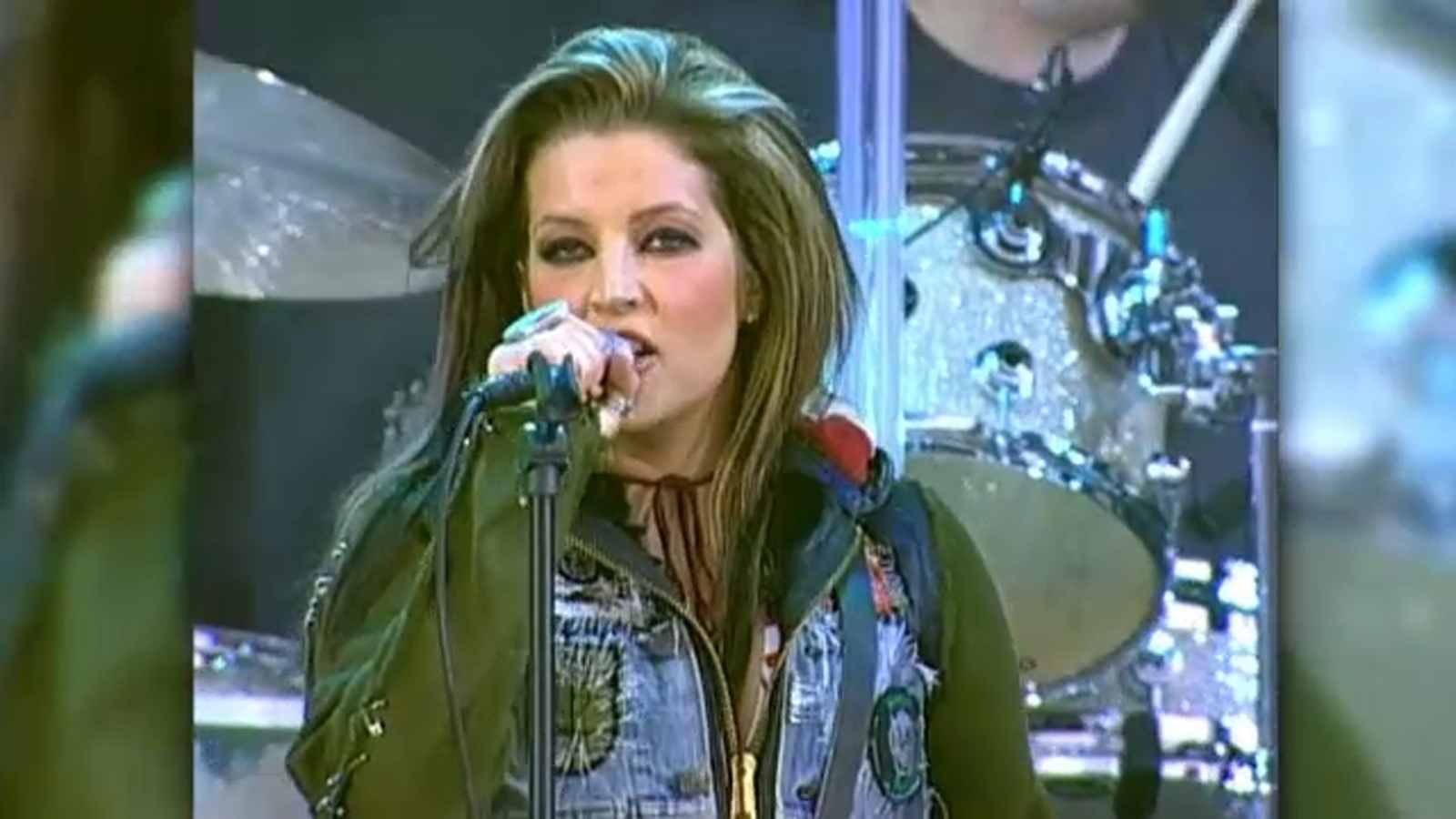 Many celebrities took to social media to express their sadness at the death of Lisa Marie Presley on Thursday.

Her death at a Los Angeles hospital was confirmed by her mother, Priscilla, hours after her daughter was rushed to the hospital following a medical emergency at home. She was just 54 years old.

“Lisa baby girl, I’m so sorry. I will miss you, but I know I will see you again.” -John Travolta on Instagram.

“I am heartbroken at the death of Lisa Marie Presley. Lisa hasn’t had an easy life as some might think. May she now be at peace and rest with her son and father.” – Actress Leah Remini on Instagram.

“Priscilla Presley and the Presley family are shocked and devastated by the tragic death of their beloved Lisa Marie. They are deeply grateful for everyone’s support, love and prayers and ask for privacy at this very difficult time.” – Statement from a family spokesman at Graceland.

“Our hearts are broken by the sudden and shocking death of Lisa Marie Presley tonight. Tom and I had spent some family time during the promotional tour for the Elvis movie. Lisa Marie was so honest and direct, vulnerable, in a state of anticipation of the film. She spoke so eloquently about her father.” – Rita Wilson, actress and wife of ‘Elvis’ star Tom Hanks, on Instagram.

“There’s heartbreak and then there’s grief. That would be sadness and on more levels than I can count,” the Smashing Pumpkins member wrote. “Please send your prayers for her family and children at this difficult time. I really can’t find the words to express how sad this really is.” – Smashing Pumpkins singer Billy Corgan on Twitter.

“It’s hard to take when someone dies so young and so full of life. I feel so sorry for Lisa Marie and wish her children and family all the best.” – Brian Wilson of the Beach Boys on Twitter.

“Dear God, #LisaMariePresley has passed away; I’m in shock So beautiful and only 54 years old; I really don’t get it.” – Bette Midler, via Twitter.

“Lisa Marie Presley… how heartbreaking. I hope she is at peace in her father’s arms. My heart goes out to her family. Too much heartache in just a few years. #riplisamarie #LisaMariePresley” – singer LeAnn Rimes on Twitter

“So sad that we have lost another bright star in Lisa Marie Presley. My condolences to her loved ones and a multitude of fans.” Octavia Spencer via Twitter.

“This is such terrible news. The whole world is sending love and prayers to the children of Priscilla and Lisa Marie right now. May it give you strength.” – Songwriter Diane Warren on Twitter.

“I had the opportunity to meet Priscilla Presley when I was on Dancing With the Stars and as a mother I can’t imagine the pain she is going through with the untimely death of Lisa Marie.” – Actress Marlee Matlin on Twitter.

The Associated Press contributed to this story.