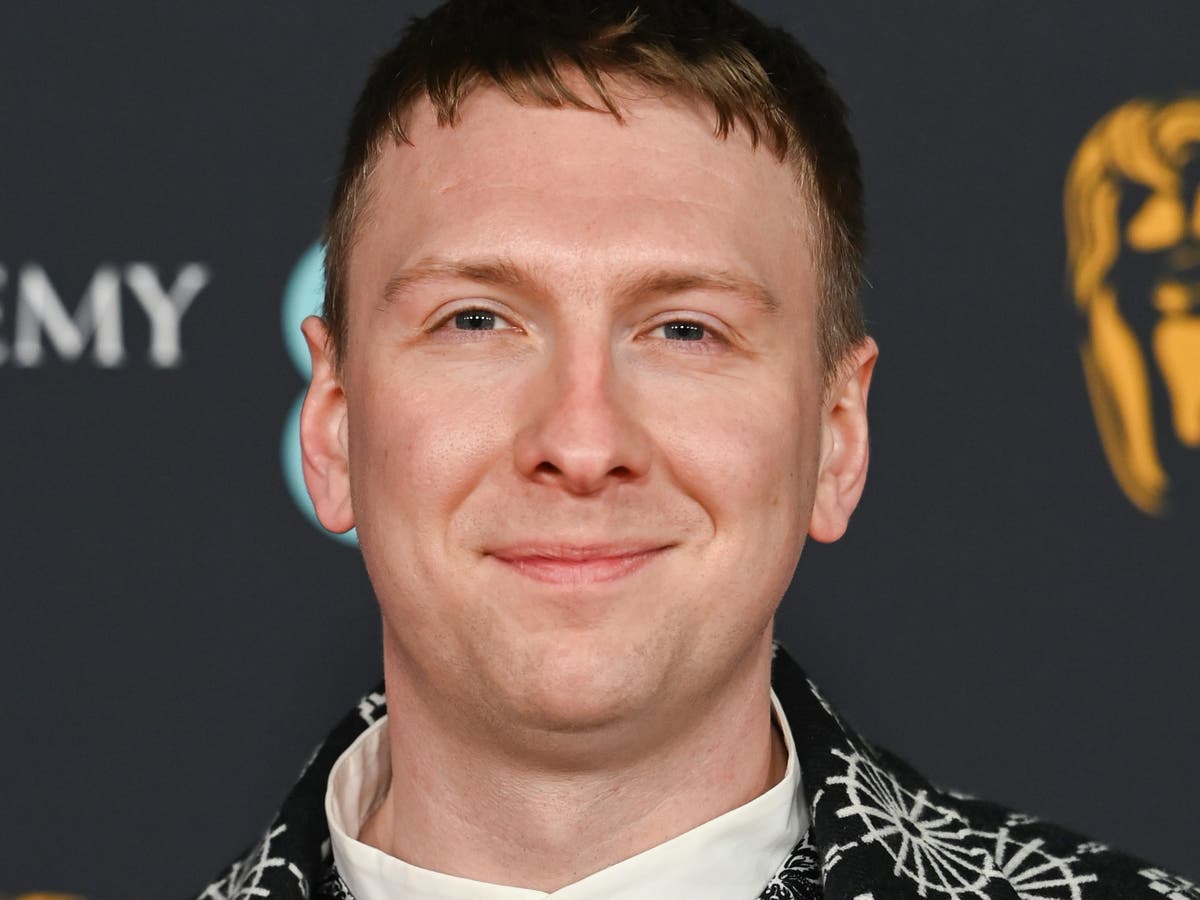 Joe Lycett was reported to the police by a fan who found one of his jokes too offensive.

The comedian continued the reveal Twitter on Tuesday (June 21), saying police had “a duty to investigate him” because of the joke that was seen on his current tour.

“So a few weeks ago someone came to my tour show and was offended by one of the jokes. And her perfectly understandable response to that was… to call the damn police,” he wrote.

“To be fair to them, the Fuzz were very nice and almost felt obliged to investigate. This included writing a statement explaining the context of the joke to them; I particularly enjoyed writing the words ‘big donkey tail’ in a message to a police detective.”

Lycett continued, “Charmed and hopefully amused, the Rozzers have since closed the Mater.”

Assuring fans the joke will remain with the tour, the comedian wrote, “You will be pleased to know that the joke remains firmly and proudly on the show. The tour will last until September unless I am incarcerated.”

He also called the joke “one of the best I’ve ever written.”

Lycett shared a screenshot of an email from police thanking him for his testimony and informing him that they “now consider this matter closed.”