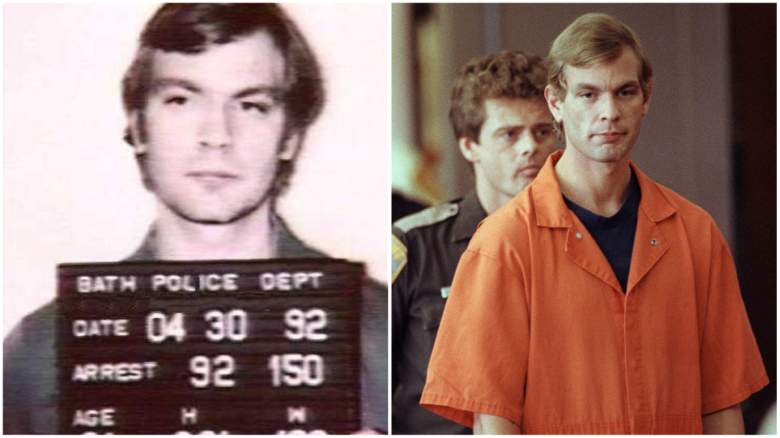 Was serial killer Jeffrey Dahmer a cannibal in real life? As gruesome as Dahmer’s multiple murders were, the allegations of cannibalism added a grisly twist.

The answer is yes, Dahmer practiced cannibalism, at least according to what he told the Milwaukee Police Department. The details gleaned from newspaper articles on trial testimony at the time are extremely gruesome and disturbing, so be forewarned.

Dahmer’s murders between 1978 and 1991 are receiving renewed attention with a new Netflix docudrama series. Monster: The Jeffrey Dahmer Story began streaming on September 21, 2022. “In more than a decade, 17 teenagers and young men have been murdered by convicted murderer Jeffrey Dahmer. How did he evade arrest for so long?” asks the Netflix site for the show.

During his 1992 trial in Milwaukee, Wisconsin, deeply disturbing details about Dahmer’s murders came to light. However, they are based on his report to the police, and a psychiatrist believed he may have lied about some of it, namely cannibalism, to bolster an insanity defense.

It’s impossible to know for sure; Police found heads in his refrigerator.

A 1992 article in the Eau Claire Leader-Telegram, available from Newspapers.com, described trial testimonies. “Witnesses told how Dahmer cooked and ate a heart, a bicep, and a thigh; how he slit open corpses from breastbone to toes and cut the flesh into fist-sized pieces; and how he soaked torsos in acid and kept skulls and other body parts as souvenirs.”

Dahmer argued in court that he was insane, but the jury dismissed his defense. He received multiple life sentences and died two years later in a Wisconsin prison, where he was beaten to death by another inmate.

The district attorney also said during the trial that Dahmer had a “compulsion to have sex with cadavers.”

A 1992 Associated Press article states that the jury was “told that he ate a heart and seasoned a human muscle with steak sauce.”

Another 1992 AP article, also accessed via Newspapers.com, quoted a psychiatrist as saying that Dahmer became “kind of a hunter,” but he wasn’t crazy. “He kept the remains as trophies.”

That article stated that Dahmer drugged and strangled his victims, and that he “filleted most of his victims, ate a heart, a bicep, and a thigh, and cooked some skulls for safekeeping.”

However, this psychiatrist thought it possible that Dahmer was lying “when he told police he ate the flesh of some victims and drilled holes in their heads while they lived to try to create zombie-like sex partners.”

Another Associated Press article on Dahmer’s insanity trial in 1992 reported that Dahmer, a chocolate factory worker, attempted to create “zombies.”

Dahmer told psychiatrists he “attempts to turn some victims into zombies before they die by drilling into their heads and pouring acid or boiling water inside.”

As a boy, he dismembered dogs “and looked for road deaths,” the article says.