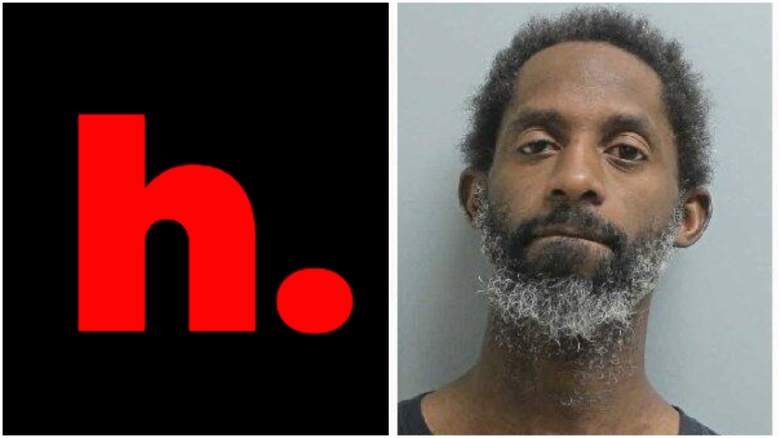 Jean James Charles is the father of Azuree Charles, the 9-year-old boy from New Kensington, Pennsylvania, who was found dead near his home. Jean Charles was arrested on charges unrelated to the boy’s murder investigation.

Westmoreland County District Attorney Nicole Ziccarelli identified the boy in a news conference Thursday, May 5, 2022. The boy was found dead on Wednesday, May 4, behind his home on Haser Drive near a shed, after he was reported missing the night before, officials said. Westmoreland Coroner Timothy Carson ruled the manner of death as manslaughter.

New Kensington is 20 miles east of Pittsburgh. The boy’s cause of death was not released. Azuree lived at East Ken Manor, a Westmoreland County Housing Authority complex, officials said.

Prosecutors are asking for the public’s help in their investigation. Ziccarelli said in an earlier statement Thursday investigators had set up a command post in the boy’s neighborhood. Detectives are asking anyone with information to contact the office and share surveillance footage of their homes. Investigators can be reached at 724-339-7533. A joint investigation was launched involving county detectives, New Kensington Police and neighboring police departments.

The neighbors remember Azuree as a gentle boy who was a friend to everyone. He was a cancer survivor and had three younger sisters, neighbors told WPXI. Azuree was an elementary school student in the New Kensington-Arnold School District.

Jean Charles was arrested May 5 on child molestation charges filed by the New Kensington Police Department in December. Charles from Brackenridge is considered homeless. According to his filing, he was denied bail in the case. Court documents say that “no combination of conditions will ensure the defendant’s appearance at his preliminary hearing,” citing homelessness as the reason.

Charles is charged in the case with aggravated assault and endangerment of child welfare in an alleged incident on November 16, 2021. Charles asked a public defender to represent him, his court documents said. His preliminary hearing is provisionally scheduled for May 19, 2022 at 10:30 a.m. before District Judge Frank J. Pallone Jr.

The Westmoreland County Jail inmate list states that Charles was placed in the jail on May 5, 2022 and is being held in Unit B.

According to a criminal complaint filed in the child abuse case and reviewed by Trib Live, a case worker with the Westmoreland County Children’s Bureau told a New Kensington Police Department detective that she saw the child victim with discoloration and bruising on the eye. The complaint did not name the victim but described him as a 9-year-old boy. According to family friends, Azuree Charles had younger sisters. The boy told police “my father punched me in the eye,” Trib Live reported, citing court documents.

“The boy said his father Charles punched him in the eye for making noise in his bedroom. The boy had a bruise under his eye in the morning and told his mother,” Trib Live reported.

Charles faced a previous charge of minor assault and a series of charges related to driving without a license and driving without insurance in 2019, his court filings show.

Charles pleaded guilty in 2020 to the 2019 charge of simple assault and was sentenced to a maximum of two years’ probation, according to court documents.

Members of the New Kensington Community, including Azuree’s young friends, gathered for a vigil Thursday night to honor the 9-year-old boy’s short life. Many of the elementary school students shared their memories of playing with Azuree outside with WTAE.

Taylor told the outlet that when the boy was reported missing Tuesday night, he offered to help police locate him because he knew the areas where the neighborhood kids often played. The boy was found clothed, Taylor told the Tribune-Review, but he was not wearing shoes or socks.

Ziccarelli gave some details about the case in a press conference. She said investigators were dispatched at 6:18 a.m. Wednesday. She added that investigators are determined to declare the case fair.