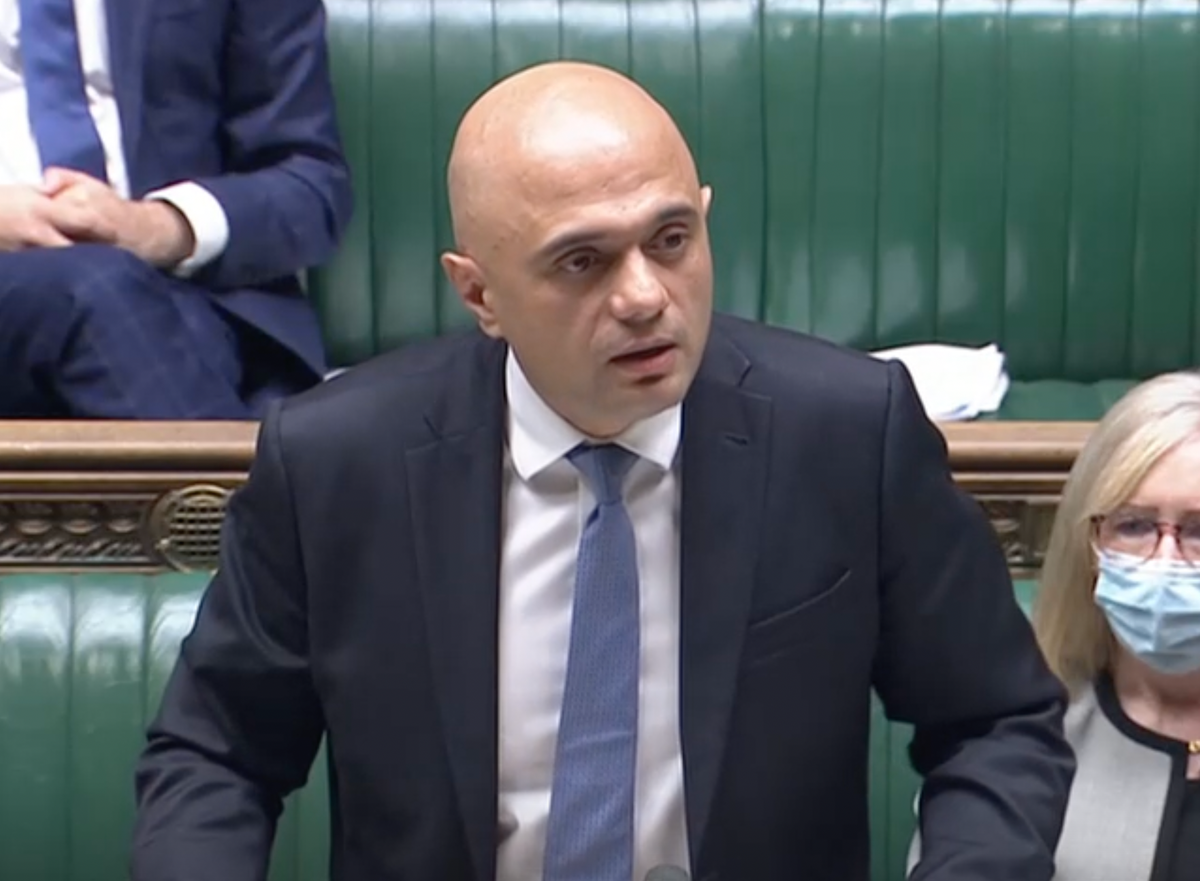 The new variant of Covid-19 discovered in southern Africa may be more transmissible than the Delta strain, and vaccines may be “less effective against it,” said Health Minister Sajid Javid.

In a statement to the House of Commons, Mr Javid said the emergence of the Nu variant was of “great international concern”.

It is “very likely” that the strain has spread outside of the African countries where it is believed to have developed, but no cases have been identified in the UK, the health minister told MPs.

Mr Javid told MPs that the new variant – known as B1.1.529 – was first discovered in Hong Kong when entering from South Africa.

“The UK was the first country to recognize the potential threat of this new variant and to alert international partners,” he said.

“More cases have been identified in South Africa and Botswana and it is very likely that they will now spread to other countries.”

And he said, “We are concerned that this new variant could pose a significant public health risk.

“The variant has an unusually large number of mutations. Yesterday the UK Health Safety Authority classified B1.1.529 as a new examined variant and the Variant Technical Group classified it as a very high priority examined variant.

“It is the only variant with this name and therefore has a higher priority than Beta.

“It shares many of the functions of the Alpha, Beta, and Delta variants.

“Early evidence suggests that this variant may be more transmissible than the Delta variant, and current vaccines may be less effective against it.”

Mr Javid said the “exponential” growth of the variant in South Africa was worrying as the country’s population was believed to have significant natural immunity – presumably due to previous infection with other strains.

England has put five African countries – South Africa, Botswana, Eswatini, Namibia and Zimbabwe – on its red list as of Friday lunchtime, which means entry is restricted to British and Irish nationals who go to hotel quarantine.

Anyone who has traveled from the countries in the past 10 days should do PCR testing immediately to check for infection, rather than wait to be contacted by NHS Test and Trace, Javid said.

“I would like to emphasize that we work quickly and with a high level of uncertainty,” said the Minister of Health.

“We continue to carry out assessments, also with regard to the countries with strong travel connections to South Africa. And we’re working with our international partners, including South Africa and the European Union, to ensure a coordinated response.

“But this variant reminds us all that this pandemic is far from over.

“We must continue to proceed with caution and do everything in our power to keep this virus at bay, including, once you are entitled, with a booster vaccination.

“We have already given over 16 million booster vaccinations.

“The booster jab was important before we knew about this variant, but it couldn’t be more important now.

“So please, if you are eligible, get your booster vaccination. Don’t delay. “

Mr Javid told MPs: “We have made great strides against this virus, strides that we want to hold on to. This government will continue to do everything it can to protect us. And we all have our part to play. “