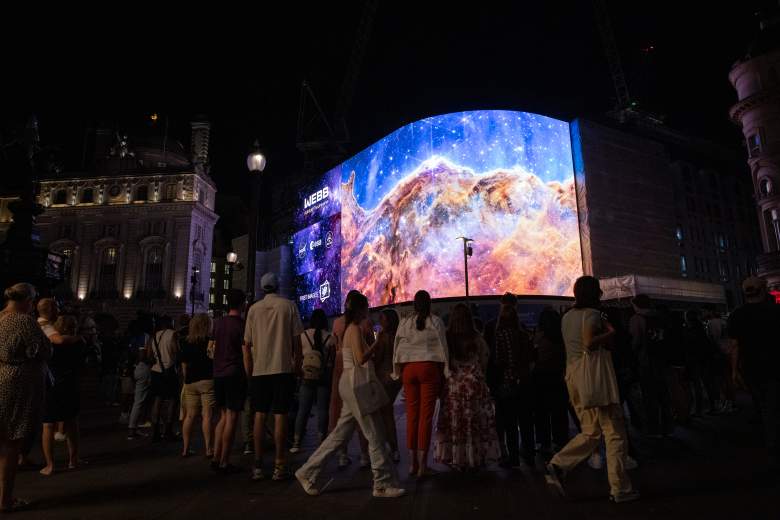 A piece of chorizo ​​rose to fame after French scientist Etienne Klein posted the spicy piece of meat on social media and claimed it was from a distant star captured in images from the James Webb Space Telescope.

Klein said in the post that the image showed Proxima Centauri, the closest star to the sun. He later said it was meant as a joke and apologized.

“Photo of Proxima Centauri, the closest star to the Sun, 4.2 light-years from us,” he wrote in a translation of the post, which originally appeared in French. “She was kidnapped by the JWST. That attention to detail… a new world is revealed every day.”

Shortly after, he wrote about the true meaning of the post, which was supposed to be a comment on cognitive bias.

“Well, when it’s time for the aperitif, cognitive biases seem to be having a big day… So pay attention. According to contemporary cosmology, no item of Spanish cured meats exists anywhere other than on Earth,” he wrote in an English translation.

He further explained his post and said he posted the image for entertainment purposes.

“In light of some of the comments, I feel compelled to clarify that this tweet claiming to show a snapshot of Proxima Centauri was a form of amusement. Let us learn to be as wary of arguments from authority as we are of the spontaneous eloquence of certain images…” reads the English translation.

A few days later, he apologized and said his post wasn’t meant as a joke. Sharing an article with French publication Le Point on August 3, 2022, he said his post was intended as a comment on how easily a person can be misled on social media and said he had no intention of actually targeting his followers mislead.

The James Webb Space Telescope made headlines for a different reason in August 2022 when it captured images of the Cartwheel Galaxy shared by NASA.

“Time to reinvent the wheel,” wrote NASA’s Webb Telescope Twitter page on August 2, 2022. “Here’s the Cartwheel Galaxy in a whole new light – as a composite image from 2 instruments on the Webb Telescope . Webb uniquely offers not only a snapshot of the current state of the galaxy, but also a glimpse into its past and future.”

The galaxy is about 500 million light years away. It is in the constellation Sculptor.