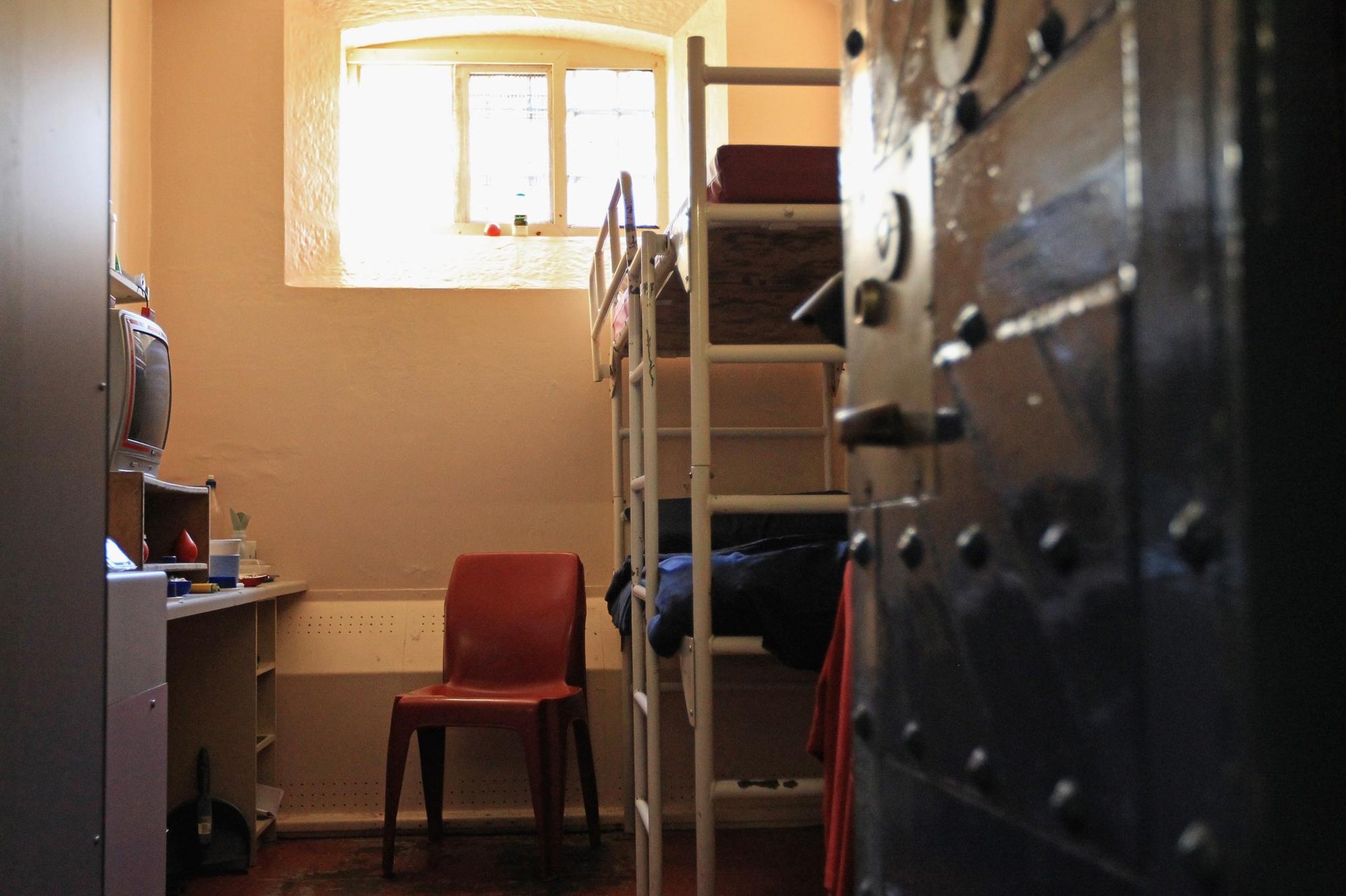 What’s the point in sending people to jail?

The reasons are numerous, but the broad themes are: deterring others who are thinking of committing a similar crime; to punish the data subjects; and take the opportunity to rehabilitate them to avoid relapse.

The Scottish government has now launched a 12-week consultation phase to discuss the use of prison sentences and a number of proposals for new legislation to be presented to the MSP in the first year of parliament.

These include asking the courts to consider electronic surveillance before denying bail; Strengthening ministers ‘powers to release’ groups of prisoners in exceptional circumstances ”; and more support for criminals leaving prison.

It is fair to say that this is politically controversial.

Attorney General Keith Brown insisted that “we cannot just continue using prison sentences to address major societal harm. In some cases, such an operation can even worsen the damage ”, while Scottish Tory justice spokesman Jamie Greene accused the SNP of“ intending to allow rapists and murderers back on our streets after serving only a small fraction of their sentences ” .

But behind the rhetoric there should certainly be a broad consensus that crime needs to be reduced and people kept safe.

Jail time alone is a blunt tool that does little to clarify the reasons for committing a crime.

Twenty years ago Norway moved away from a punitive “lock up” approach and introduced a more “progressive” regime with yoga classes for inmates and the like. The result was a dramatic decrease in the recidivism rate, with about 20 percent of prisoners reoffending within two years, one of the lowest rates in the world. So Scotland may have lessons to learn.

However, society will always demand a causal link between crime and punishment. When criminals get away with it or are fired with a flick of the wrist, the rule of law is threatened in several ways. It would encourage more crime, but it would also potentially make some misguided souls resort to vigilance.

If the innocent are to be protected from the guilty, the threat of imprisonment, especially for violent criminals, must remain real and must not be undermined by any well-intentioned reforms.