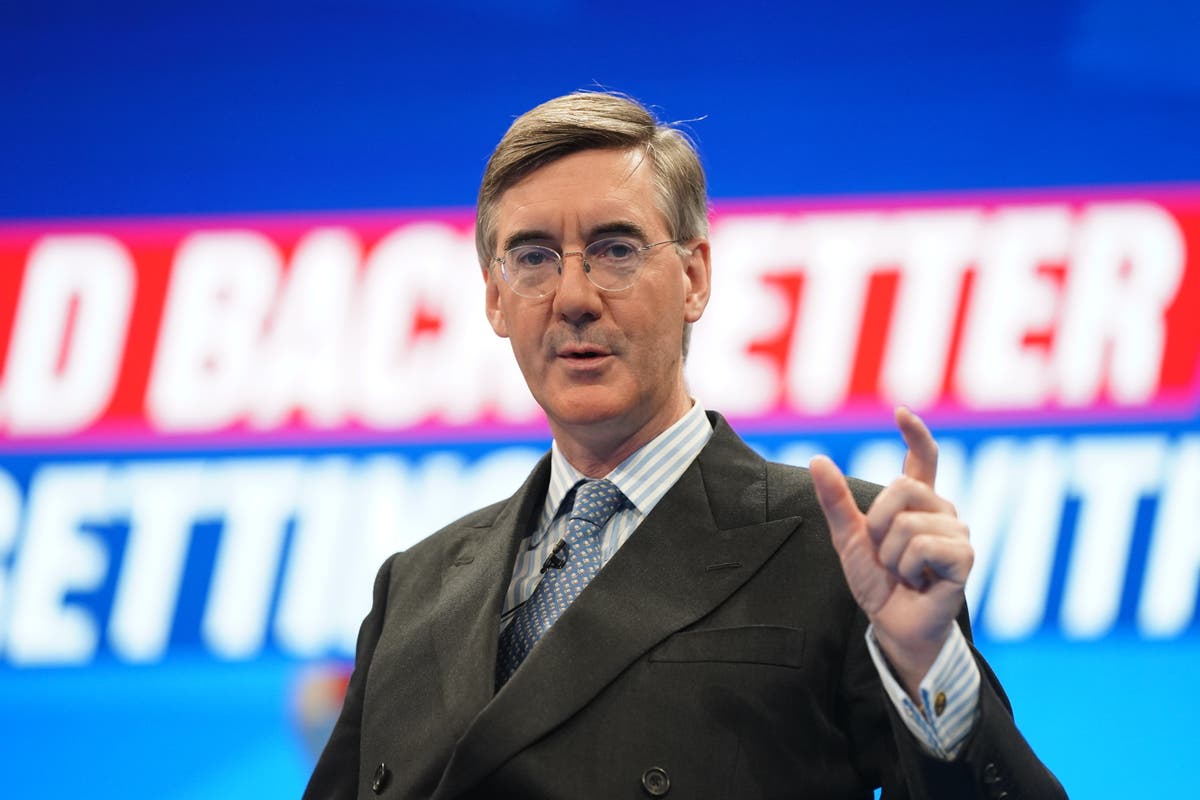 Jacob Rees-Mogg was unable to name the leader of the Welsh Conservatives when asked in Parliament.

The Commons leader was asked at Business Questions Thursday by Cardiff West MP Kevin Brennan if he could name Andrew RT Davies.

It comes after MP for North East Somerset, Mr Rees-Mogg, on Wednesday night televised Scottish Conservative Douglas Ross as a “lightweight figure” in the party.

His remarks followed a request from Mr Ross to resign from the Prime Minister.

Mr Brennan asked: “After his derogatory remarks about the Scottish Conservative Leader, can we have an explanation from him as to what exactly he meant by that?

“For example, does he think the Welsh Conservative leader is an easy figure? And can he name it? “

After laughing briefly and then being silent for a moment, Mr. Rees-Mogg replied: “The Wales Secretary of State is Simon Hart.”

Mr Davies was first elected leader of the Welsh Conservatives in Senedd in 2011 before stepping down in 2018. He was reappointed last January.

One of the Tories to support Boris Johnson following the Prime Minister’s scathing questions on Wednesday, he tweeted: “People are hurt, angry and disappointed with what has happened over the past 48 hours and the Prime Minister has rightly apologized. The investigation by Senior Officer Sue Gray now needs to be speeded up to get the full facts and report the results as soon as possible.

“It is vital that the Prime Minister continue his work on the world’s leading booster roll-out so that we can get Britain on the path to recovery and free of constraints.”