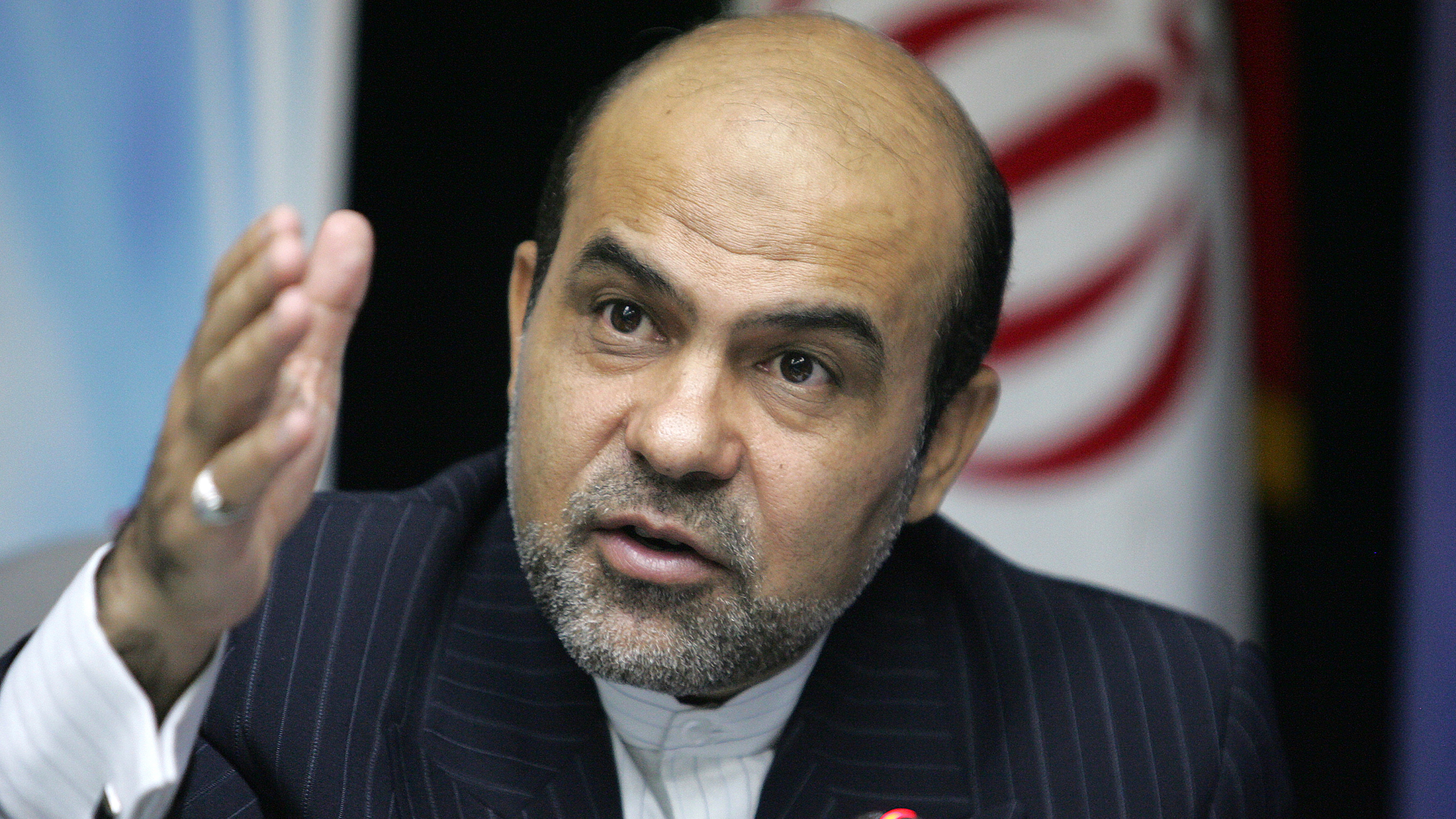 Mr Akbari, a former Tehran defense official, was killed after being accused of spying for MI6 – Deny allegations by his family.

Andy Slaughter, MP for Hammersmith and constituency MP for the Akbari family, told the House of Commons on Monday The Iranian regime had refused to release the British and threatened to destroy his body.The family have also been told the funeral has already taken place, Mr Slaughter said.

Mr Slaughter told MPs: “I spoke to Mr Akbari’s daughter in the UK this morning and she has asked me to raise another worrying matter with the Foreign Secretary.

“The regime refuses to release Mr Akbari’s body or allow him to be buried at his chosen location and has threatened to destroy his body unless the family cooperates with their instructions.

“The cemetery where he was told he would be buried told his family that the burial had already taken place last week, raising doubts about the timing of his execution.

“Will the Foreign Secretary meet with me and family in the UK and do everything His Majesty’s Government can do to ensure that in death, if not in life, Mr Akbari is treated with dignity and respect?”

Foreign Secretary James Cleverly said the issues raised by Mr Slaughter “disgust us all” and said the Government would continue to support the family.

The killing was “shameful” and Mr Akbari “has fallen victim to the political revenge of a malicious regime,” Mr Cleverly said.

Mr Slaughter said he has had “intensive contact” with the dual national’s family over the past difficult few days.

Iranian media announced on Saturday that Mr Akbari was executed, but he is believed to have been killed a few days earlier.

In its immediate response to the killing, the British government imposed sanctions on Iran’s Attorney General Mohammad Jafar Montazer.

Addressing the execution directly, Mr Cleverly said in his statement: “No doubt he fell victim to the political vendetta of a vicious regime.

“His execution was the cowardly and shameful act of a leadership that thinks nothing of using the death penalty as a political tool to silence dissenters and settle internal scores.

“Our message to this regime is clear: the world is watching you and you will be held accountable, especially by the brave Iranian people you oppress and kill so many of,” he added.