Inspector warns of overcrowding at Low Moss prison near Glasgow 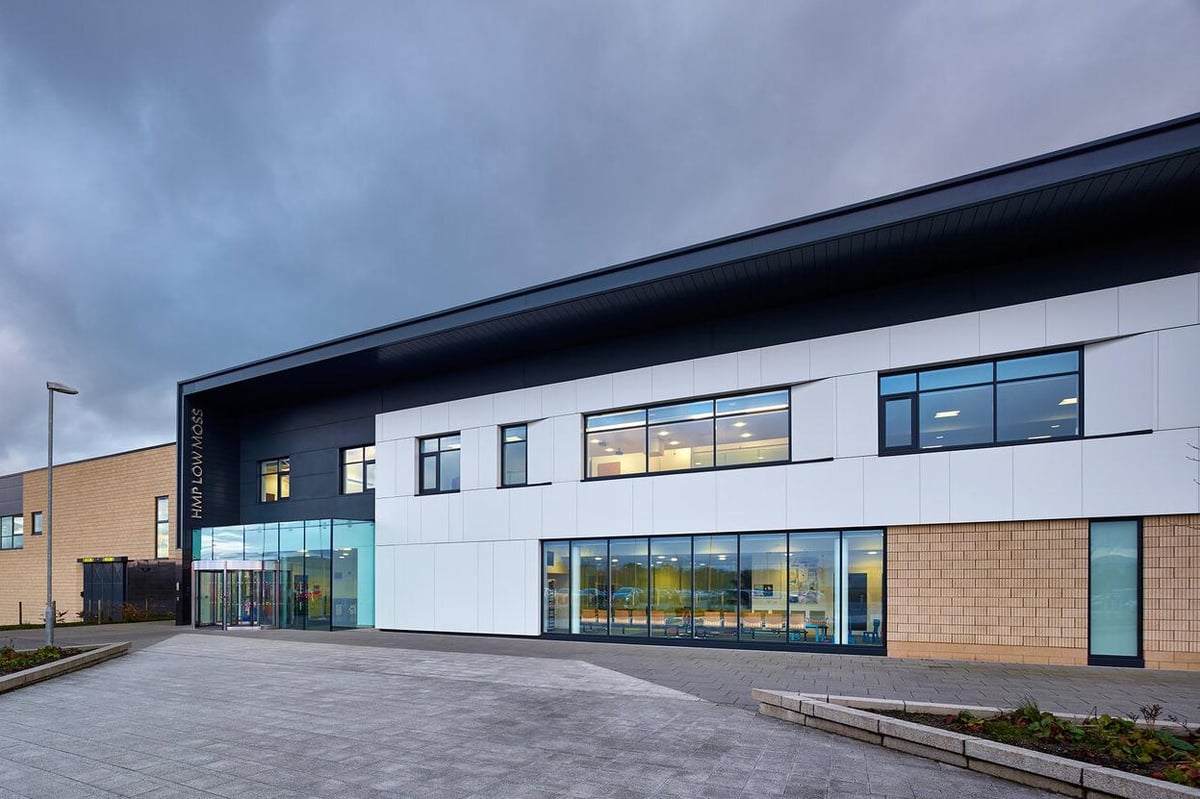 Overcrowding problems at a Scottish prison have caused the population to exceed its planned capacity 10 years ago, an inspection has found.

Inspectors said the problem at HMP Low Moss had become “of particular concern” during the coronavirus pandemic after efforts to add more capacity resulted in a reduction in the individual living quarters available to prisoners.

HM Inspectorate of Prisons for Scotland (HMIPS) carried out an assessment of the facility in Bishopbriggs, East Dunbartonshire, from 31 January to 11 February.

In a report released on Tuesday, the watchdog said the “ongoing crisis” surrounding the system’s overcrowding was “echoed” by the prison.

While it acknowledged that the introduction of an additional 100 spaces provided “much-needed capacity across the property”, the creation of twin cell accommodation from designated single cell accommodation during the Covid-19 pandemic was a concern due to restrictions on the time in which prisoners kept their cells were allowed to leave.

A “significant number” of prisoners are restricted to the minimum requirement of one hour of outdoor exercise during the pandemic, the inspector said, while infection control regulations meant isolated prisoners were only given an hour of fresh air every third day.

However, the watchdog added, “We were pleased to see that the governor addressed and resolved this human rights issue during the inspection.”

It also noted that no permanent additional staff resources were allocated to the prison following the introduction of the additional rooms and noted that due to an anticipated need for additional staff both within the Scottish Prison Service (SPS) and across the NHS and Fife College partner disciplines away.

Such an exercise would need to address the challenges of releasing employees to attend training, the report said.

The inspector said he received “conflicting perceptions” from staff at the SPS during his time at HMP Low Moss.

The watchdog said he had seen and heard examples of “good compassionate care and support for prisoners” and praised the support offered to vulnerable prisoners at Kelvin Two Bravo – but he also reported that prisoner-staff relations ” not always so positive”. .