Inside Politics: EU “fears the worst” & Sunak “confident” at Christmas 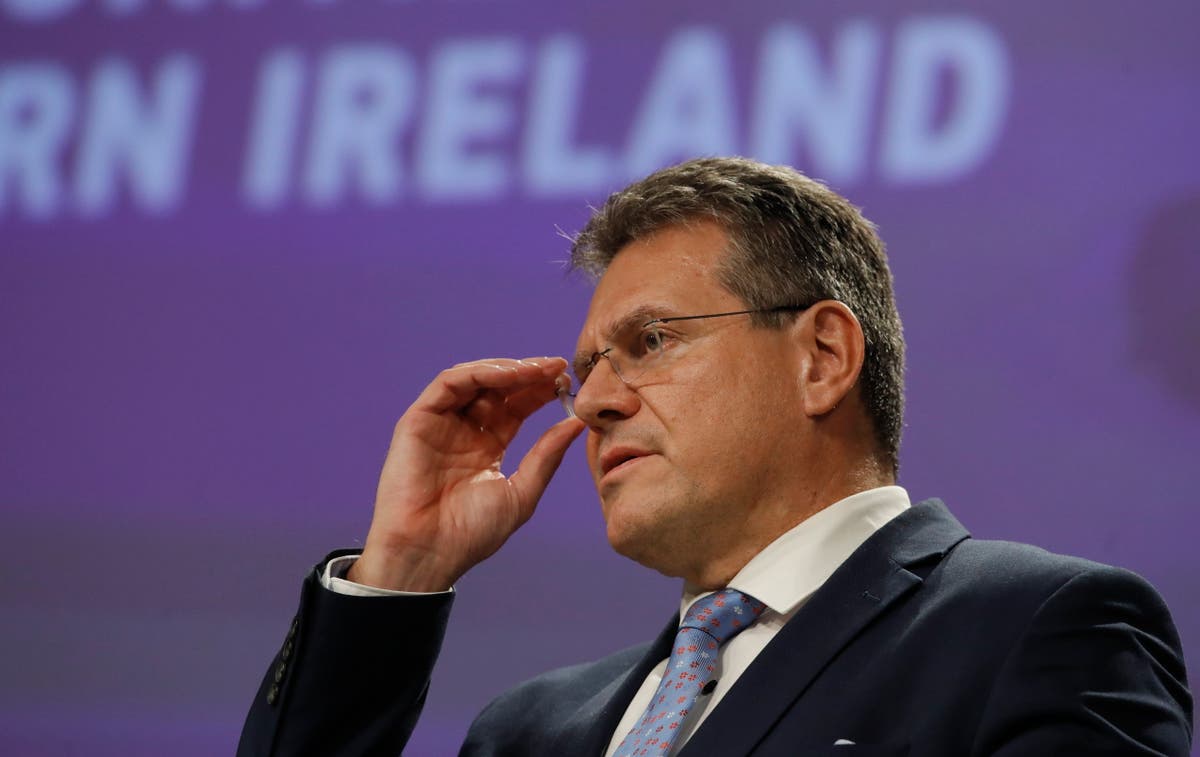 L.ondon and Brussels come back to the table to negotiate a deal aimed at resolving post-Brexit trade problems with the Northern Ireland Protocol. It doesn’t look like the discussions will have the best start after the EU warned it “fears the worst” after the UK made an offer to abolish up to 80 percent of checks on goods from Northern Ireland from, apparently, has rejected GB. Elsewhere, Rishi Sunak urges people not to buy Christmas presents after the industry warned of shortages, a MP was found guilty of harassment, and there was a cash injection for doctor’s appointments.

The Commons is on hiatus until October 18th.