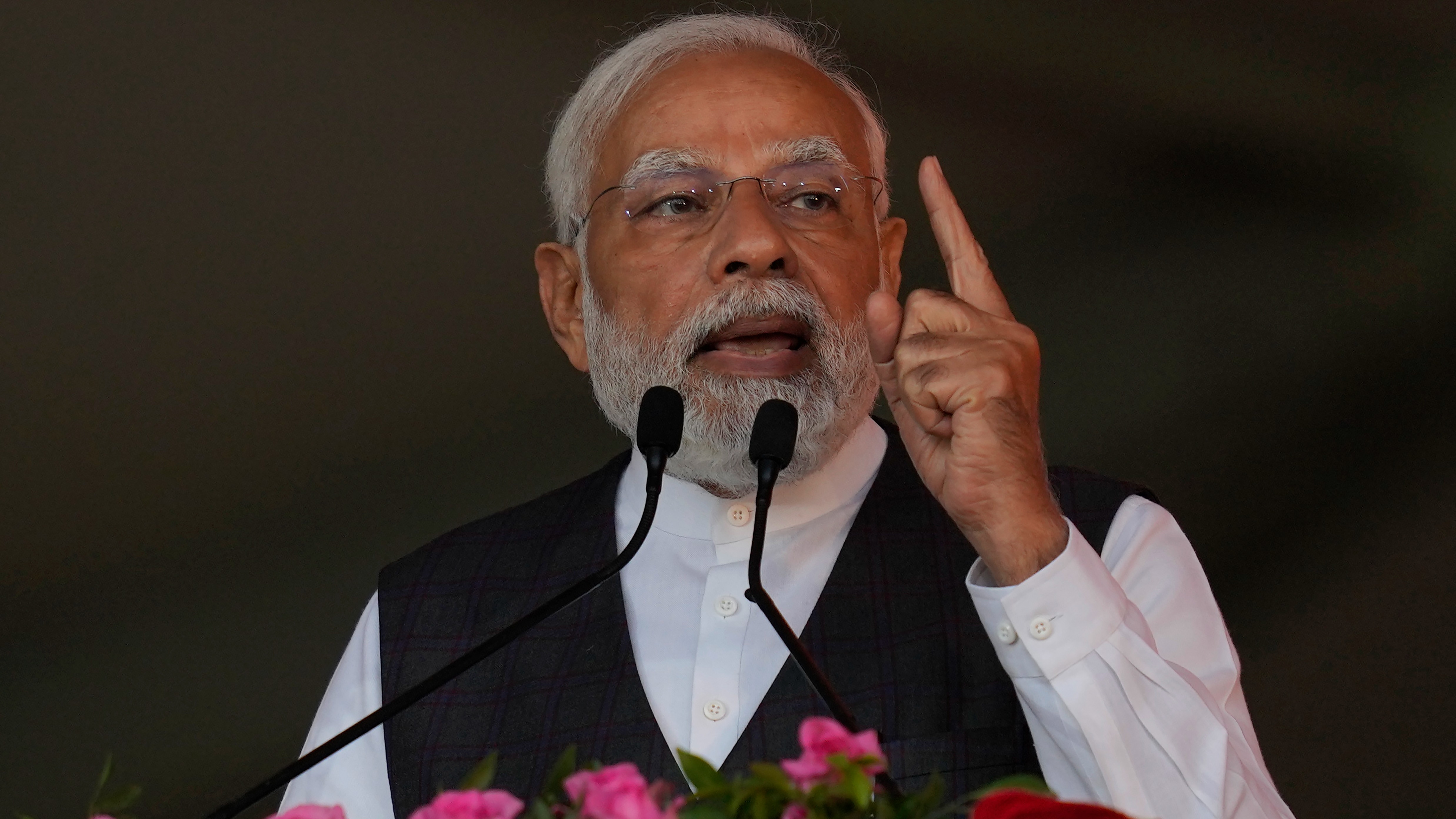 The two-part program – India: The Modi Question – included questions about Modi’s leadership during the 2002 Gujarat riots that killed more than 1,000 people, mostly Muslims.

According to Kanchan Gupta, a government adviser, orders to block the release of the clips were carried out using emergency powers under Indian IT rules.

Although the BBC did not air the documentary in India, it was uploaded to some YouTube channels, Mr Gupta said.

The first episode aired in the UK on Tuesday and the second part will air next Tuesday.

The adviser said the government had asked Twitter to block more than 50 tweets linking to the documentary’s video, while asking YouTube to block the video’s upload. Both locations followed the instructions.

Last week, a spokesman for India’s Foreign Ministry described the documentary as a “propaganda piece” reflecting a “discredited narrative”.

“We wonder about the purpose of this exercise and the agenda behind it,” Foreign Ministry spokesman Arindam Bagchi was quoted as saying by the BBC.

“This is a propaganda piece aimed at promoting a specific discredited narrative. The bias, lack of objectivity and a persistent colonial mindset are clearly visible,” he added.

The Gujarat riots have long dogged Modi over claims that the authorities under his supervision allowed the bloodshed to take place. Violence erupted after a train carrying Hindu pilgrims caught fire, killing 59 people.

Modi, who was the state’s top elected official at the time before becoming prime minister in 2014, has denied the allegations and the Supreme Court has said it found no evidence to prosecute him.

He leads the Hindu nationalist Bharatiya Janata Party (BJP), which has remained popular in his home state of Gujarat despite rising inflation, unemployment and religious polarization.

The ruling party has come under heavy criticism in recent years for escalating attacks on Muslims, from the Muslim community and other religious minorities, as well as some Hindus, who say Modi’s silence emboldens right-wing groups.

A BBC spokesman said: “The BBC is committed to highlighting important issues from around the world.

“This has been the source of considerable coverage and interest both in India and around the world in recent years.

“The documentation was researched strictly according to the highest editorial standards. A wide range of voices, witnesses and experts have been addressed and we have presented a range of opinions – including responses from those within the BJP.

“We have offered the Indian government the right to respond to the issues raised in the series – they declined to respond.”